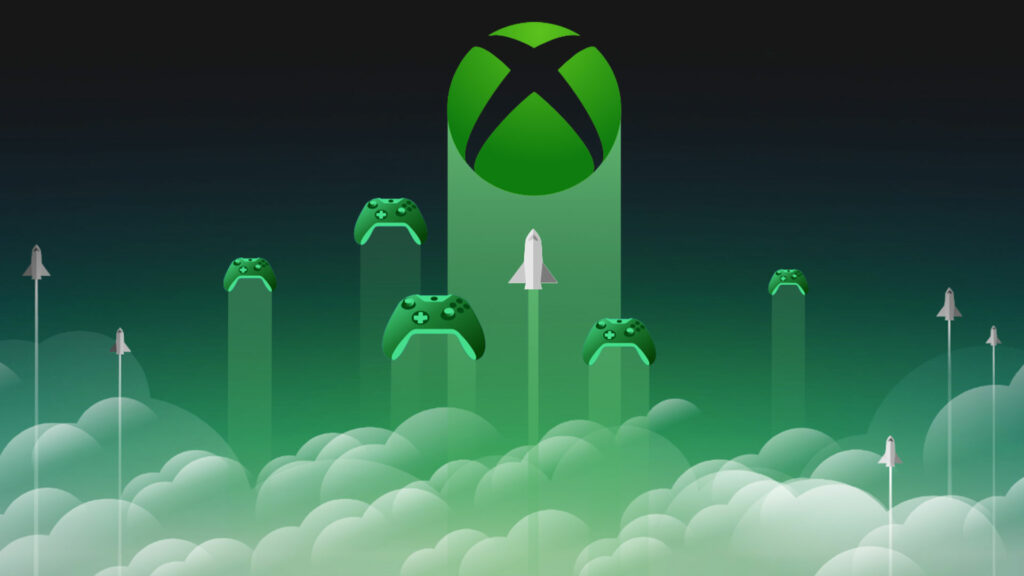 Microsoft is moving from the hardware of the Xbox One to the Xbox Series X, and the performance of its streaming service Project XCloud is taken to the next step. Microsoft says it will use Project Xcloud streaming to bring next-generation games to old consoles using an Xbox game pass. In this way, Microsoft can bring next-generation games to current hardware with a powerful server that relies on Project xCloud streaming.

Microsoft is preparing to launch its game streaming service XCloud later this year as part of Xbox Game Pass. Project XCloud is currently powered by the Xbox One console and server leaders in Microsoft’s data centers, but the company has upgraded the servers and blades to the Xbox series x. The new chips can handle up to four Xbox One gaming sessions and encrypt videos six times faster than the current XCloud server. Despite the changes, Microsoft is still beta testing the Xbox Cloud gaming service on iOS, Windows 10, and Web browsers. 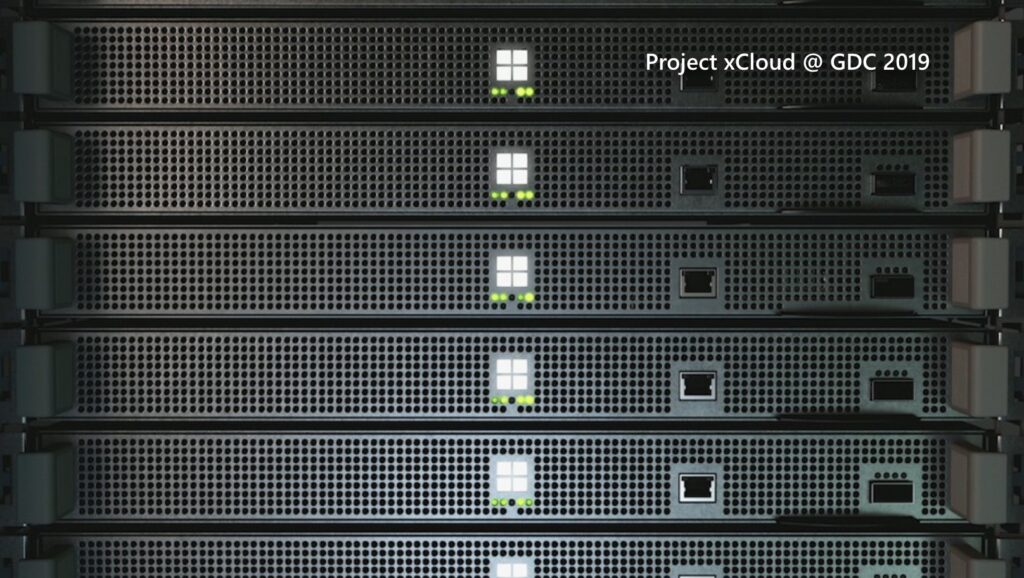 Gaming with project Xcloud works by connecting your device to a remote server in a Microsoft data center. The server executes the game and processes your input in real-time, making it appear as if you are actually playing the game on your device.

Project XCloud is still in beta form, so it would make sense for Microsoft to skip a universal rollout without much notice. However, it looks like Microsoft will apply the upgrade to Xbox Series X hardware and services by announcing a rolling service with sporadic title updates, so that makes sense. We also know that Microsoft is on track for an XCloud launch later this year for Android and mobile devices.

A source familiar with Microsoft’s xCloud plans told The Verge that the service will be out of beta and launch as a service in the bundle with Xbox Game Pass. This means that not only can you download and play selected Xbox games on your Xbox One S or Xbox One X, but you can also stream these and future Xbox games to your smartphone or tablet soon. 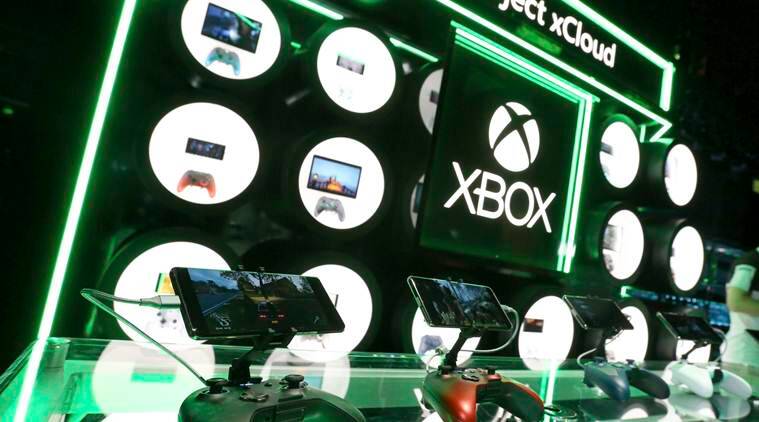 Microsoft is working on migrating XCloud servers to Xbox X Series processors.  In addition to the Xbox One hardware, Microsoft is also experimenting with PC and Xbox S hardware for its servers in 2021.

Some Series X-compatible games will not notice the upgrade, such as the next-gen version of NBA 2K21 or the exclusive Xbox 2K21 Console Gears 5, which does not feature an Xbox Game Stream interface. Other games seem to need further tweaking to juggle with the specific specifications of the X series servers, such as Blade & 2020s Ori and The Will of the Wisps, which have bizarre loading times of 1 minute and 44 seconds when the main menu of games appears. 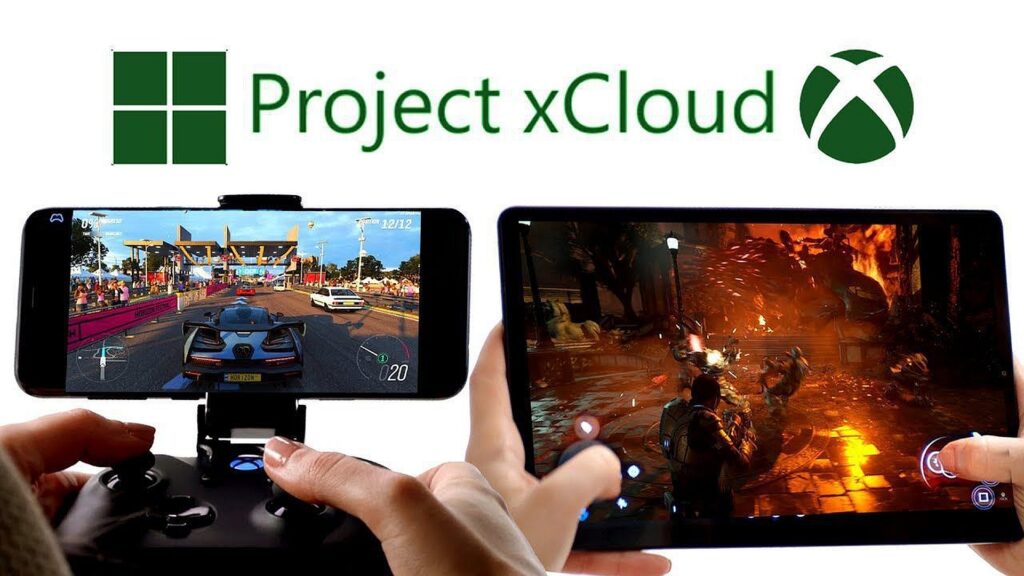 This would extend the lifecycle of the Xbox One, which launched more than seven and a half years ago. Microsoft would also benefit because it would provide a compelling reason to maintain an active subscription to the Xbox Game Pass Ultimate, the $14.99-a-month service that Xbox Cloud Gaming offers if Xbox one owners do not plan to upgrade to Series X or Series S.

It will be introduced in Australia, Brazil, Japan, and Mexico during a preview period and integrated into Game Pass Ultimate in those countries. Cloud gaming on Xbox Game Pass Ultimate, also known as xCloud, offers over 150 Xbox One and Xbox Series X games that can be played on Android and iOS devices without a data connection and are simple to start. Here you will find everything you need to know about it, including compatible and available games. 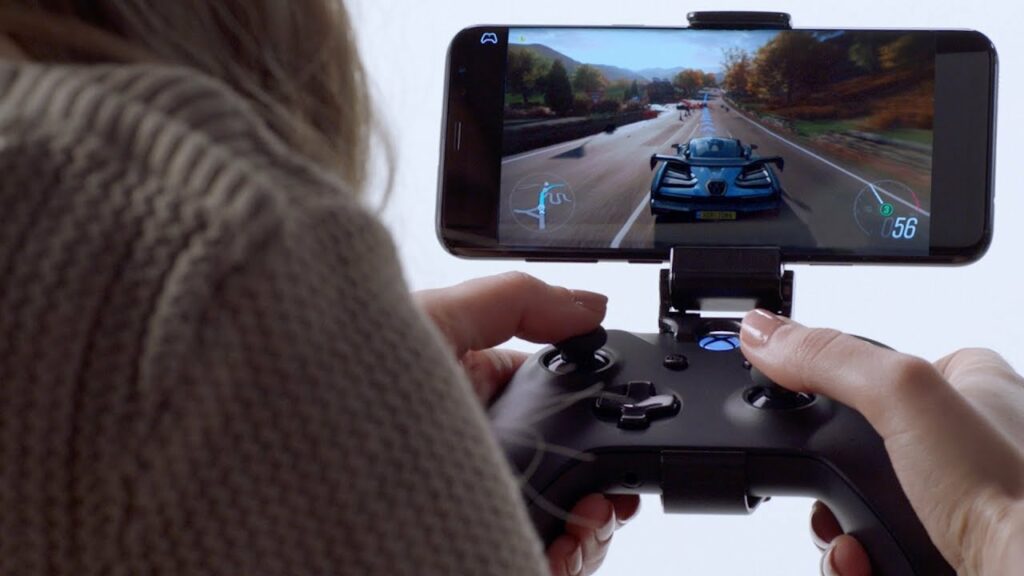 Streaming hasn’t always been a focus for Microsoft’s Xbox Game Pass, but it’s an important part of the service. It looks like Microsoft is about to address one of the service’s biggest limitations by increasing the streaming resolution to 1080p. Microsoft says its Xbox content library will make its streaming service more attractive to competitors like Stadia.

The idea of being able to play games in console and PC quality on a mobile device has long been a dream. Thanks to Microsoft’s emerging cloud gaming technology (Xbox Cloud Gaming, also known as Project XCloud), you can take a look at a hardware-free future.