From typical to role models: Most prominent women bankers of India

Anna Eleanor Roosevelt, an American politician, diplomat, and activist once said “A woman is like a tea bag—you never know how strong she is until she gets in hot water”.  Every woman in herself contains strength beyond recognition waiting to be unleashed. Once it is done so, slowly and steadily their efforts make them more visible to become role models. Today women have reinvented themselves and are paving their way to hold influential positions – be it politics, business, sports, governance or administration. Indian banking segment is no exception to this and major players of Industry are being managed by ‘women-bankers’. This list celebrates such powerful women who are playing a major role in shaping Indian banking sector. 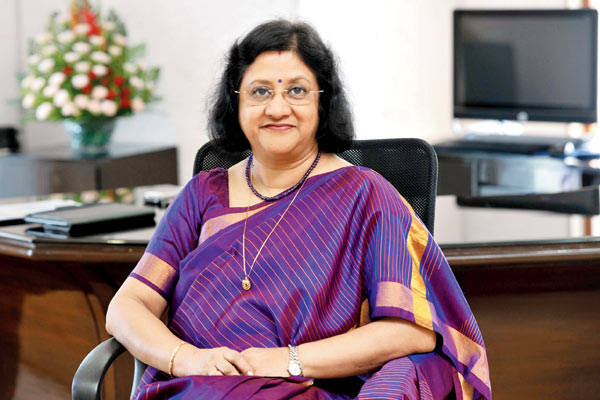 She acquired Master’s and Bachelor’s of Arts degree from Jadavpur University. She is pronounced for playing a critical role to create blueprints for the first all-women bank. In 2014, she was named the 36th most powerful woman in the world by Forbes and ranked among the FP Top 100 Global Thinkers by Foreign Policy Magazine. 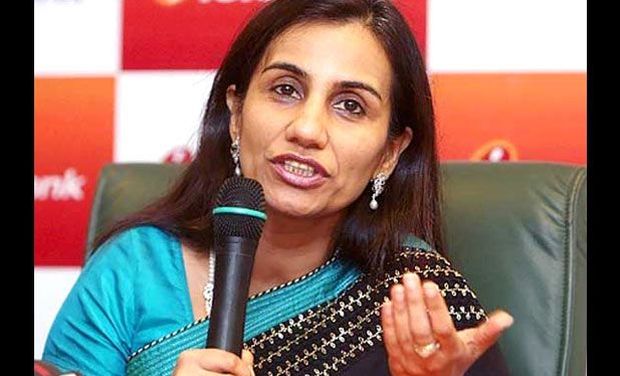 She holds Master’s Degree in Management Studies from Jamnalal Bajaj Institute of Management Studies, Mumbai. She is honoured with Padma Bhushan Award and made it to Time magazine’s list of the 100 Most Influential People in the World 2015 for her services to banking sector. 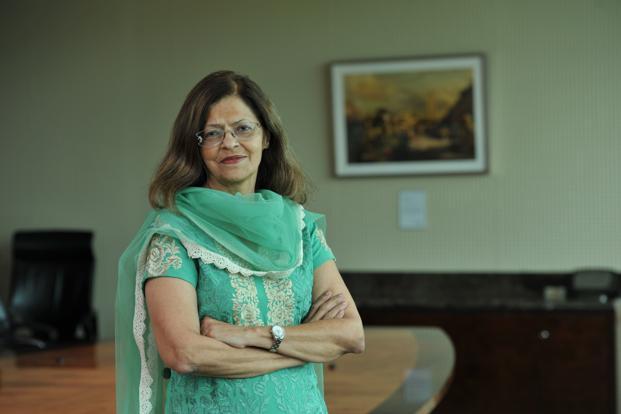 She graduated in law from Bombay University and completed her Bachelor of Science from Sophia College, Mumbai. She was responsible for the birth of ICICI bank and associated with it for thirty-three years. In 2008, she was named one of ‘The 50 Most Powerful Women in International Business’ by Fortune magazine. 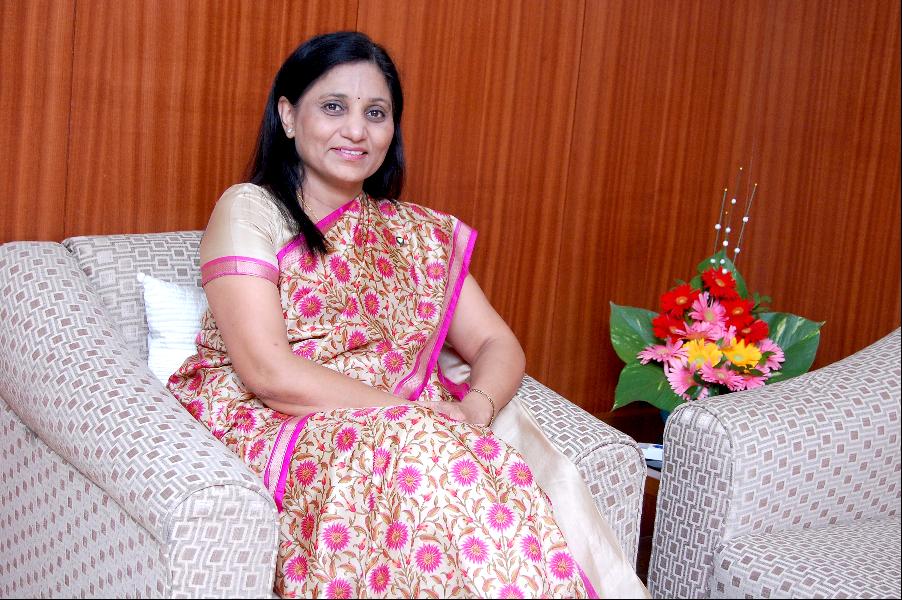 Sangwan has a Master’s in Economics and Human Resources from Punjab University. She became the first woman to reach this position. She is also on Board of Directors of Axis Bank. 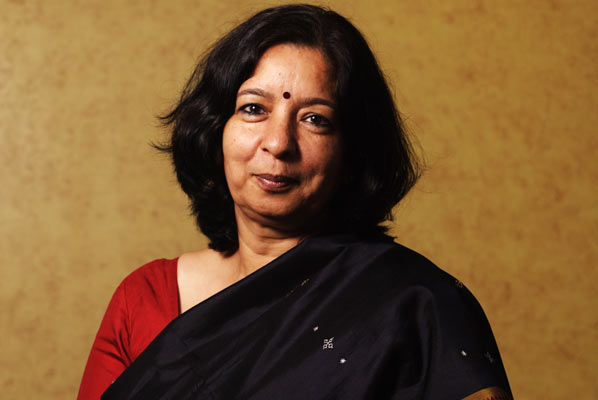 She holds a BA (Honours) degree in Economics from the Lady Shri Ram College for Women (LSR) in Delhi and MBA from IIM Ahmedabad. She also holds a post-graduate diploma in Software Technology from the National Centre for Software Technology in Mumbai. She made it to Forbes List of Asia’s 50 Power Business Women in 2012. 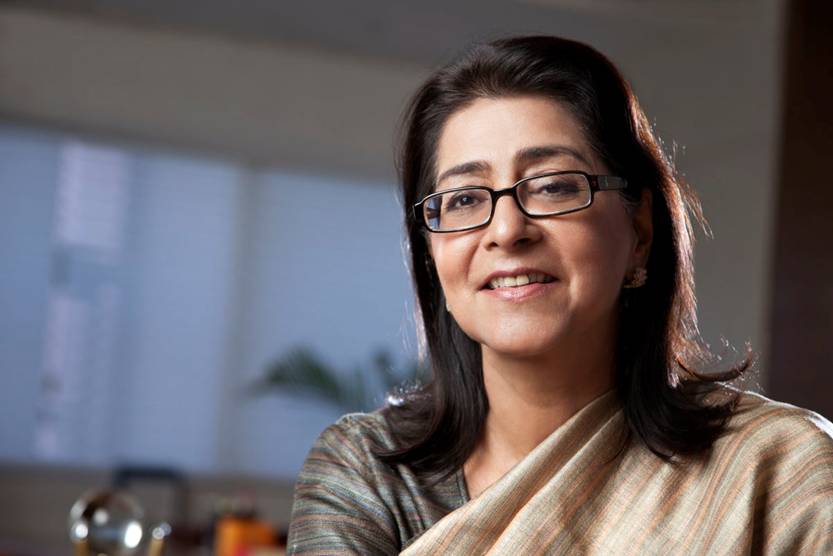 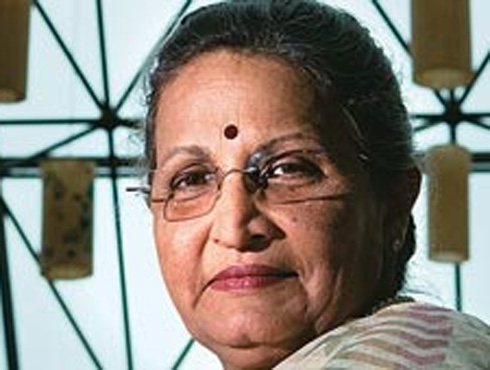 She is a law graduate and also holds a Master’s Degree in Economics from Delhi University. Mrs. Karnad is a Parvin Fellow-Woodrow Wilson School of International Affairs, Princeton University, U.S.A. is a Director on the Board of Directors of BOSCH Limited, Credit Information Bureau (India) Limited, GRUH Finance Limited, Housing Development Finance Corporation Limited, HDFC Asset Management Company Limited and many others. 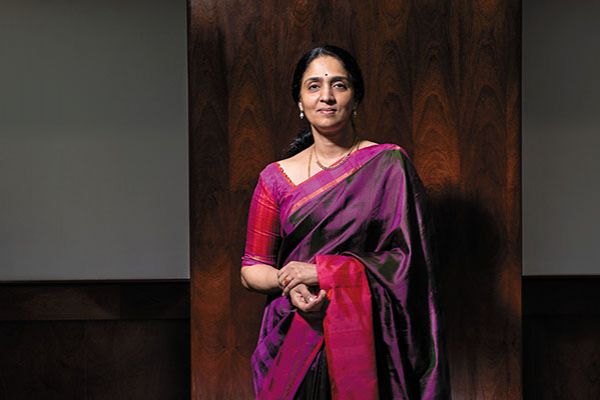 She is a chartered accountant from the Institute of Chartered Accountants of India.  She was closely involved in the drafting of the legislative framework for country’s capital market regulator, the Securities and Exchange Board of India (SEBI). She is the first woman managing director and chief executive officer of the National Stock Exchange (NSE).