Prosus, a global consumer internet corporation that owns the fintech company PayU, announced the acquisition of BillDesk, an Indian payments gateway provider, for $4.7 billion. The aforementioned deal is said to be the largest acquisition in India’s digital payments industry. 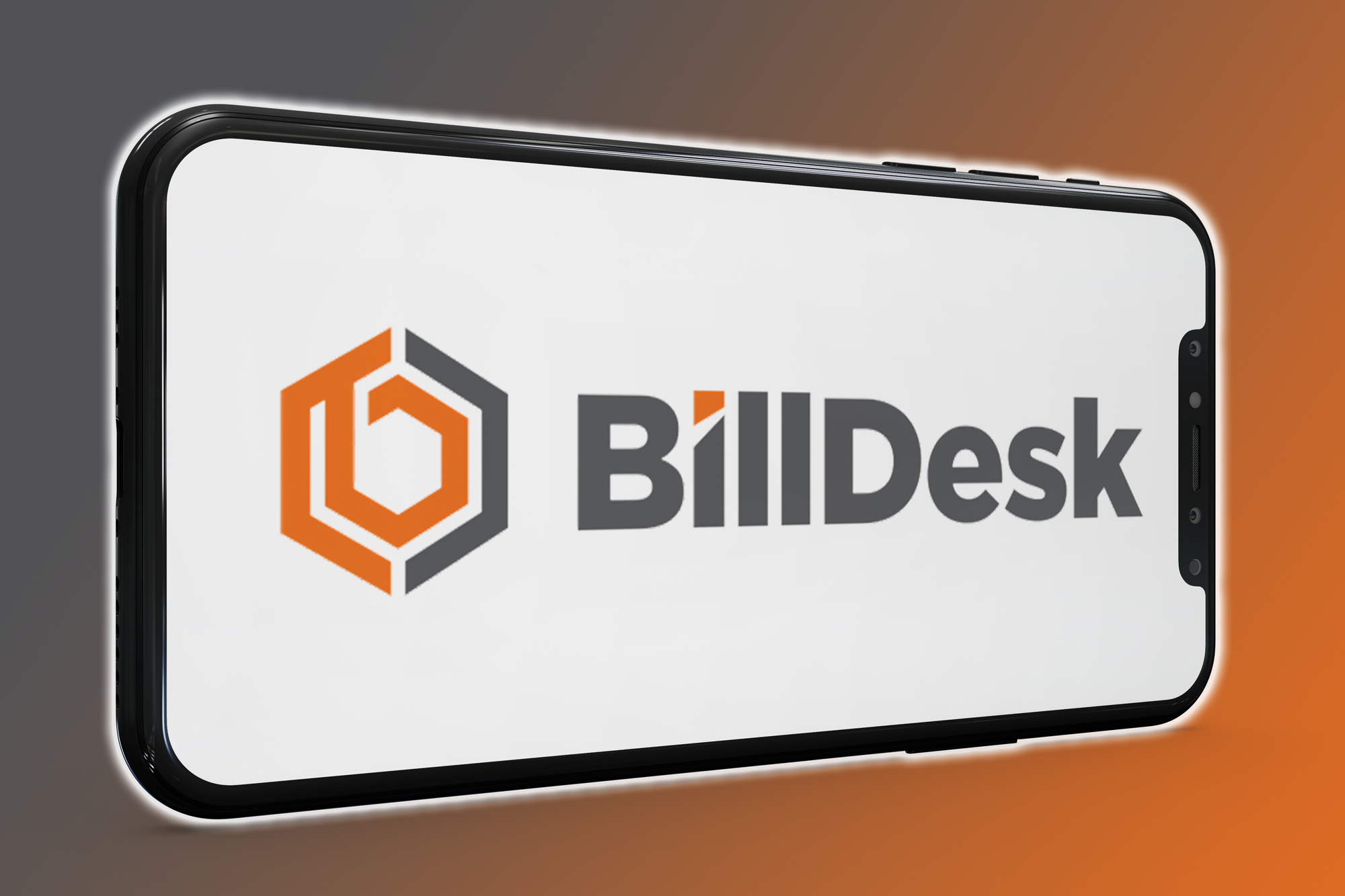 PayU a subsidiary of the Amsterdam-based conglomerate has agreed to buy BillDesk, resulting in a company with a total payments volume (TPV) of $147 billion in India. PayU will now have access to BillDesk’s enormous customer base of small merchants in India as a result of the takeover. India’s anti-trust watchdog, the Competitive Commission of India, has yet to approve the acquisition.

With PayU India, Prosus has been consolidating its foothold in the Indian payments space. BillDesk is PayU’s fourth acquisition in the past five years, following the $160 million takeover of payments technology startup CitrusPay in 2016. After that, in 2020, it spent $185 million acquiring digital credit company Paysense, which currently drives its consumer lending objectives in India.

Prosus’s total investment in India will roughly jump to more than $10 billion once the deal is completed. Besides Walmart Inc.’s $16 billion acquisition of Flipkart in 2018, this is the second-largest inbound acquisition in the tech sector. It’s also the biggest deal in India’s fintech space.

BillDesk, which was founded in 2000 by three former Arthur Andersen employees, M N Srinivasu, Ajay Kaushal, and Karthik Ganapathy, helps in providing payment gateway solutions in India. The company competes with Razorpay, Citrus Pay, along with others. Visa, TA Associates, General Atlantic, Clearstone Venture, and Singapore’s state-owned investor Temasek Holdings are among the investors in the Mumbai-based startup.

This acquisition takes place at a time when the Indian payments sector is gaining traction. According to the Reserve Bank of India’s (RBI) FY21 annual report, the volume of digital retail payment transactions surged by more than 80% from 24 billion in 2018-19 to 44 billion in 2020-21. The RBI estimates more than 200 million early adopters to use digital payments over the next three years, with estimated yearly transactions per capita jumping tenfold from 22 to 220.

Prosus’s acquisition will give an exit to BillDesk’s institutional investors, including General Atlantic, Temasek Holdings, Visa, TA Associates, March Capital, and Clearstone Venture Partners, along with its three co-founders who own 30.84 percent of the company.