Protection Of Domain Names In India

A website is often the first chance for interested individuals to make an impression on their target audience. As a result, it is important because that impression will color the rest of their interactions, so much so that a bad impression can be irrecoverable.

On top of this, it should be remembered that websites can also serve a host of other functions, thus making a critical component in people’s online presence whatever their intentions might be. 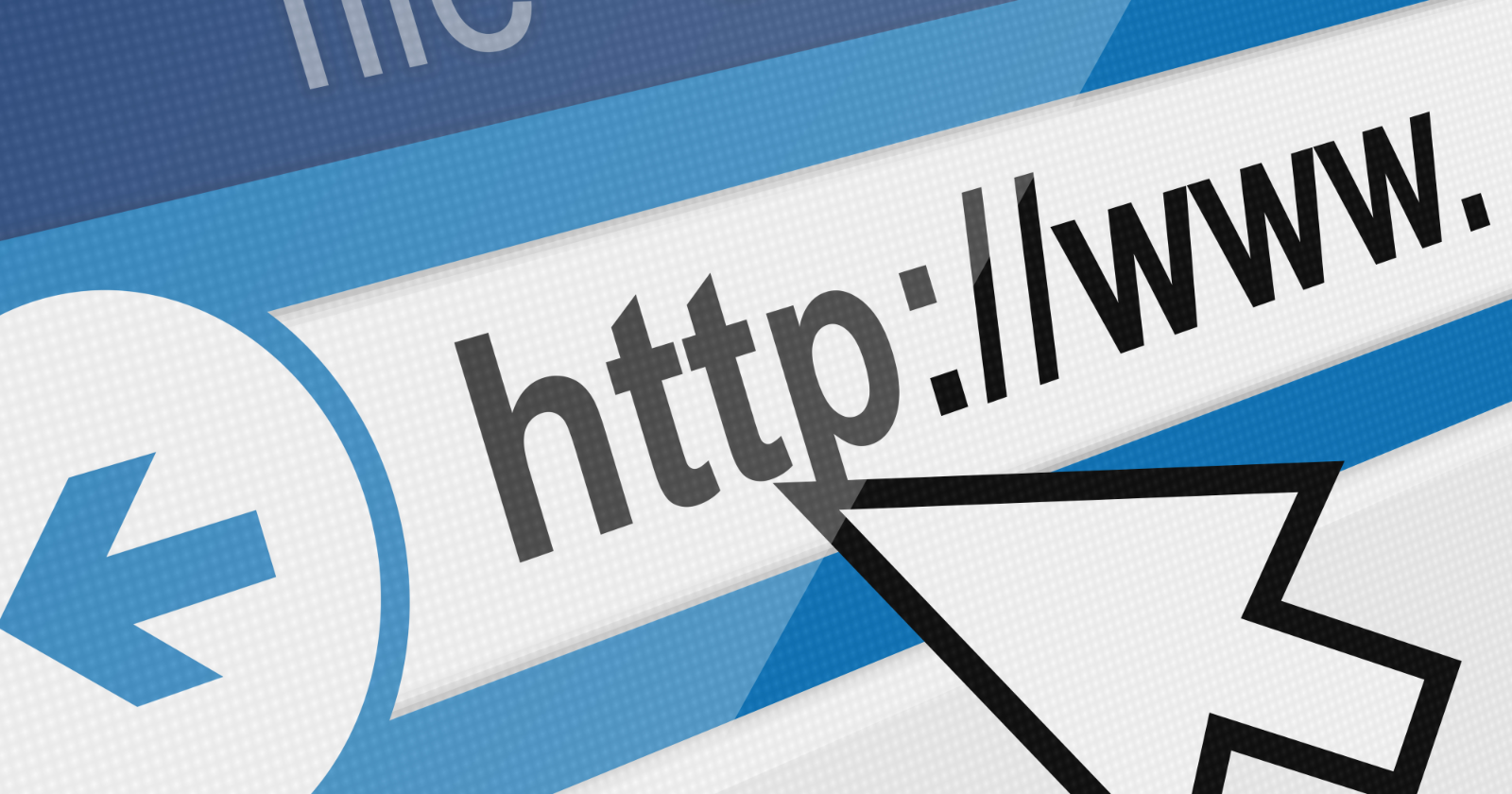 Under these circumstances, the protection of domain names is a must-have for people with something serious in mind for their websites.

In short, a domain name is an address used to access a particular website. Due to this, the protection of domain names can refer to a number of related concepts.

For example, it can mean implementing measures to prevent its loss via either oversight, deception, or some other act of malice.

Likewise, it can also mean implementing measures to protect the privacy of the party responsible for registering the domain name.

How Can You Protect Your Domain Name in India?

As you come across a preferred domain name search you’ll need to investigate and check for certain factors when trying to make sure your domain name is secure:

Some people might be tempted to choose the cheapest registrar that can be found. However, that tends to be a very bad idea because the upsides aren’t worth the potential downsides. Yes, they can save a small amount of money, but in exchange, they run the risk of not being able to get assistance when they need it.

The bare minimum requirement is making sure that the domain registrar is ICANN certified. 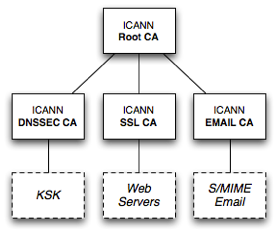 Generally speaking, interested individuals should choose a registrar that has managed to build up a respectable reputation after having been in the business for a long time.

Furthermore, they are going to want one with the capabilities to cater to their particular needs and circumstances, which isn’t something that can be said about all of the potential options out there.

Remember to Lock the Domain Name

Something that can minimize potential complications by preventing a wide range of scams that exploit common oversights. 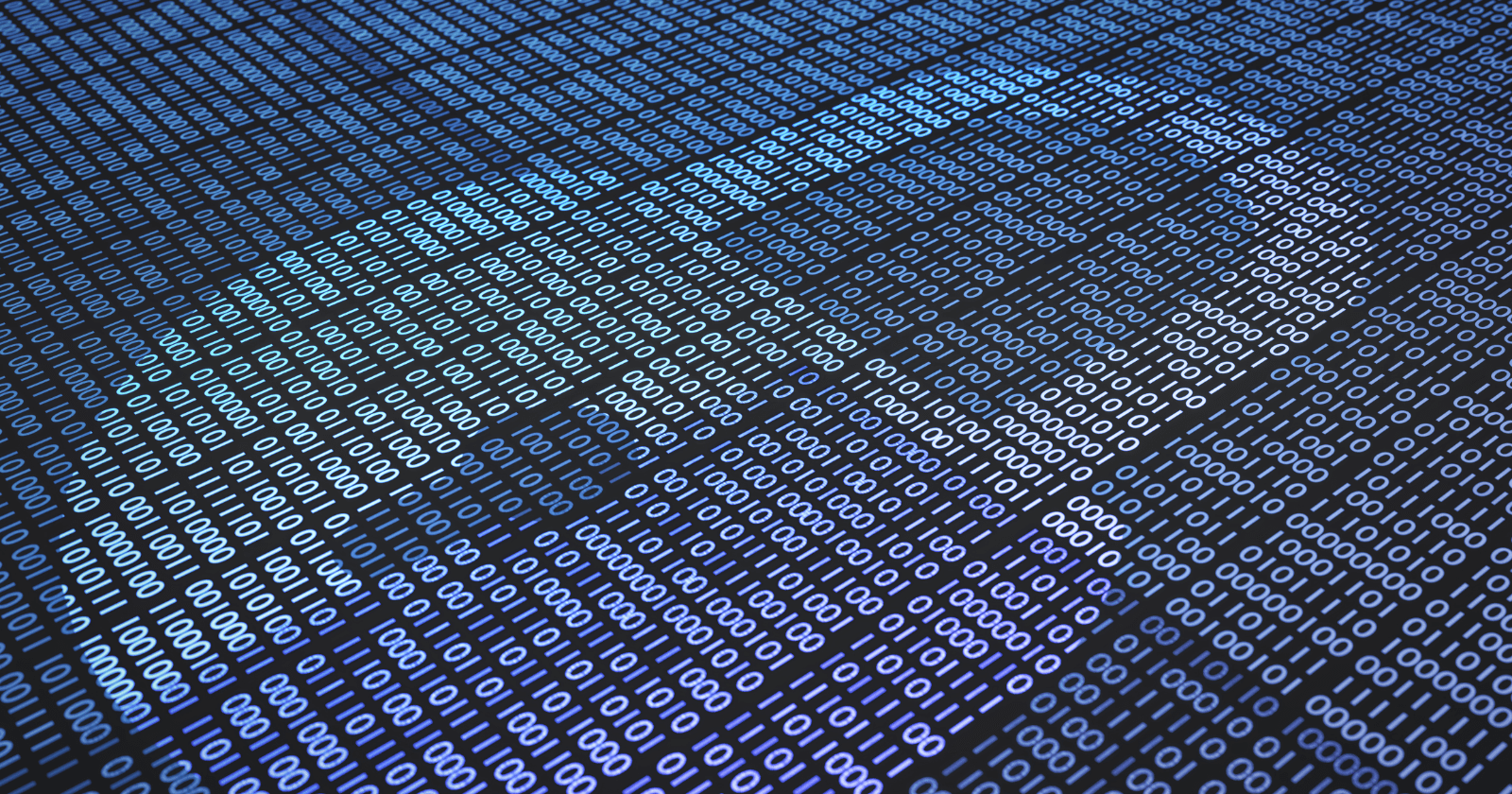 Three, there should be special characters tossed into the mix as well.

Four, interested individuals should never include some kind of meaning that can be guessed into the password but instead choose something that has been 100 percent randomized.

Six, a single password should never be used between multiple accounts because that means if someone can break into one account, they can break into all of those other accounts.

Seven, even a strong password should still be changed on a regular basis to minimize the chances of someone managing to get through it.

I strongly recommend using a password manager app to maximize security. They will allow you to set secure, randomized passwords for your accounts, which you can later access through a single master password to the main account, which also has two-factor authentication.

Be On Guard Against the Domain Name Lapsing

Domain names can lapse, meaning that this is something that interested individuals need to watch out for. One potential option would be going for the longest registration period possible, which will reduce the need for renewals.

Another potential option would be choosing an auto-renewal option if that is available, though interested individuals will need to make sure that their payment information is up-to-date at all times. 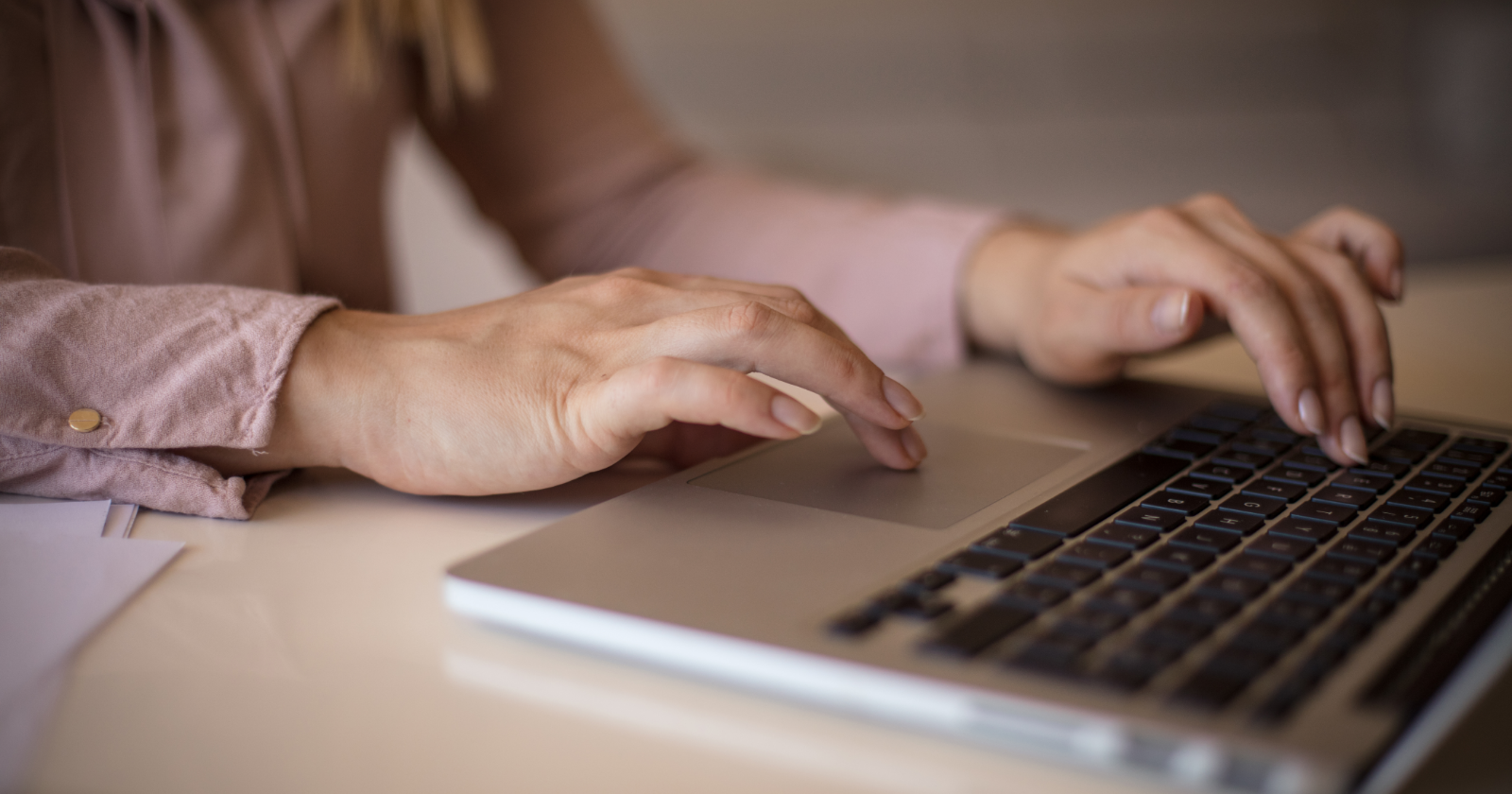 For instance, they might want to provide multiple contacts so that the registrar has multiple options for reaching them.

Similarly, they might want to avoid using any email addresses that are connected to the domain name so that they will remain reachable even if some kind of issue shows up with their domain name.

Wrapping Up – Be Skeptical

Speaking of which, it is very common for scammers to send emails while pretending to be the registrar. That serves to lower the recipient’s guard so that they become likelier to click on things that they shouldn’t click.

As a result, interested individuals should never just take legitimate-seeming emails as they seem. Instead, they should consider whether the registrar would actually send such emails or not.

Furthermore, they should get into direct contact with the registrar to double-check when it comes to anything serious so that they can minimize their chances of being fooled by a scammer.