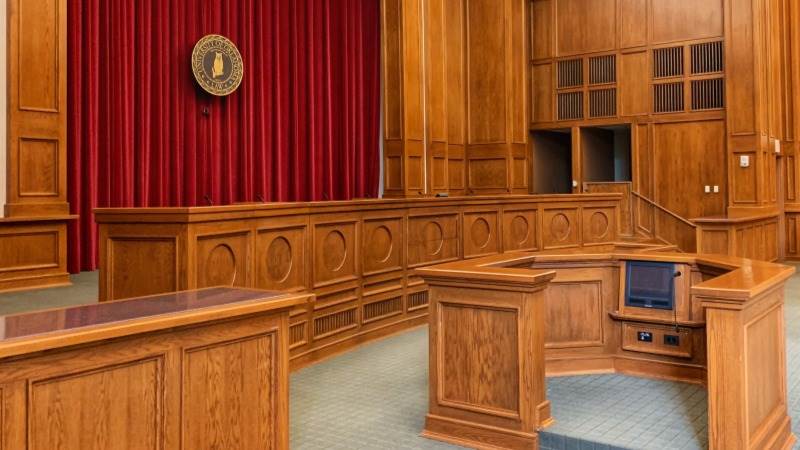 A Swiss court has upheld Proton’s appeal, limiting its need to monitor traffic and preserve data for surveillance reasons. Proton is situated in Geneva and provides secure and anonymous email services.

Proton’s appeal against the Swiss Post and Telecommunications Surveillance Service (PTSS) over responsibilities to preserve data and monitor email traffic was upheld by the Swiss Federal Administrative Court on Friday.

Email services are not considered telecommunications providers in Switzerland, and hence are not subject to data retention rules, according to the court.

According to Reuters, Proton founder and CEO Andy Yen said the verdict was a “important first step” in the company’s battle to advance privacy and freedom.

“We expect there to be further attempts to force tech companies to undermine privacy in both Switzerland and abroad, and we are committed to continuing to challenge this through both our encryption technology and through the courts,” he said.

In September 2020, the PTSS concluded that Proton could no longer profit from minimal surveillance duties and would have to store data and be accessible to answer questions. This was reversed by the court, and the case was remanded for further consideration.

Last month, ProtonMail was thrust into the spotlight after it was revealed that the business divulged the IP address of one of its customers as part of a French inquiry that resulted in the arrest of climate activists.

However, the corporation stated that it was required by a Swiss court order to divulge information that assisted in the identification of the activists.

The company has prided itself on tight user privacy and security since its founding. According to the company’s transparency report, recording IP addresses is only permitted in “extreme criminal cases.”

ProtonMail was developed in 2013 by a group of scientists from the Massachusetts Institute of Technology and CERN in Geneva (MIT). Proton claims to be the world’s most secure email provider, with end-to-end encryption and cutting-edge security measures.