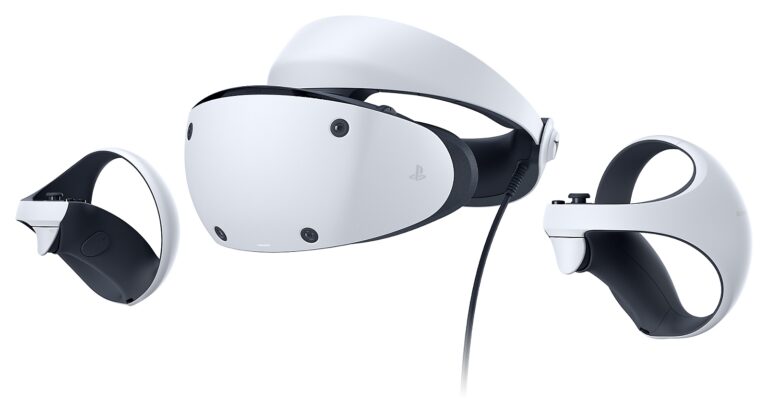 PSVR 2 has been delayed until 2023, according to Twitter analyst Ross Young. The supply chain analyst again mentions in passing that “because of delays from Sony”, the release of PS VR2 will be delayed until 2023, it should be noted. According to Ross Young, CEO of Display Supply Chain Consultants (DSCC), Sony won’t be releasing a PlayStation VR 2 headset this year, so the headset’s release has been pushed back to 2023. PS VR2 headset release may be targeting a release window of Q1 2023, before the rumored news of delay people thought that Sony was targeting a release window of holiday 2022 for  PSVR 2.

Speculation that Sony’s PSVR 2 won’t be ready until 2023 isn’t the first time. According to TheGamer, YouTuber PSVR Without claims to have been informed that Sony may delay the release of the Sony PSVR2. According to the report, Sony’s PSVR2 is not expected to be released until early 2023. A prominent industry analyst is now suggesting that Sony’s next-gen VR headset for PlayStation 5 won’t even be ready for shipment until next year.

Technically, PS VR2 never had an official release date, so “delayed” probably doesn’t fit here. However, we expect PS VR2 to launch before the end of the year, although more realistic release windows are planned for Q1 2023. PSVR 2, Sony’s next-gen VR headset for PlayStation 5 was widely believed to be released in the second half of 2022, making this next-gen VR a pretty enticing gift for this holiday season. While Sony’s PSVR 2 and PS5 have yet to receive an official release date, previous reports have indicated that the release date is likely to be in 2022, before 2023. While we know the VR will support 4k Hdr visuals up to 120 fps. It will come equipped with a new set of controllers and 2 new 2000 x 2040 OLED displays. The feature set includes Improved haptics with eye-tracking, adaptive triggers, 3D AudioTech, and finger touch detection. During the unveil Sony also introduced Horizon Call of the Mountain and PSVR 2 exclusive experience based on the world of Horizon.

While PS5 gamers are looking forward to the release of Sony’s next VR headset, Sony’s next VR headset, they may just need to be a little more patient as an analyst announces the release has been pushed back to 2023. The delay explains why there has been little to no news about PS VR 2 so far. Judging by the when Sony finally reveals some new info we’ll be sure to update this article.