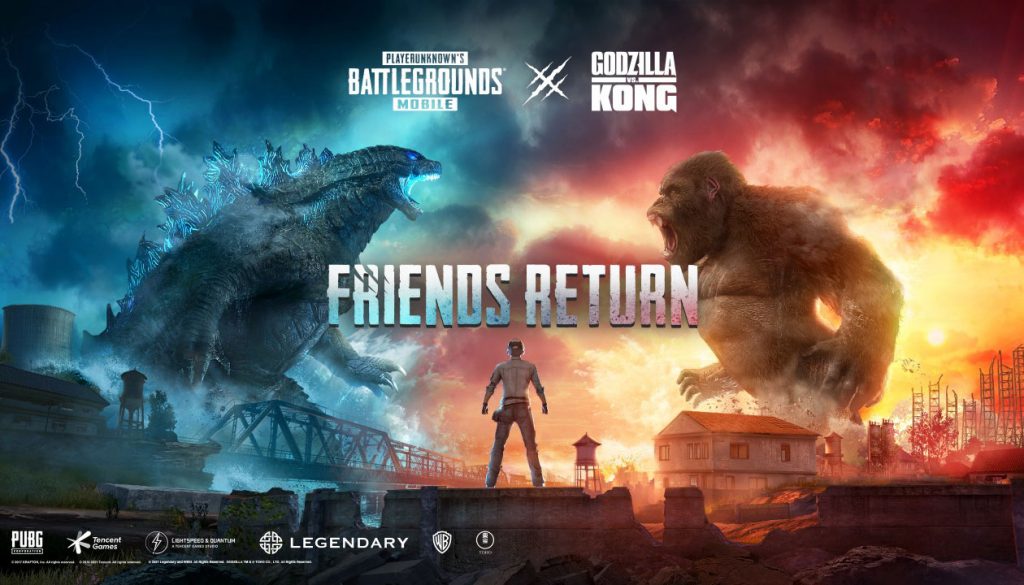 PUBG Mobile is facing the highly anticipated Godzilla Kong theme in the 19th season of Royal Pass. While most players will have to wait, those using the beta version can get involved in a monster game with the new Godzilla King Kong.

Beta starts rolling for all players, it brings a monster verse where Godzilla and King Kong will ride the new season. While most players will have to wait, people who are used to the beta version can indulge in the in-game monster event, and we can expect more details on what to expect in terms of new monsters, monsters, and monsters in general, as well as new events. 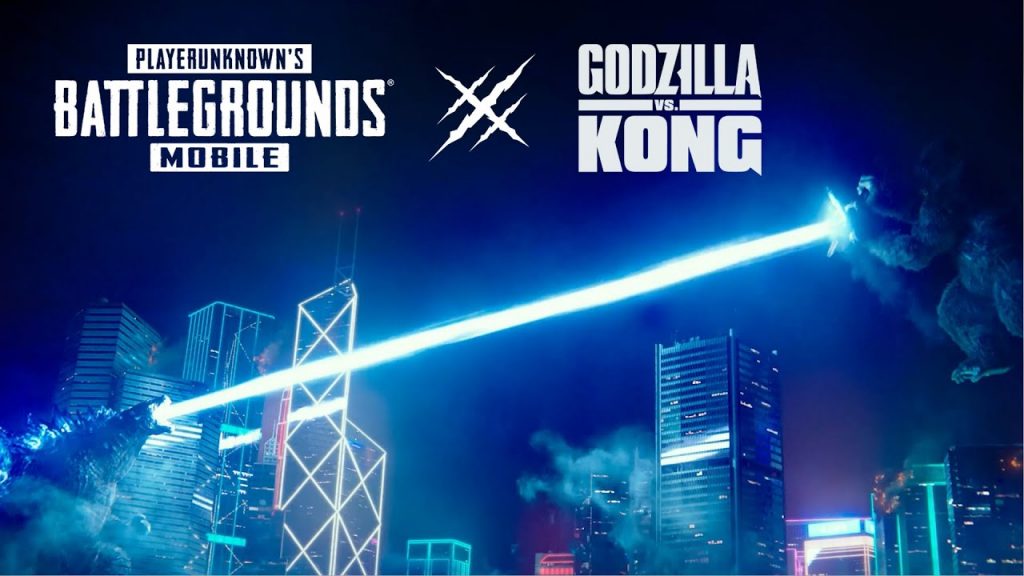 According to a gameplay video released by a beta player, the brutal Godzilla will release his Atomic Breath and appear in the new season. The game will also include a new monster verse for those who would like to enter into a fight with it.

PUBG MOBILE has just announced the 1.4 updates, which will go online on May 11 and introduce an exciting new game mode. You will also be able to dominate in a new mode called “Hanger” in the new update, as well as in a brand new boss combat mode, “The Hanger.”

Godzilla will make a comeback, but this time he’ll bring more titans, as well as a brand new boss combat mode, “The Hanger.

In season 19, PUBG Mobile is ready to unleash the wrath of the Titans on the battlefield, and players will be able to interact with the various Titans in the new Titan Strikes game mode. Titans will perform in a variety of different locations so players can get up close and personal with them.

The film was acclaimed and attracted a lot of attention after an explosive cinema release. The hugely popular Battle Royale game has partnered with one of the world’s most popular video game studios, Warner Bros. Pictures.

Now it’s available for beta testing and will launch worldwide in season 19, so now is a great time to pick up the Titan and represent Godzilla Kong. 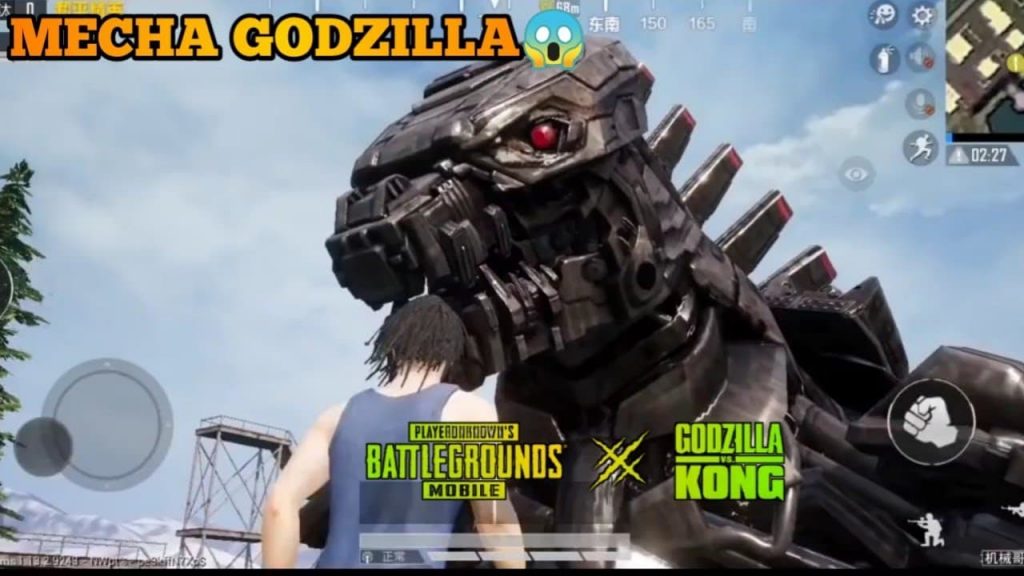 You can go to the battlefield against the most iconic and iconic monsters in the world and fight the most epic battle ever, “said Chris O’Neill, Director of Marketing and Public Relations at PUBG Mobile.

PUBG players around the world have already seen Godzilla and Kong in cinemas and are waiting for a few more days for the game experience. Stay tuned for more and catch the brand new movie Godzilla vs. Kong from March 31, but even after that, you’ll have to wait and watch.

Players using the beta version can indulge in the monster events in-game. The beta has already been rolled out to players and users can download it using this given apk file. We’re bringing a monster verse in which Godzilla and King Kong will lead the new season.

The PUBG Mobile 1.4 update has dubbed the Titans “Titans” who will fight players when they attack. This is called Titan Strike and shows our favorite Titans called Godzilla and King Kong.

The latest installment of the Godzilla film franchise has been released in cinemas in India and elsewhere, and PUBG Mobile is keen to capitalize on it. The event promises a brand new game mode that gives players the chance to play Godzilla against Kong as two giant monsters. PUBG’s 3rd Anniversary Livestream Party unveiled the first game modes for the world’s most popular mobile game.