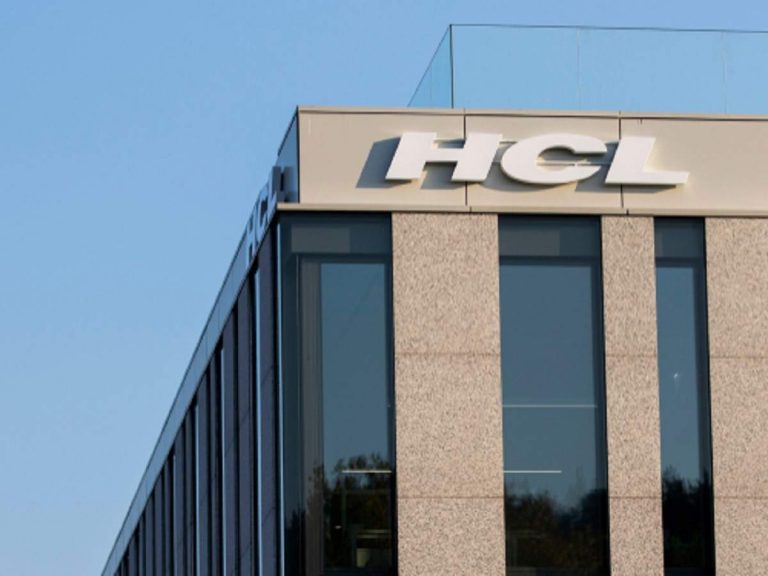 Net profit of the IT company went up by 2.4 per cent to post Rs 3,283 crore. Even though net profit increased by 2.4% on a year-to-year basis, but shown an 8.6% decrease sequentially.

Revenue for the first quarter stood at Rs 23,646 crore, increasing 16.9 per cent on-year to-year terms. Sequential growth in revenue of the company was 3.8%.

In dollar terms, the revenue of HCL grew at 11.2 per cent year-on-year, and 1.1 per cent quarter to quarter.

Even though the tech company was able to meet Bloomberg estimates of the company’s revenue growth, net income numbers didn’t perform as expected by the market.

Bloomberg estimated the net income of HCL Technologies to be nearly Rs, 3320 crores.

According to C Vijayakumar, CEO and Managing Director of HCL Technologies, the growth momentum maintained by the service segment of the company helped it to put up a 2% growth in the overall profit.

The service business of HCL Technologies grew by nearly 2.3% in quarter-on-quarter terms and by 19% in year-to-year terms. Vijayakumar added that the success rate in digital engineering and services related to digital application, coupled with cloud adoption, helped to drive growth in this segment.

In the case of Total Contract Value (TCV), the company was able to sign contracts worth 2 billion dollars in the quarter, which is a 23.4 per cent growth when compared to last year.

According to CEO Vijayakumar, the TCV signed by the company was of the highest ever value, and the strong TCV growth in the first quarter gives the company a lot of confidence when starting the financial year 2023.

Even though considerable growth occurred in revenue and net profit, EBITDA went down by 1.7 per cent year-on-year.

Earnings before interest, taxes, depreciation, and amortisation of HCL came in at 21.2%. This was also a 1.5% decrease when compared to last quarter.

According to analysts, an increase in the salary of employees and related costs led to affected the margin of the company badly.

Following the earning reports, HCL shares are running low in stock markets on Wednesday by nearly a 1-2% decrease in value.