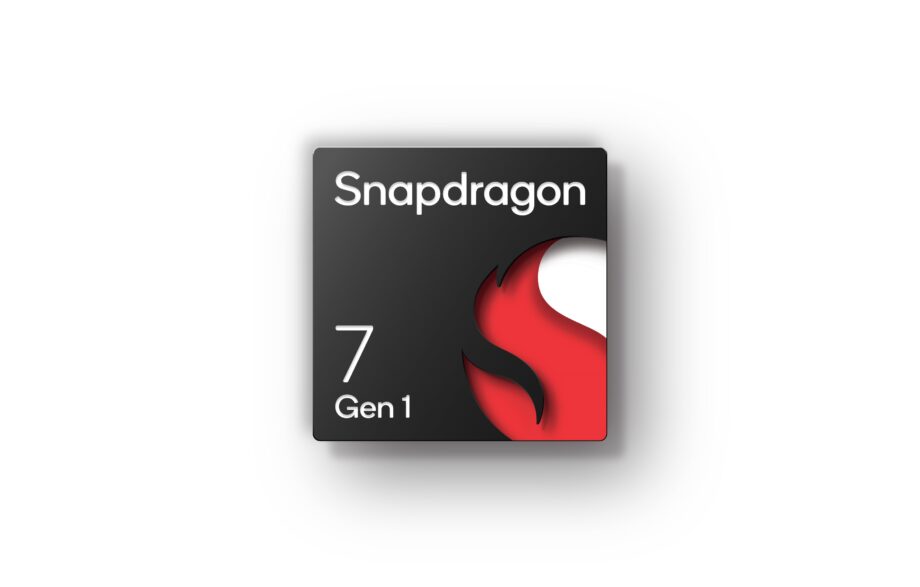 Qualcomm has announced an upper-mid-range CPU, the Snapdragon 7 Gen 1 SoC, alongside the Snapdragon 8+ Gen 1 SoC, as previously expected. This is also Qualcomm’s first seven-series CPU to use the new nomenclature, and the chip is manufactured by Samsung on a 4nm technology.

What will Qualcomm Snapdragon 7 Gen 1 Feature? 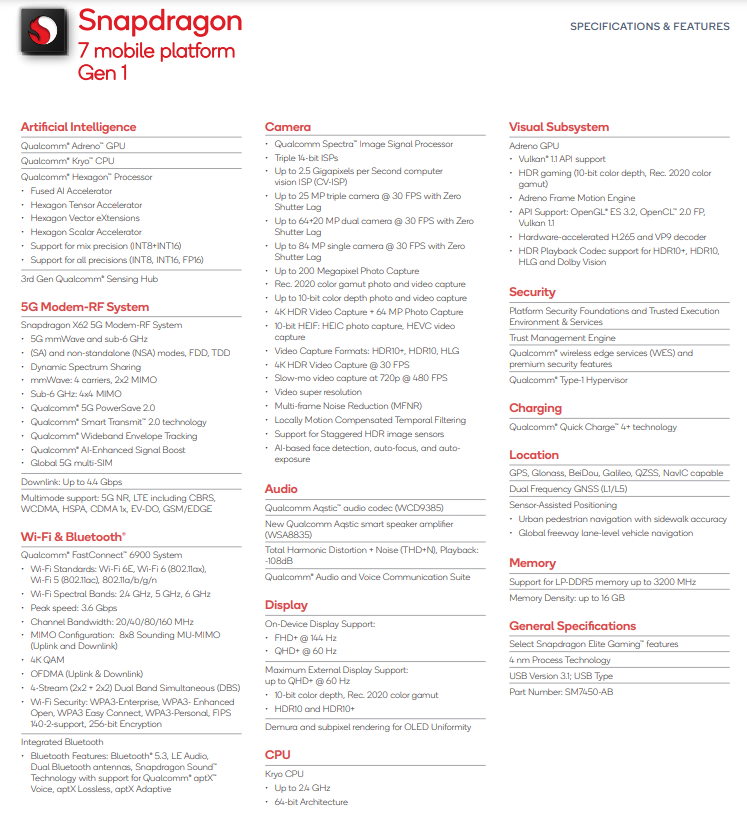 The Snapdragon 7 Generation 1 is intended to compete with the Mediatek Dimensity 8100 SoC. The Snapdragon 7 Gen 1 within in hardware features an octa-core CPU design alongside with single high-performance CPU core with a 2.4GHz clock speed based on Cortex-A710 microarchitecture and three additional medium performance cores with slightly lower 2.36GHz clock speed based on the same Cortex-A710 microarchitecture.

Four efficient cores with 1.8GHz clock speeds are based on the ARM Cortex-A510 microarchitecture. The processor includes an Adreno 662 GPU, and the chipset includes an integrated Qualcomm FastConnect 6900 network module with Wi-Fi 6E and Bluetooth 5.3 compatibility.

Among all these smartphones, we expected the all-new Nothing Phone 1, which is expected to be an upper-mid-range 5G smartphone powered by the Snapdragon 7 Gen 1 SoC.