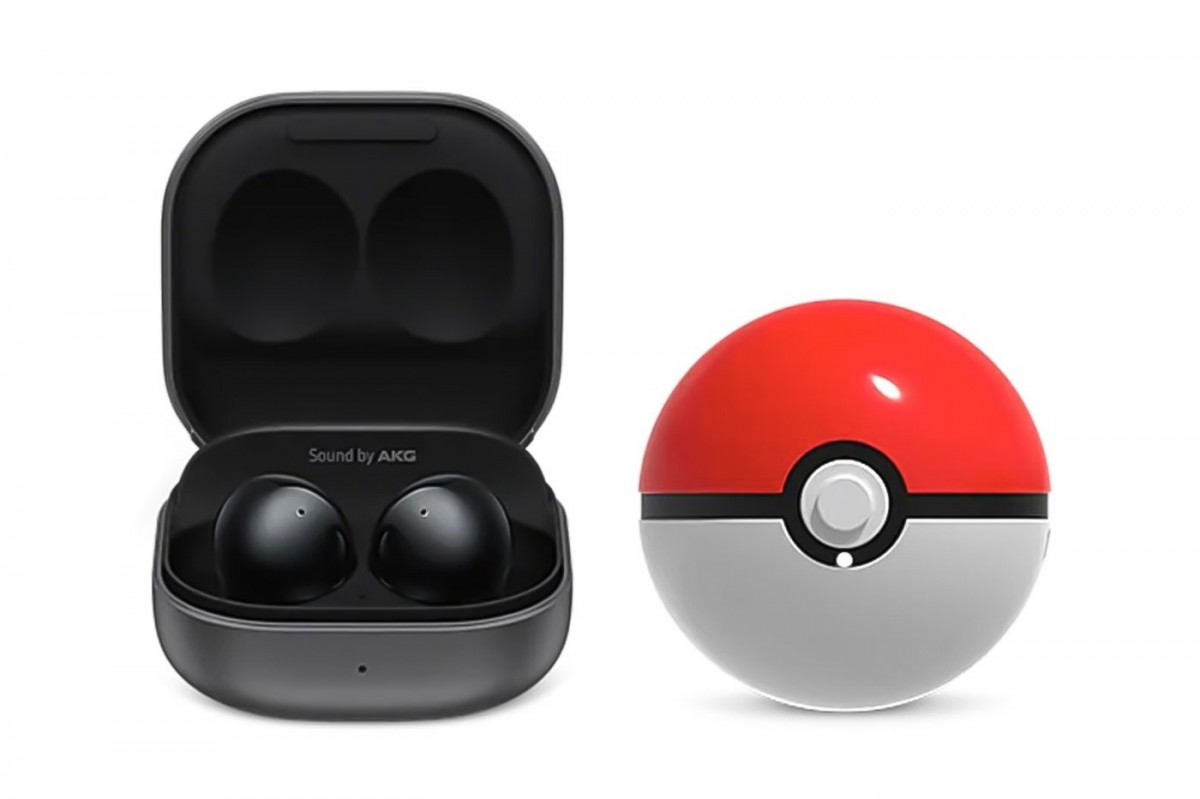 Following the popularity of its special Pokemon Edition Galaxy Z Flip 3 in South Korea, Samsung has now introduced a similar Pokemon Edition Galaxy Buds 2 in its home market. While the Buds 2 will be identical to the original model, the whole gadget, including the charging case, will be housed in a unique Poke Ball outer cover. 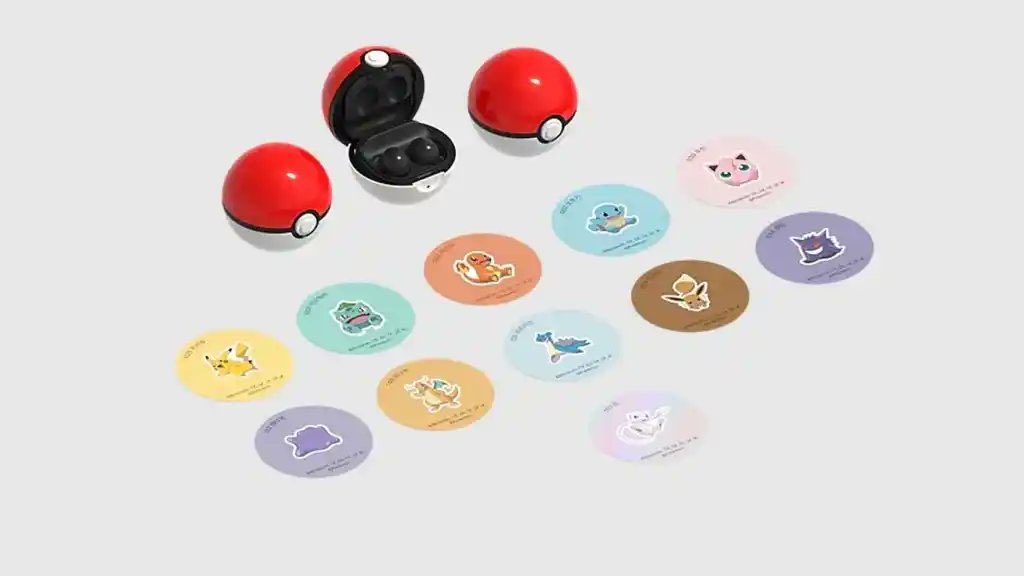 The new Galaxy Buds 2 will come with a sparkling Poke Ball carrying cover, dubbed the Pokemon Monster Ball by Samsung. Users may also connect a strap to the unique case to make it easier to transport.

The Galaxy Buds 2 earbuds, as well as the charging case, will be included. The Galaxy Buds Pro and Buds Live is also compatible with the Pokemon Master Ball. Customers may select from the same color selections as the Buds 2 – graphite, onyx, olive, white, and lavender. The earbuds are the same as the original Galaxy Buds 2 that debuted last year.

The Galaxy Buds 2 features Active Noise Cancellation (ANC), a 3-mic configuration, 360 audio, Dolby Atmos compatibility, up to 20 hours of playback duration, and other features. The intriguing thing is that each Galaxy Buds 2 Pokemon Edition package will include one of 11 unique Pokemon stickers representing some of the most famous Pokemons (header image). Pikachu (of course! ), Bulbasaur, Charmander, Squirtle, Dragonite, Lapras, Eevee, Gengar, Jigglypuff, Ditto, and Mew are among them.

Furthermore, according to Samsung, the Mew sticker will generate a “brilliant holographic light,” and only 5% of the special edition phones would include the sticker. So you’d have to be really fortunate to snag one of them.

What is the launched price for Samsung Galaxy Buds 2? 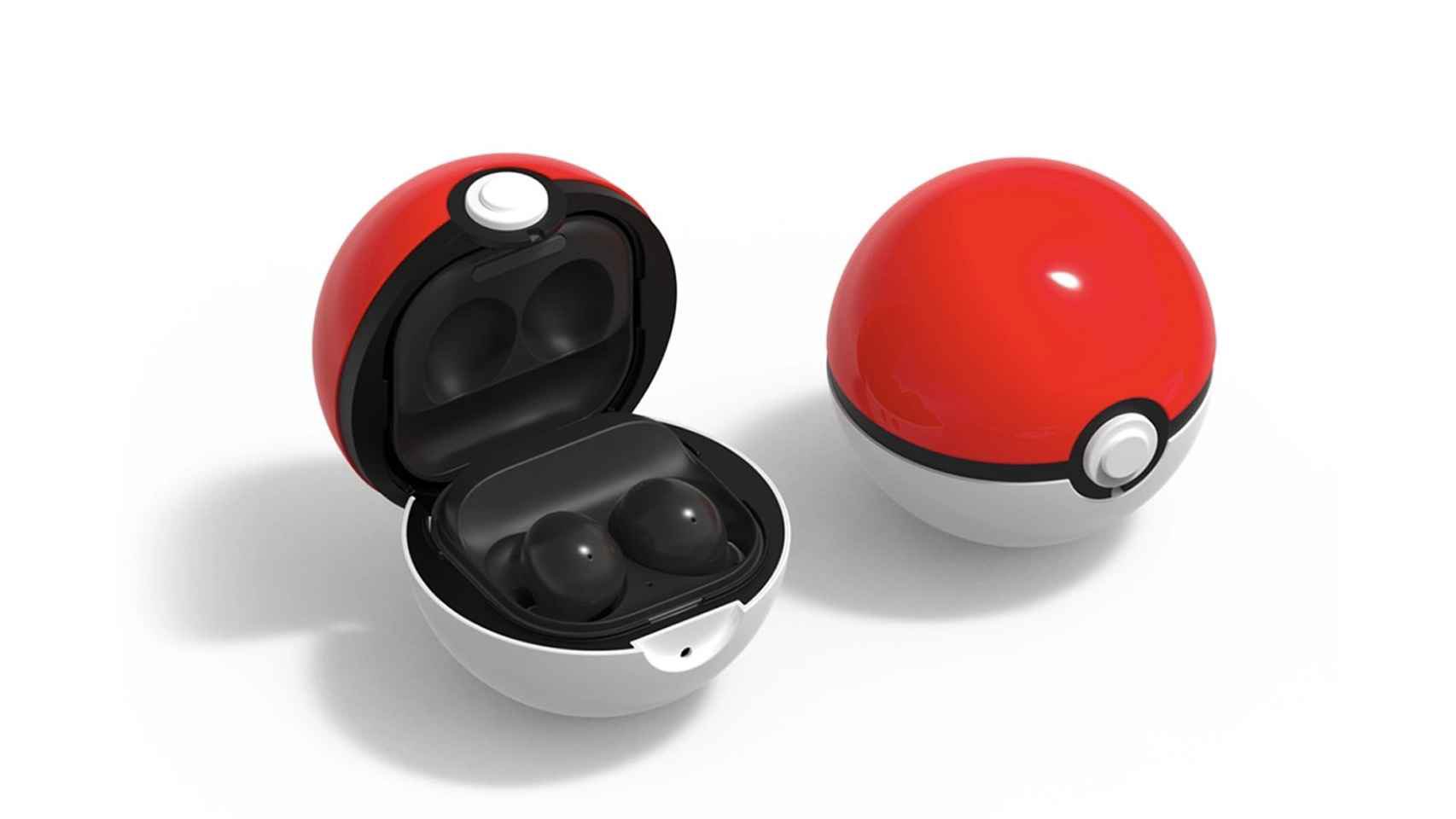 The Pokemon Edition Galaxy Buds 2 is priced at around Rs 8,200. Samsung is not presently accepting pre-orders, nor is the gadget available for purchase.

However, similar to the Galaxy Z Flip 3, it is expected to be available shortly but will be limited to the South Korean market. It’s also unclear whether Samsung will release the Pokemon Edition Galaxy Buds or the Galaxy Z Flip 3 in additional countries.