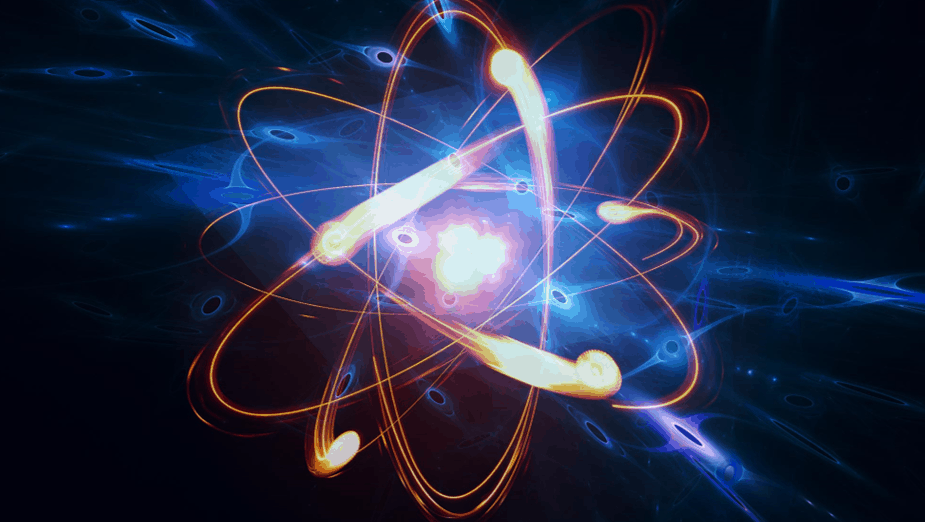 Quantum physics is one of the most complicated studies that we have in the human era and researchers are working day and night to understand how physics works in the quantum realm. Scientists believe that understanding the world from the minuscule of particles such as protons, electrons, and neutrons will help them create better technologies to understand the fundamental nature of physics, chemistry, and biology that applies to Earth and everything beyond that. Thus, research and effort never stop and as a consequence, we have a Quantum breakthrough.

Researchers from the University of Copenhagen have reportedly developed a new technique that allows them to keep the photon particles or the quantum bits of light stable at room temperature which was nearly impossible until now. Qubits of light previously required a working temperature of absolute zero degrees i.e., -270 degrees. This discovery that keeps the qubits of light stable at room temperature opens quantum and particle physics to newer opportunities that could not have been possible before. This is an absolute breakthrough in quantum physics with abundant possibilities.

As mentioned in a report by Scitechdaily,

Hacking has become a very common issue in today’s day and age; with all your private information available and stored on digital platforms, hacking is a possibility that keeps our crucial data and privacy at risk. Thus, it has increasingly become important for us to protect our data against the possibility of hacking.

The answer to this, as given by researchers, is Quantum Cryptography that requires just a single photon or qubit of light which makes the data extremely difficult to hack. However, our quantum advancements have not been able to store quantum bits of light efficiently enough to use it for commercial purposes and this is where the breakthrough made by the researchers at the University of Copenhagen opens a new door.

The new invention allows us to store qubits of lights at room temperature, stable enough to function properly, whereas previously, in order to stabilize the photon particles, it had to be stored in absolute zero temperatures i.e., -270 degree Celsius- the arrangement for which required huge amounts of resources and power.

Eugene Simon Polzik, a professor in Quantum Optics at the Niels Bohr Institute says that the group of researchers has developed a special coating for memory chips that help the qubits of lights to be stable and identical while still being at room temperatures. In addition to this, she added that the new invention also allows for the quantum bits of light to store for a much longer time i.e., milliseconds instead of microseconds- something which was not possible before this breakthrough.

This new invention will definitely open new doors of opportunity and possibility for scientists and researchers to study quantum science and develop technologies that are cheaper and more compatible to meet the demands of the industry.

According to a report by Nature Communications,

“In our memory chips, thousands of atoms are flying around emitting photons also known as qubits of light. When the atoms are exposed to heat, they start moving faster and collide with one another and with the walls of the chip. This leads them to emit photons that are very different from each other. But we need them to be exactly the same in order to use them for safe communication in the future.”

“That is why we have developed a method that protects the atomic memory with the special coating for the inside of the memory chips. The coating consists of paraffin that has a wax-like structure and it works by softening the collision of the atoms, making the emitted photons or qubits identical and stable. Also, we used special filters to make sure that only identical photons were extracted from the memory chips”.