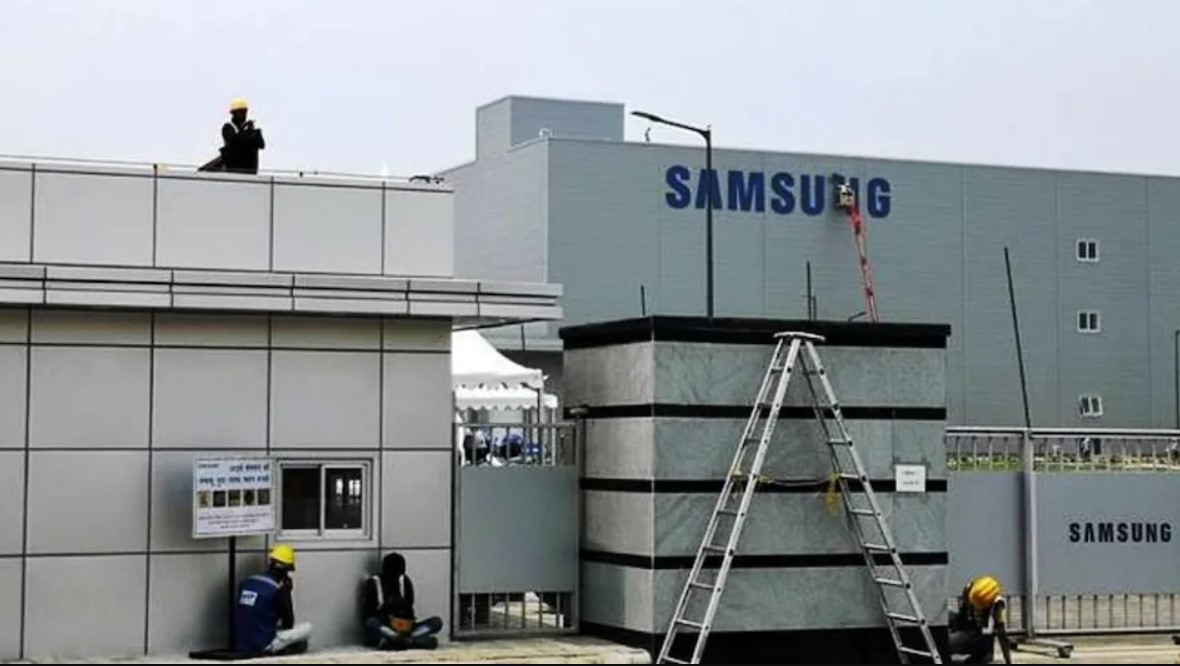 Samsung is one of the biggest electronic companies in the whole world. It is headquartered in Suwon, South Korea. It has headquarter of almost 390 acres, which can be counted as an entire city by itself.

The 360 acre facility mainly consists of research and development labs for its wide range of products, starting from smartphones, to washing machines, television, air conditioners, and microwaves.

However, the plant was recently shifted from China to the city of Noida in the Uttar Pradesh state of India.

In the latest press release by the company. It mentioned that the facility unit in the city of Noida is finally complete and is ready to start producing and manufacturing display units at its facility.

A delegation which was led by the company’s Southwest Asia President & CEO Ken Kang had a conversation with the state chief minister of Uttar Pradesh regarding the same on Sunday, June 20, as per a report by the Press Trust of India.

The delegation, in the press release, said that it owed to a better industrial environment that offered investor-friendly policies, and hence the company decided to shift the Display Manufacturing Unit, which was earlier based and located in China to Noida, in Uttar Pradesh, India. The process and work of establishing it have already gotten over with.

The delegation from Samsung also said that the establishment of a factory in the city of Noida also gives a gesture of commitment towards India and the idea of making Uttar Pradesh as a manufacturing hub in the country.

While having the conversation with the delegation which was led by the CEO Ken Kang, CM Yogi Adityanath said that Samsung establishing a manufacturing unit in India is a great example of the success of the ‘Make in India’ program. He further said that this will also help many of the youth in the state to find employment for themselves.

The state government said that it is very happy with Samsung making such a huge commitment to the state and also assured the delegation that the state government of Uttar Pradesh will always continue to extend help and assistance to the company in any form in the future as well.