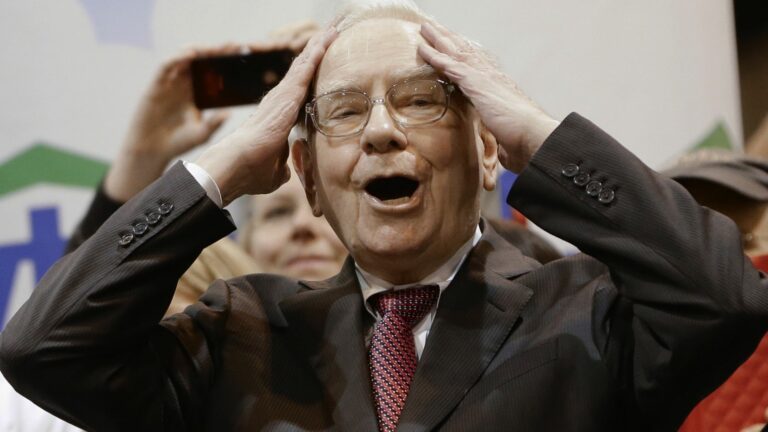 Quotes by Warren Buffett that tickle the funny bone.

Warren Buffett is a name familiar to almost everyone involved in business and investment. Since 1970, the name has been making an impact, the echoes of which are audible even now. The American Business Magnate, philanthropist, and investor are well suited for the title of the ‘Oracle of Omaha.’ The wealthiest shareholder of Berkshire Hathaway has laid down some core rules of investing which will prove useful to anyone taking the first steps. It won’t be an exaggeration to call these the golden rules since the credibility of those has been authenticated by the stellar success of the man who laid down the same. And when the person mouthing certain words is a stellar personality with a brilliant history of success and achievement, the interest of the listener is piqued.

And when it comes to quotes, Warren Buffett is not behind anyone. The man has uttered some words which have been taken up by millions as the last words of truth. Although the solemnity might be daunting, it cannot be denied that Buffet doesn’t have a funny nerve. Because, indeed he has, and it manifests itself in rare occasions that are worth noting.

Here are a few quotes from Warren Buffett that are tinged with humor and wit, which will achieve the double ends of knowledge and a good laugh. After all, a sweet medicine is always better than a bitter one.

It cannot be denied that he has a point and has expressed it in the most simple way possible.

1.  I don’t know if Harley Davidson stock is worth $20 or $30. I like a business where customers tattoo their name on their chest – I’m not sure you can go around questioning those guys! 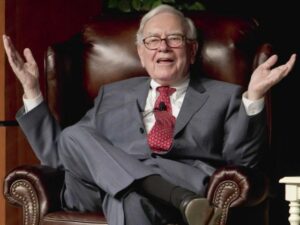 Now that’s a first. It might be the first time head of a company asks potential employees to be dumb and lazy. Let’s hope nobody filled up their resume with the brilliant qualities of being dumb and lazy. If they did, they certainly missed the whole point of those words.

2.We also look for three things: intelligence, energy, and integrity. If you don’t have the latter, then you should hope they don’t have the first two either. If someone doesn’t have integrity, then you want them to be dumb and lazy.

3. I tell students to go work for an organization you admire or an individual you admire, which usually means that most MBAs I meet become self-employed. 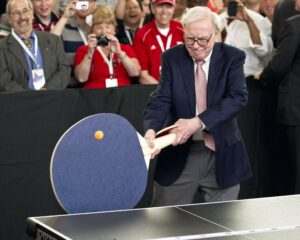 Let’s get this straight. Dumb will always find a place in the dumpster or in a close neighborhood. And that’s one tenaciously funny way of speaking the truth.

The early bird always catches the worm, whether it be in investment or romance.

5.Investing on paper is like reading a romance novel vs. doing something else. You’ll soon find out whether you like it. The earlier you start, the better.