Radhakishan Damani to be the main trustee of Jhunjhunwala Trust! According to recent reports, Rakesh Jhunjhunwala’s firm Rare Enterprises will continue to be managed by Amit Goela as well as Utpal Seth, two of his most trusted lieutenants. Not just that, ace investor, Radhakishan Damani is expected to soon become the main trustee of the assets owned by Rakesh.

Jhunjhunwala, who recently died on August 14, considered Damani as his guru and a trusted friend and he is understood to be the main trustee of Jhunjhunwala’s estate. A few other trustees include Amal Parikh along with Kalpraj Dharamshi, both confidantes of JhunJhunwala.

Speaking of the two lieutenants, Amit Goela was said to be his right-hand man on the trading side and was also known to be managing a trading book of the firm independently. On the other hand, talking about Utpal Sheth, he was helping Jhunjhunwala on the investment side of things and has been mainly focusing on private equity investments over the past few years.

In addition to this, Rakesh is said to have left his assets including various investments in unlisted and listed firms, mainly to his wife and three children. Also, the former managing partner of J Sagar Associates, Berjis Desai, is understood to have put together the will.

Several sources close to Jhunjhunwala have said that the investor had planned everything meticulously as he had been ailing for the past eight months or so. He had been winding up his speculative positions for the past few months now and the trading book is next to negligible. 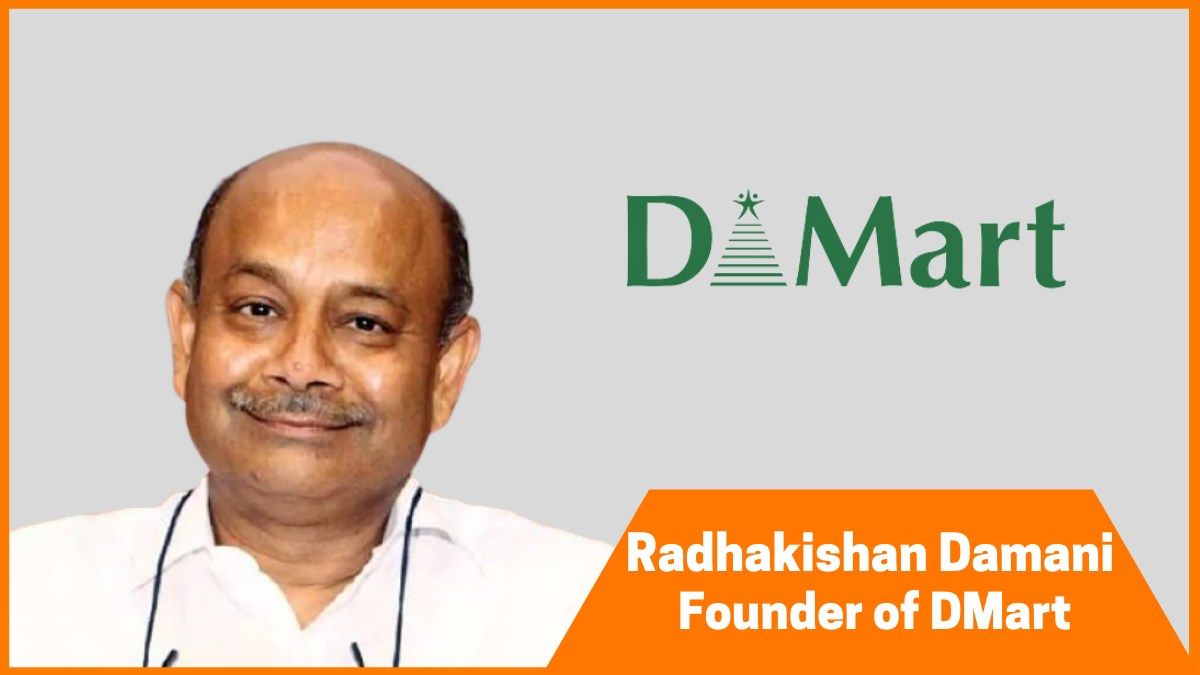 As per the sources, the trustee, Radhakishan Damani, will be having the final say in the main publicly listed investments of the investor. As noted in a report by money control, Jhunjhunwala’s biggest stakes include his storied investment in Titan (10,946 crores), Star Health (Rs 7,056 crore), Metro Brands (Rs 3,166 crore), Tata Motors (Rs 1,707 crore) and Crisil (Rs 1,308 crore). Besides, Jhunjhunwala has also clearly outlined his capital commitment towards Akasa Airline, the aviation company he founded along with Vinay Dube and Aditya Ghosh putting to rest any trepidation on the future of the airline.

Lastly, Jhunjhunwala is among the most sensational success stories in India’s equity market, as you may know, growing from his meager Rs 5,000 in 1986 to over $5 billion in 2022, a compounded annual growth of 55 percent over 36 years.

In conclusion, what are your thoughts on Radhakishan Damani becoming the main trustee of the Jhunjhunwala’s estate? Do let us know in the comments area below. To know more about such reports, do check out other articles we have on our website. Thank you for your time & if you found our content informative, do share it with your investor friends!