Vodafone plans on selling its Hungarian business for $1.8 billion! 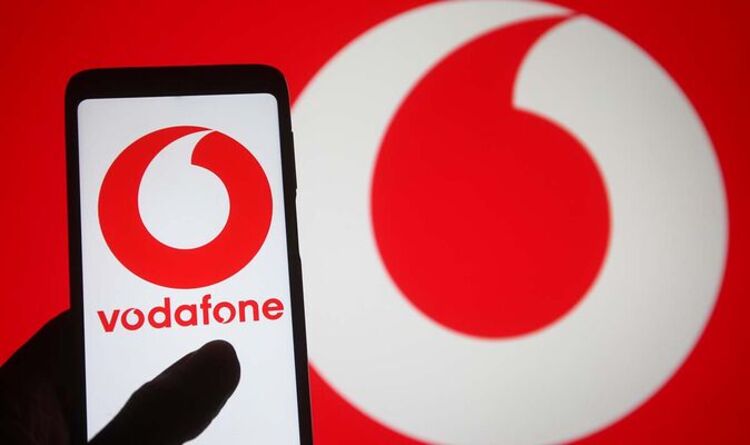 According to recent reports, Britain’s Vodafone is planning to sell its Hungarian business for a sum of nearly 715 billion forints, which is roughly 1.8 billion dollars, in cash, it said on Monday, in a deal that will actually create a locally owned telecoms leader in the central European country.

The British broadband and mobile phone group recently said that it had agreed on non-binding terms with the buyers, Hungarian 4iG, and state-run Corvinus Zrt. Moreover, the deal is known to not include Vodafone’s shared services business VOIS, which is soon expected to create Hungary’s second largest telecoms operator.

“The Hungarian Government has a clear strategy to build a Hungarian-owned national champion in the (Information and Communications Technology) sector,” Vodafone Chief Executive Nick Read said in a statement.

In addition to this, the overall sale is said to be completed by the end of 2022. Vodafone’s overall strategy has been under scrutiny since January now when it emerged that Cevian Capital, Europe’s largest activist investor, had managed to have taken a stake and was pushing for a simplification of the group’s sprawling business and the sale of poorly performing businesses. As mentioned, the combination of 4iG as well as Vodafone Hungary will create the second largest mobile and fixed operator in the central European country, thus making it a stronger competitor o the incumbent Magyar Telekom, a subsidiary of Deutsche Telekom.

As per a report by Financial Times, 4iG has been an important player in its plans to develop more influence in the telecoms sector. The company said last year it wanted to “create a telecommunications infrastructure provider that can adequately represent national interests in the sector, aside from competitive market services”.

In conclusion, what are your thoughts on Vodafone selling its Hungarian business? Do let us know in the comments area below. To know more about such reports, do check out other articles we have on our website. Thank you for your time & if you found our content informative, do share it with your investor friends!