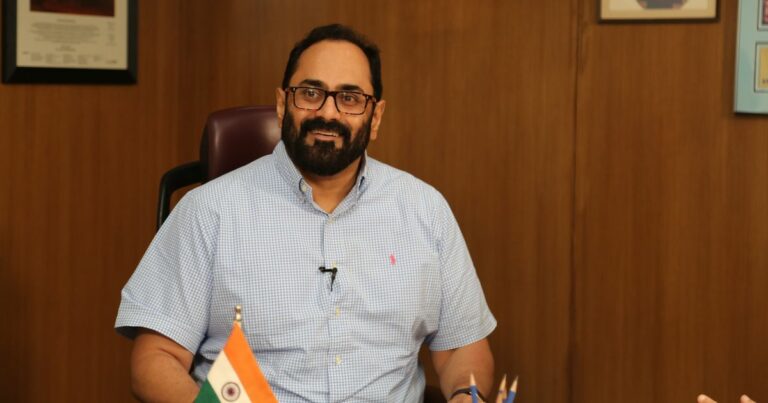 Rajeev Chandrasekaran Gives Strict Ultimatum to VPN Providers The minister, while releasing FAQs on the recent directive on reporting of cyber breach incidents, said that every well meaning company or entity understands that a safe and trusted internet is going to help it.

The minister of electronics and Information Technology, Mr. Rajeev Chandrasekaran came out to say that VPN providing companies that do not agree with the rules that India has set have no other option but to leave the country. This was a very stern statement by the top government official as they have no desire to even consider changing any laws to give these companies more freedom.

A virtual private network or VPN, is an extension of one’s private network or internet connection in the public world wide web frame work that lets you add an extra layer of privacy. Nowadays, with cyber crimes lurking around every corner, VPNs let you add just that extra privacy so it makes it harder for people to track and trace you. VPNs also let you access the internet of other countries from the comfort of your home. If a specific website is blocked in your country, you can use your VPN and access it, using the network of any other country.

The minister recently sat down to answer some questions about the recent cyber issues that the country has been facing. In that he said that there is no place for people who choose to break the rules in the country. If you are meant to keep a log and haven’t been doing it, then start doing it.

The ministry recently made a law where VPN service providers, cloud computing companies, and data firms to secure their customer’s data for at least half a decade.

He has had some pushback from VPN companies as they have said that these laws can cause companies to find loopholes and cracks in the law which will lead them to abuse the system. This was rejected by the minister. He said that these rules are set and will not be changed until it is needed to.

The Information Technology Industry Council is an agency based in the United States of America which handles some of the largest tech companies in the world like Google, Facebook, Amazon, and other have the agency has also requested the Indian government to look at their laws once more and revise them.

VPN over the past few years has grown very popular with almost a third of world’s internet users, regularly using them. VPN in India has also slowly becoming popular with the government having a strong grip and control on the internet.