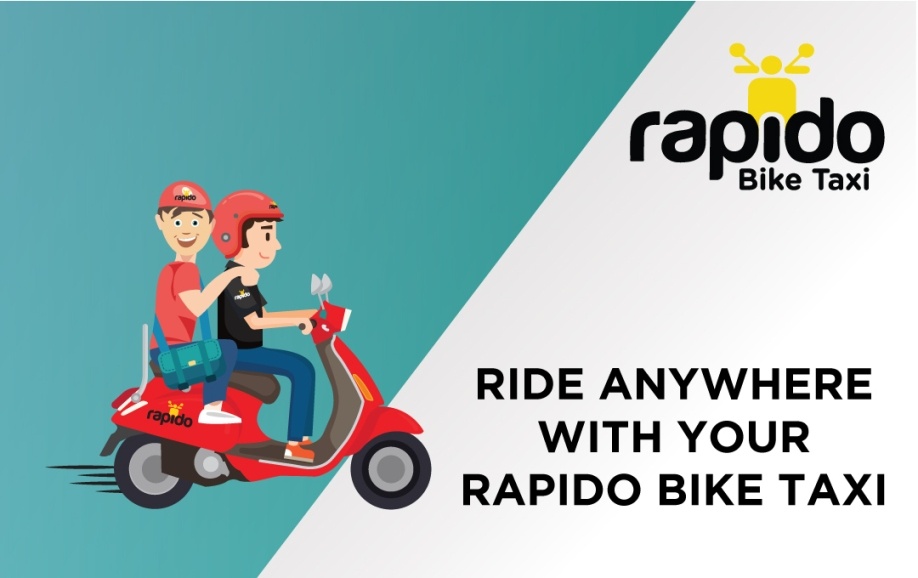 Rapido, which is a Bangalore based taxi service provider, has now taken control of Vahanalytics, which is a Mumbai based analytics startup.

After the deal, both the co-founders of the Vahanalytics will be going to join as the employee of the Rapido, with a contract of two years.

Rapido was founded in 20115 by the Pavan, Aravind, and Rishikesh. The company, as of now has more than 10000 active drivers, which include the women as well.

Vahanalytics, on the other hand, was founded by the Nikhil, Someshwar, and Arun in 2016. It even aims to address the global problem of on-road transportation efficiency, on a local scale and make drivers and roads better with the machine learning and smarter data.