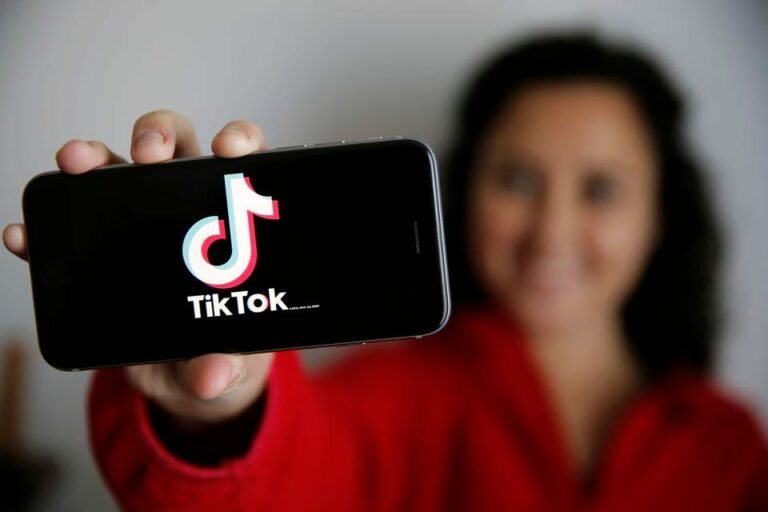 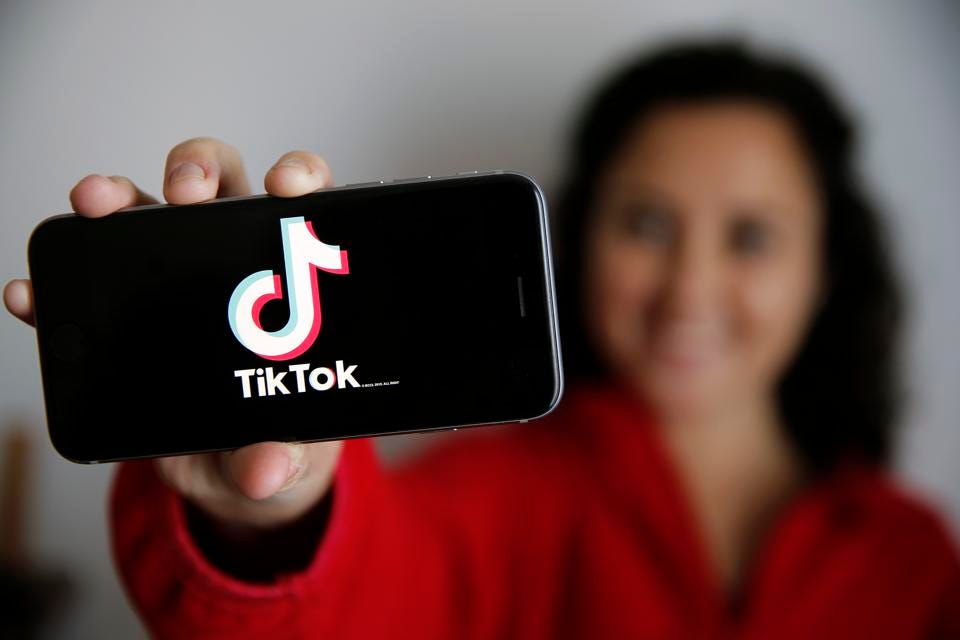 21-year-old Johanna Umek came from Austria to New York with the burning hopes of becoming a successful actress. However, Umek’s knowledge about the city of New York was mainly from shows like Sex and the City, and Friends. Quite naturally, she found it rather hard to navigate the complicated landscape of the city and finding an ideal apartment turned out to be a Herculean Task. That is when TikTok became Umek’s lifeline.

In a bustling city like New York, meeting new people isn’t as easy as it sounds. It is an accepted fact that New York real estate tends to be ruthless and merciless. In Umek’s case, she had been in search of an apartment for a year with barely any success. In addition to the complicated New York landscape, the threat of scammers on Facebook Marketplace was another hurdle. Thus people in search of an ideal home have to be on guard all the time so that they don’t get lost or duped.

Umek was desperate, and she sent out a lot of messages, and none of them got any response. Finally, by luck, she stumbled upon agent and influencer, Andy Klaric on TikTok. Since Umek was searching a lot about New York and the people who live there, the algorithm picked up her interest, and connect her to Klaric. In a month, Umek found an apartment.

Klaric says that TikTok has really been beneficial in boosting business. In fact, all his direct leads come from the platform and not through referrals. Klaric’s clientele range from people like Umek to those in search of high-end real estate.

“I just sold a Japanese-style apartment for $472,500 about two weeks ago. We closed on that. That was a big TikTok campaign. I literally sold the apartment through TikTok,” Klaric said.

TikTok’s transformation to a successful platform for real estate is courtesy of the pandemic which closed several doors while opening many others. Since the pandemic made touring the apartments in person near impossible, TikTok took up the case, and soon enough it was a fruitful business avenue for real estate. Another major reason for the popularity of TikTok as a business avenue is that it markets not just apartments but also the approachable personalities of the influencers that have a magnetic effect on potential buyers. TikTok is of substantial help in building trust and connecting with people, according to influencer and real estate professional Christina Kremidas.

It looks like TikTok is indeed changing the business landscape and going beyond the realms of mere entertainment to the point of becoming a major source of livelihood for several people.