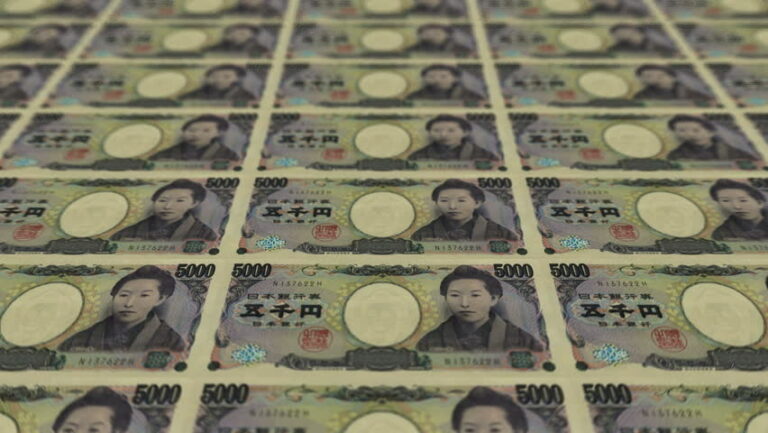 The Finance Ministry of Japan headed by Shunichi Suzuki announced on Thursday that it has made a strategic intervention in the currency exchange market to recuperate the value of the Japanese currency, the Yen, which has been falling for the last few months.

Masato Kanda, vice finance minister for international affairs told the media that the recent action by the government came at the backdrop of several speculative movements in the currency markets which resulted in rapid one-sided developments. Masato Kanda also said that the Japanese government is concerned about the increasing fluctuations in the currency markets and has taken resolute actions to address the economic crisis.

Despite witnessing high inflation rates in the economy, the central bank of Japan has not taken any major monetary steps to control it. The recent data for August 2022 shows that the consumer price index is at 2.8 per cent. This is the highest level of CPI since 2014. The Japanese central bank believes that the current inflation rates are just temporary and will wither away as the effects of the COVID-19 pandemic start to disappear.

The central bank of Japan has been one of the very few central banks across the globe which has not increased interest rates by a large amount to control high inflation. The depreciating value of the yen is indirectly related to this policy of the Japanese central bank. Usually, all central banks follow the monetary policy of the US Federal Reserve when it comes to controlling inflation. US Federal Reserve has been following an aggressive interest rate hike policy which is expected to bring inflation under the target of 2%.

Disruptions in the global supply chain and continuing high volatility in the global commodity markets have been slashing down the value of the Yen. Increasing demand for US Dollar and the crisis in Europe has also been major reason for plummeting value of the Japanese yen.