Madhav Sheth, the company’s India CEO, teased the Realme 8 Pro Illuminating Yellow colour variant on his official Twitter account. Madhav Sheth shared an image of him holding and teases the most eye-catching Realme 8 Pro in its illuminating yellow colour variant on Twitter for which he captioned, “Because you called for a closer peek…” The post shows the phone’s quad-camera system on the back and teases a rare yellow color feature that glows in the dark. You can check the post down below:

I have 10 #realme gift hampers and one #realme8Pro to giveaway!

With which colour variant would you take an #InfiniteLeapWith8 –
Illuminating Yellow or Infinite Blue?

The news comes just a week before the Realme 8 range, which includes two models: the Realme 8 and Realme 8 Pro, is scheduled to launch in India. 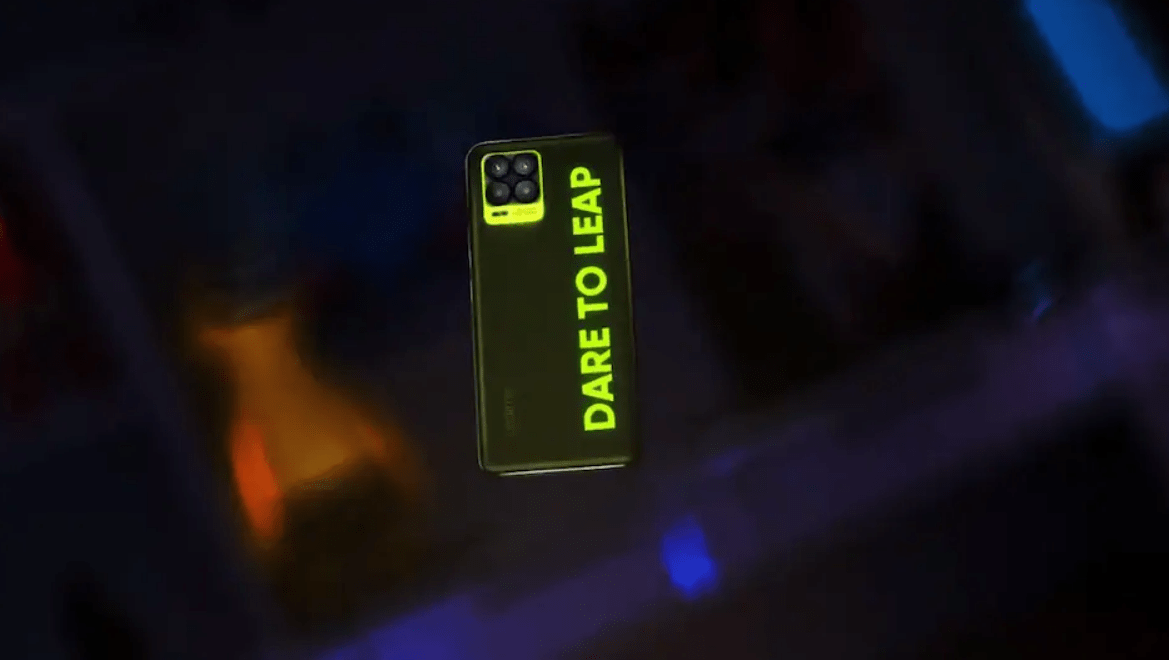 A Look At Illuminating Yello Colour Variant For Realme 8 Pro

The Realme 8 Pro is part of the Realme 8 collection, which will be published on March 24 in India;

It will have a 108-megapixel image sensor, while the vanilla edition will have a 64-megapixel main sensor, according to previous reports.

The Realme 8 Pro was discovered with a standard hole-punch flat screen, with the cutout in the top left corner, in an early unboxing video. The kit must contain a 65W SuperDart connector, a USB Type-A to Type-C cable, and a translucent silicone phone shell.

However, it still is unclear if the phone will be released in India on March 24 or whether the first sale will take place on the same day as the launch.

We will update you with more information as something from Realme becomes available.

The Realme 8 Pro will be a tough foe for Samsung, Poco, Xiaomi, and Vivo’s mid-range lineups. The company will also compete in the luxury mid-range market, which includes phones like the OnePlus Nord. Realme 8 series will be first availed on Flipkart.

Are you looking forward to the Realme 8 lineup?