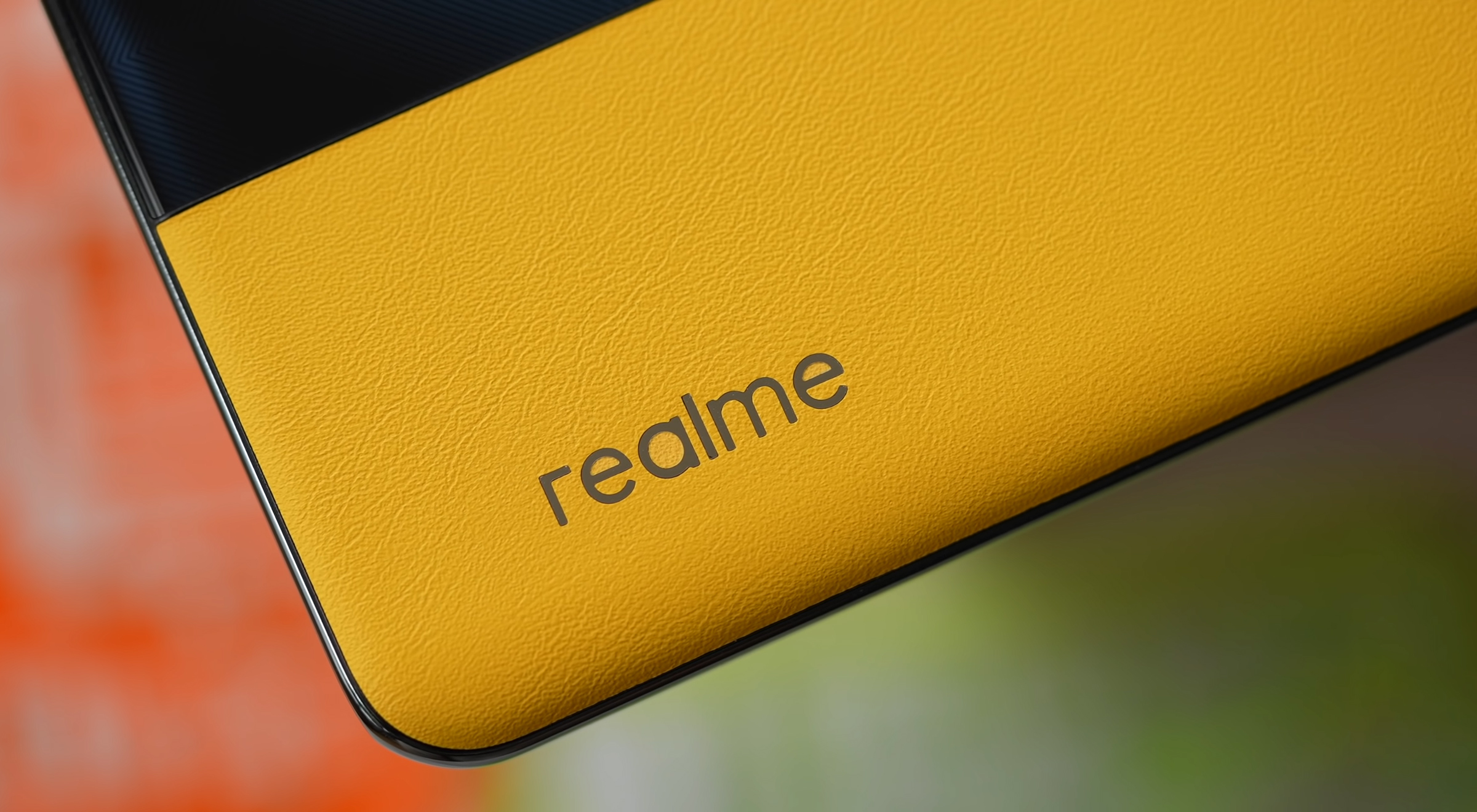 According to Counterpoint Research, Realme has managed to achieve its highest market share of 18 percent in the last two years, marking a major breakthrough for the company, which was founded only three years ago as an Oppo subsidiary. The company’s 5G smartphone lineup was the major contributor to the company’s substantial growth in India’s smartphone market.

Madhav Seth, CEO, Realme India, commented on the development saying, “This rapid growth is a testament to the brand and evidence of our consumers’ love for us. We have always focused on bringing the best of technology to our consumers with cutting-edge technology and trendsetting designs, and we have been delivering on it successfully. 2021 has been a year of milestones for Realme and this win is another feather in our hat.”

Realme was closer than ever in its competition with Xiaomi, which also owns the Redmi brand, with the historic milestone. Both Xiaomi and Realme are constantly engaged in frivolous banter on Twitter, and they are strongly supported by massive communities of customers who are a significant element of both companies’ events. “This rapid growth is a testament to the brand and evidence of our consumers’ love for us,” Sheth added.

Realme announced earlier this year that it has crossed 100 million cumulative shipments globally since its inception, including 50 million shipments in India in the second quarter of this year. That’s roughly half of what Realme has sold globally in the last three years, reflecting that India may be the company’s most important market.

The Realme 8s 5G was among the best 5G smartphone in October available in the Rs 15,000-Rs 20,000 price range. The GT series, which is the company’s latest flagship range, sold 300,000 units, while the gaming-focused Narzo series sold 1.4 million units. Apart from mobile phones, Realme’s AIoT and TechLife offerings sold 9.3 million units, up 40 percent year on year.