The shear failure of government services was saved by the surveillance data records. These records essentially kept the citizens informed about the progress of the coronavirus in the state.

Rebekah Jones was referred to by the magazine as the “Technology Person of the Year” attributed to her significant contribution towards the data dashboard of the Department of Health in Florida which showcases regular updates about the progress of COVID-19 in the area. These updates involve statistics about the total affected count, testing details, and more.

Florida Gov. Ron DeSantis, expressed his opinion in favor of it, “proud of the folks”  is how he felt about the support extended by the dashboard.

Furthermore, it was a model that was looked up to by various health departments. 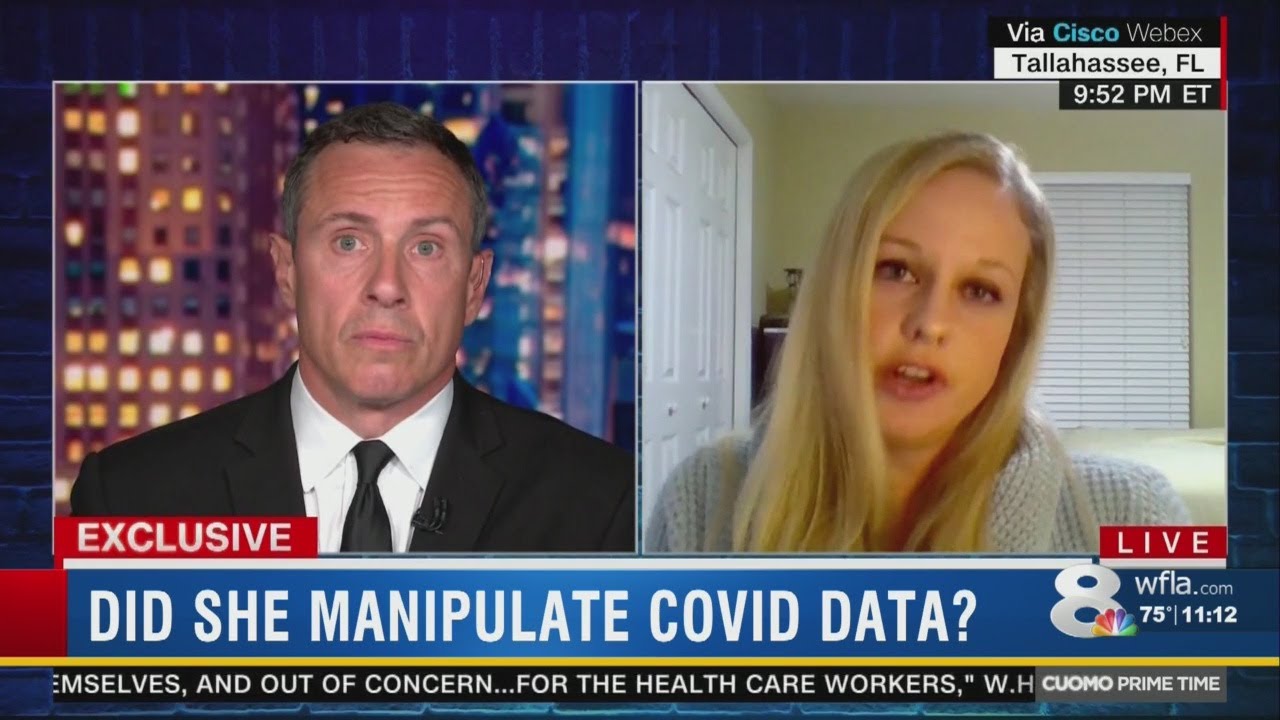 On April 19 Dr. Deborah Birx from the White House Coronavirus Task said that that’s the kind of knowledge and power we need to put into the hands of the American people so that they can see where the infection is, the place where the cases are, and decide.

Although the manager was taken off the dashboard project and was dismissed right after she announced that she was asked to exploit the numbers on the dashboard. The state laid claim to Rebekah Jones “exhibited a repeated course of insubordination” while at the Department of health.

Later, DeSantis claimed that Rebekah Jones was not the chief architect of the web portal.

He also mentioned that What she was doing was putting data on their portal that the scientists didn’t believe was valid data. She didn’t listen to her supervisors. She had many people in her change of command. She was dismissed because of that during a press conference.

Rebekah Jones later would proceed to begin her own, autonomous COVID-19 statistics dashboard and one that tracked the cases across the nation in every school.

Yet, the once previously obscure state employee again would stand out as truly newsworthy toward the beginning of December when state law enforcement officers visited her home amid allegations, she made unapproved admittance to the state’s correspondence system. Rebekah Jones filed a claim against the Florida Department of Law Enforcement and opposes the charges.

Forbes expressed that in any case, she is the most recent technologist who ventured up to fill the vacuum left by governments during Covid-19.