Rebel Foods, which operates a network of cloud kitchens and digital brands, announced on Tuesday that it will invest $150 million (~Rs 1,138 crore) towards strategic brand investments and acquisitions in India and overseas. 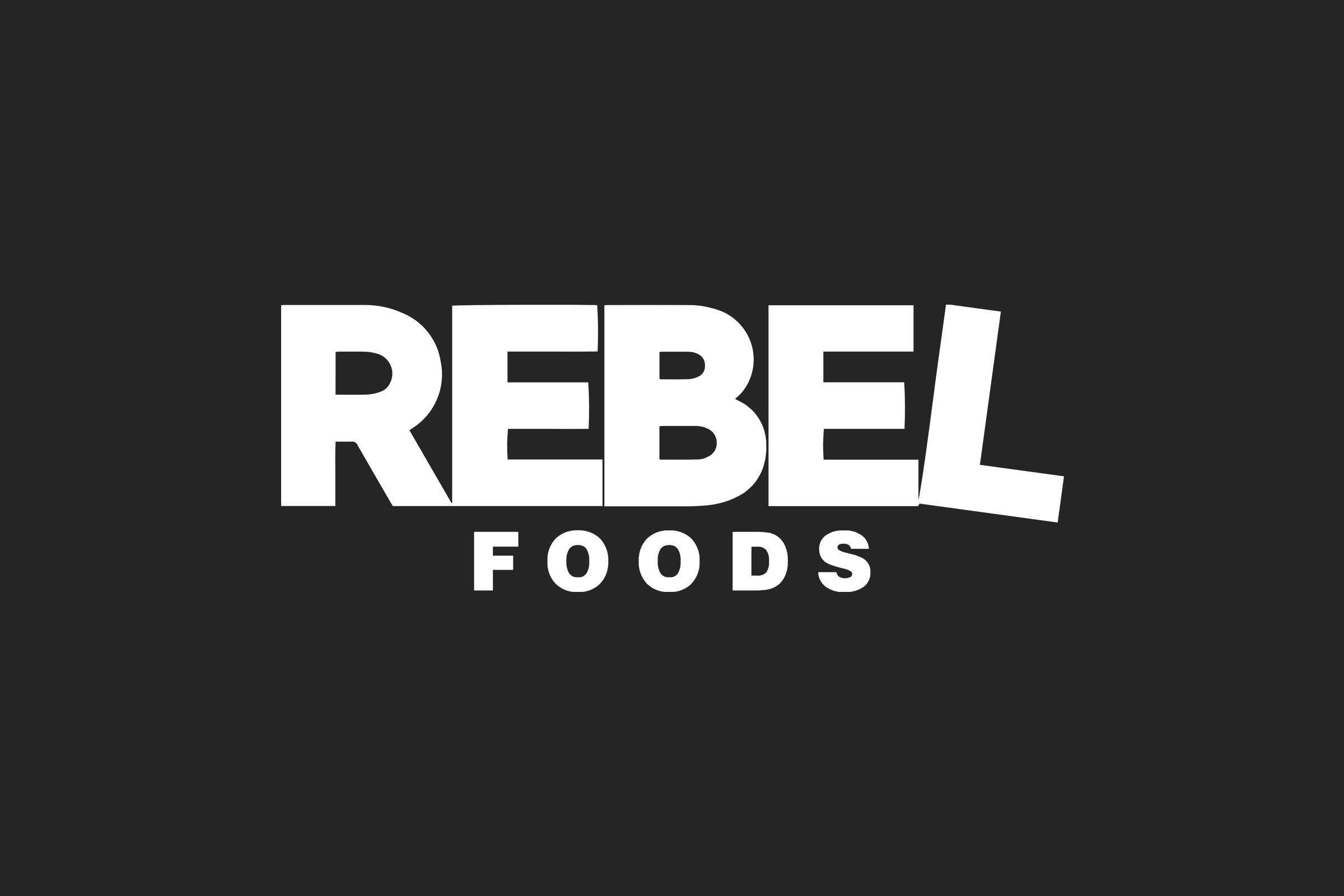 The investment pool, according to the company, will be used in the upcoming quarters to strengthen existing and forge new partnerships with more than 40 Indian and international brands. Rebel will use the initiative to invest in, scale, and build third-party food brands using the now-famous Thrasio-like food model. This model works when firms accumulate small third-party brands with the purpose of growing them.

Raghav Joshi, Chief Executive Officer at Rebel Foods in a statement said, “Through this initiative, we aim to invest in some of the most loved food brands and help them scale through our extensive network to all parts of the country and even internationally like it’s already happening with SLAY, Wendy’s, Biryani Blues and others.”

The food-tech startup has also announced its plans to expand its footprint to 100 cities internationally. The company claims it has helped in the massive growth of partner brands such as Naturals Ice Cream, Mad Over Donuts, SLAY, and Wendy’s all over India. It recently made investments in Biryani Blues and Zomoz to encourage the brands to expand across the country.

Rebel also offers a full-stack technology platform, Rebel Operating System (OS), that facilitates its partner brands in expanding their presence across the Rebel network with over 70 cities in India and across the world. The Rebel OS is mainly composed of three key components: end-to-end kitchen management technology, culinary innovation and technology, and a national supply chain.

Rebel Foods turned unicorn after securing $175 million in a Series F funding round backed by the Qatar Investment Authority. The round also featured participation from the sovereign fund of the state of Qatar alongside existing investors Coatue and Evolvence Capital, which pushed the startup’s valuation to $1.4 billion. The Mumbai-based startup in October revealed its plans to go public in the upcoming 18-24 months.

According to a report, India’s addressable market for cloud kitchens is expected to reach $1.05 billion in 2023, with a CAGR of 12 percent. During the same time period, the online food delivery market is predicted to rise by 15 percent, reaching $132.6 billion.