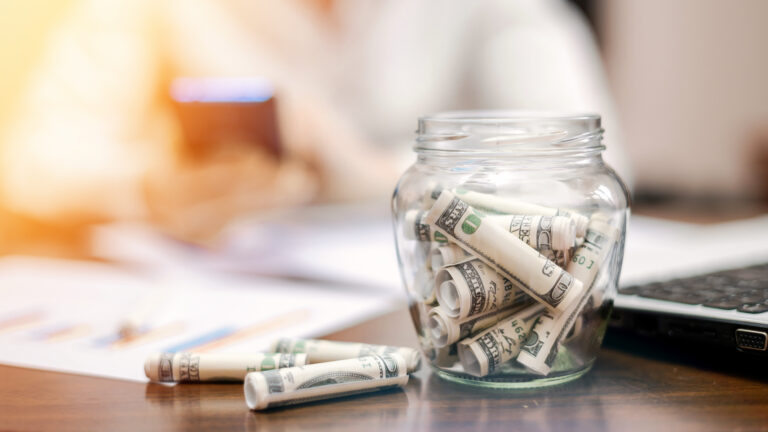 This week’s capital infusion was 13 percent lower than last week’s investment of $1.5 billion. However, three Indian startups have joined the unicorn club this year, bringing the overall number of unicorns to 30.

Rebel Foods, which runs as a platform for cloud kitchens under the brands Behrouz Biryani and Faasos, has secured $175 million in a round backed by Qatar Investment Authority (QIA), the country’s sovereign wealth fund. The round was also participated by the company’s existing partners Coatue and Evolvence. This latest investment elevates the company to unicorn status, with a $1.4 billion valuation, up from over $800 million last year.

Twin Health, a health-tech startup having operations in the United States and India, has secured $140 million in Series C funding backed by Sequoia Capital India, ICONIQ Capital, Perceptive Advisors, Corner Ventures, LTS Investments, Helena, and Sofina. The funds according to the company will be allocated to expand its operations in India as well as the United States. Twin Health integrates technologies like IoT sensors, ai algorithms, as well as medical science to enhance metabolic health such as type 2 diabetes.

Esper, a DevOps platform for devices based in India and the United States, has secured $60 million in Series C funding anchored by Insight Partners. The funding round also saw participation from existing investors which include Madrona Ventures, Scale Venture Partners, and Root Ventures. Esper’s total funding currently amounts to roughly $100 million, following the company’s $30 million Series B round closed in May 2021.

Veritas Finance, a non-banking lender focused on lending to Micro, Small, and Medium Enterprises (MSMEs), disclosed a $58.9 million (~Rs 440 crore) primary investment in its Series F round of funding. The round was led by Norwest Venture Partners (NVP) with participation from new investors Evolvence India Fund III (Evolvence India) and Growth Catalyst Partners (GCP) alongside the company’s existing investors Kedaara Capital and Caspian.

Twitter will start sharing revenue from advertisements with some of its content creators, Chief Executive Elon Musk said