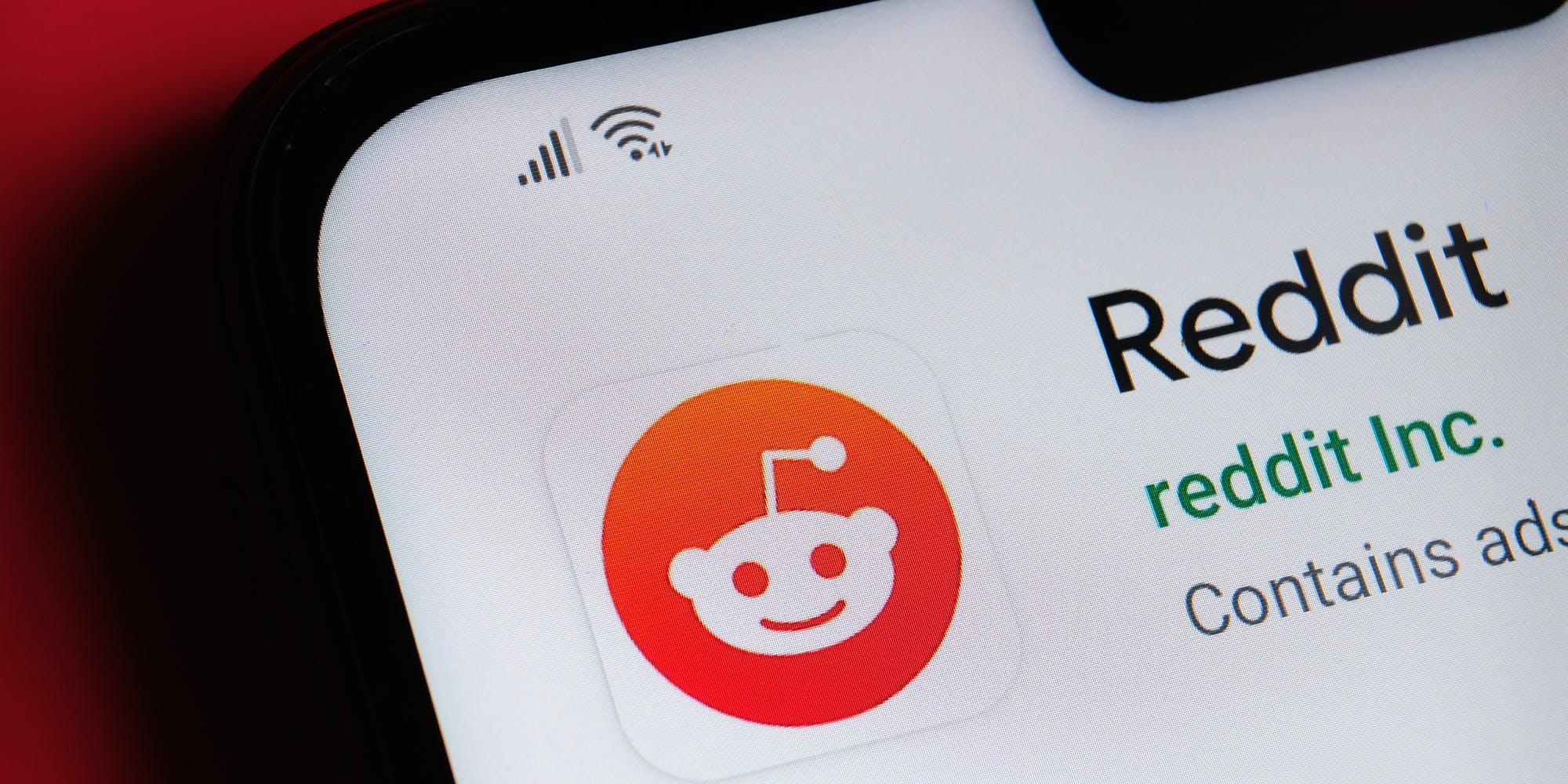 Reddit one of the most popular social media platforms out there which has recently been sued by someone who claims that the platform failed to take action and pull down Child sexual abuse content from its platform despite knowing of its existence.

The name of the women is Jane Doe and she is pursuing the case against Reddit claiming that Reddit is in violation of the FOSTA-SESTA regulations which is supposed to be an amendment to the Communications Decency Act’s Section 230 that enables safety for people in cases of sexual abuse content on the platform.

As mentioned in a report by Engadget, the social media platform is in violation of these regulations for allegedly running advertisements that made the child sexual abuse content of that woman, ‘a commercial sex act’. The women also claims that Reddit was aware of the clip’s existence, still, it chose not to pull it down on purpose.

According to The Verge, Reddit allowed the women’s ex-boyfriend for allegedly posting sexual videos and images of her on the platform when she was only 16 years old i.e., below the legal age. The report further mentioned that she reached out to the moderators on Reddit but was told to wait for several days before the content is removed. She claims that she spent hours and hours coming through different subreddits to find the child sexual abuse content and report the same to Reddit so that they can remove the content from the platform.

Reddit was quick to deny all allegations made by the woman, saying that the platform has no place for sexual abuse content. The company claims to have gone above and beyond by law to find and remove this violating material with the combination of its moderation department and automation. The company also claims to take strict actions on such cases including content removal, ban users permanently and report the offenders to law enforcement for taking criminal proceedings.

Analysts are saying that this case will properly define the regulations of FOSTA-SESTA regulations through direct trafficking on sites. Everything the woman wanted was to see her child sexual abuse videos to be taken down from the platform, also there is a high chance that the court will reject the claim on the grounds that this video does not amount to sex trafficking. However, there are phenomenal chances that this particular lawsuit will be the beginning of an all-new set of legal challenges.