Regional Content Platform MatruBharti Enters into Licensing Deal with Storytel for Gujarati Audiobooks 10 Gujarati novels published on the MatruBharti platform would be converted into audiobooks and available to global users of the Storytel app.

AHMEDABAD, 12th February, 2021: MatruBharti, the Ahmedabad based regional content community platform helping writers publish their content and reach out to their target readers, has today announced that it has entered into a content licensing deal with Swedish multinational audiobooks platform Storytel.

As part of this agreement, 10 Gujarati novels published on the MatruBharti platform would be converted into audiobooks and available to global users of the Storytel app. The novels selected by Storytel are those which have been read by over 500,000 readers each on MatruBharti.

MatruBharti has a catalogue of over 720K content pieces in the form of books, micro-blogs, short form video and audio content shared by the authors and artists in 9 regional languages. The platform has over 5 million users who access it for original regional content created by over 60,000 writers and artistes.

With Gujarati constituting over 23% of its content catalogue, MatruBharti leads this space. 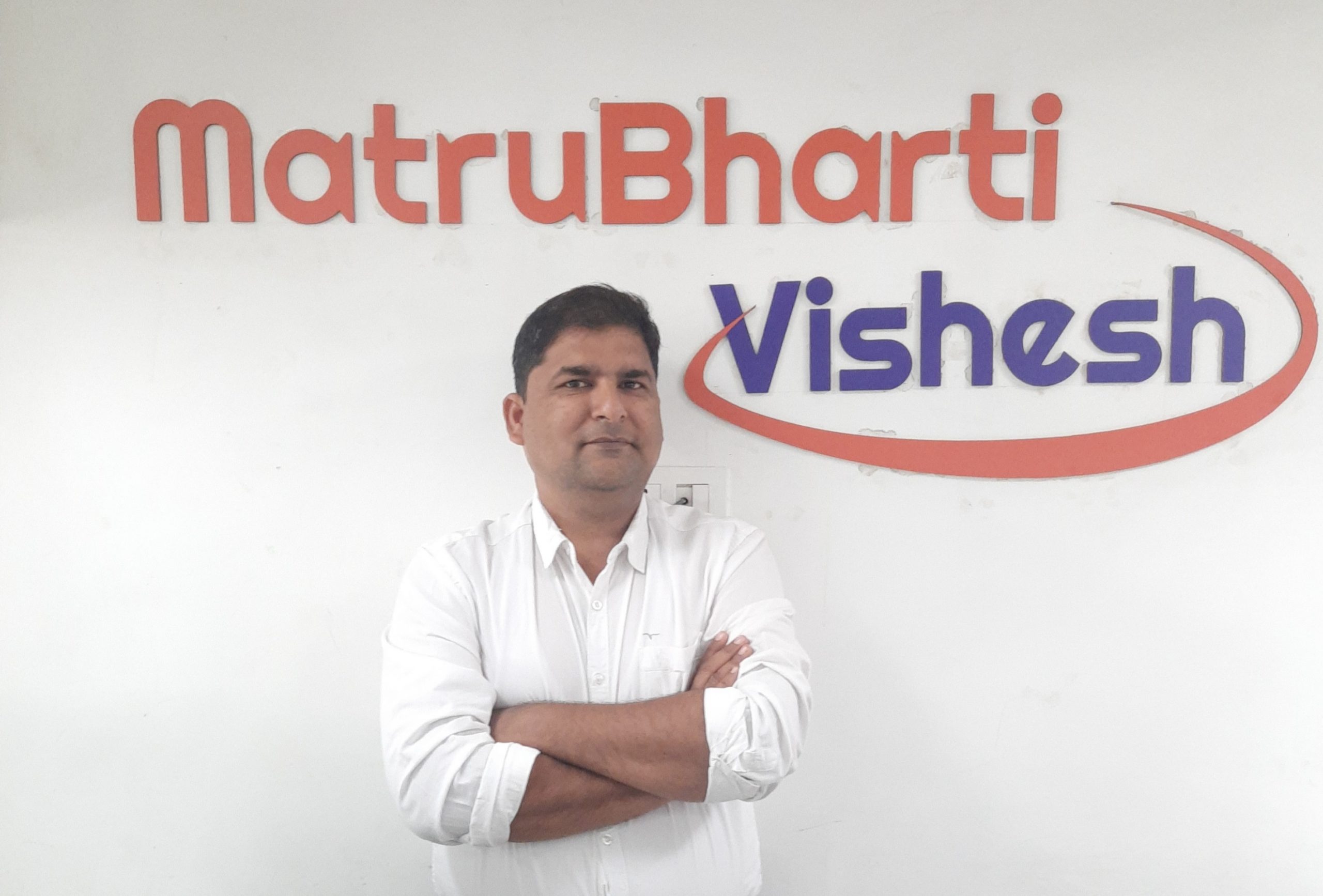 Speaking about the partnership with Storytel, Mahendra Sharma, CEO of MatruBharti Technologies said “Our association with Storytel is indicative of a growing appetite for regional language content not just in India, but globally. It opens up a new avenue for authors of Gujarati novels to publish their content in multiple formats including audio books. As for the readers, they can now choose to listen to the novels penned by their favourite authors in the audiobook format, which is particularly preferred during travel. We look forward to the prospect of licensing novels of other regional languages for being produced as audiobooks in the near future.” 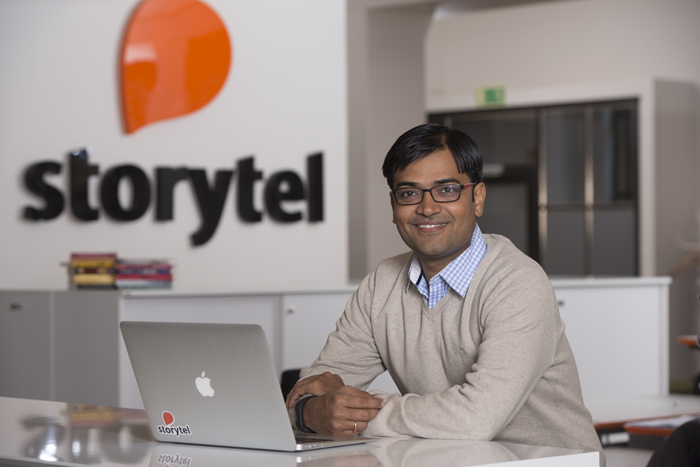 “The interest which audiobooks have generated strengthens our belief that Indians love books – no matter what the format. Following the insight, we are soon to include Gujarati as one of the many languages to our service with an aim to have stories reach more and more people,” said Yogesh Dashrath, Country Manager Storytel India. He also added, “We are very excited about joining hands with MatruBharti publishers for Gujarati books. Together our new partners have a huge collection of titles that have been not just best sellers but also the most loved ones by generations of readers. By trusting these titles to Storytel with a format as unique as audiobook, is indicative of the innovation that both the audience and these companies are constantly seeking.” 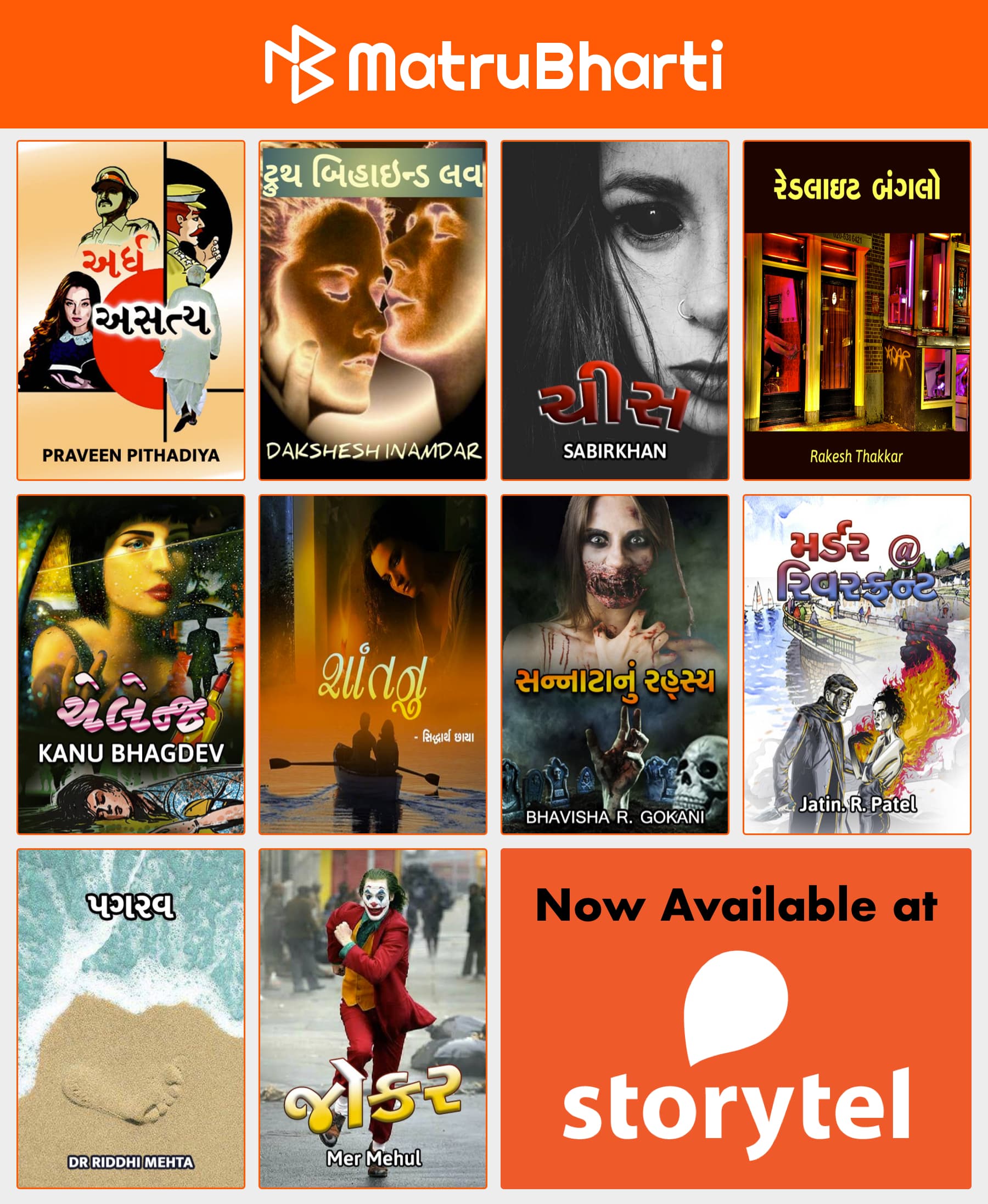 MatruBharti ventured into the OTT video streaming space in July 2019 with the launch of a premium cotent offering – MatruBharti Vishesh. It has over 25K videos in the form of short films, web series, live performances, literature festival archives and solo performances by comic and performing artistes.

MatruBharti is India’s most popular community for vernacular content. It has over 5 million users who access it for original regional content in the form of novels and videos in 9 languages created by over 60,000 enthusiastic writers and artistes.

The stories on MatruBharti have deep social and emotional values, written to impact the society with new wave of thoughts.

MatruBharti Bites is a ‘Made in India’ Twitter micro-blogging equivalent for short form content and thought expressions.

Matrubharti is competing with Pratilipi and Wattpad on the self publishing space in India.

Storytel is one of the world’s largest subscribed audiobook and e-book streaming services and offers listening and reading of more than 500,000 titles on a global scale. Its vision is to make the world a more empathetic and creative place with great stories to be shared and enjoyed by anyone, anywhere and anytime.

Storytel’s streaming business is conducted under the brands Storytel and Mofibo. Storytel’s publishing business area is carried out through the audiobook publisher StorySide and acclaimed Nordic publishing houses such as Norstedts, People’s Press and Gummerus.

Storytel operates in over 20 markets around the globe and is headquartered in Stockholm, Sweden.