Facebook Watch, could it be a new thing in the market? 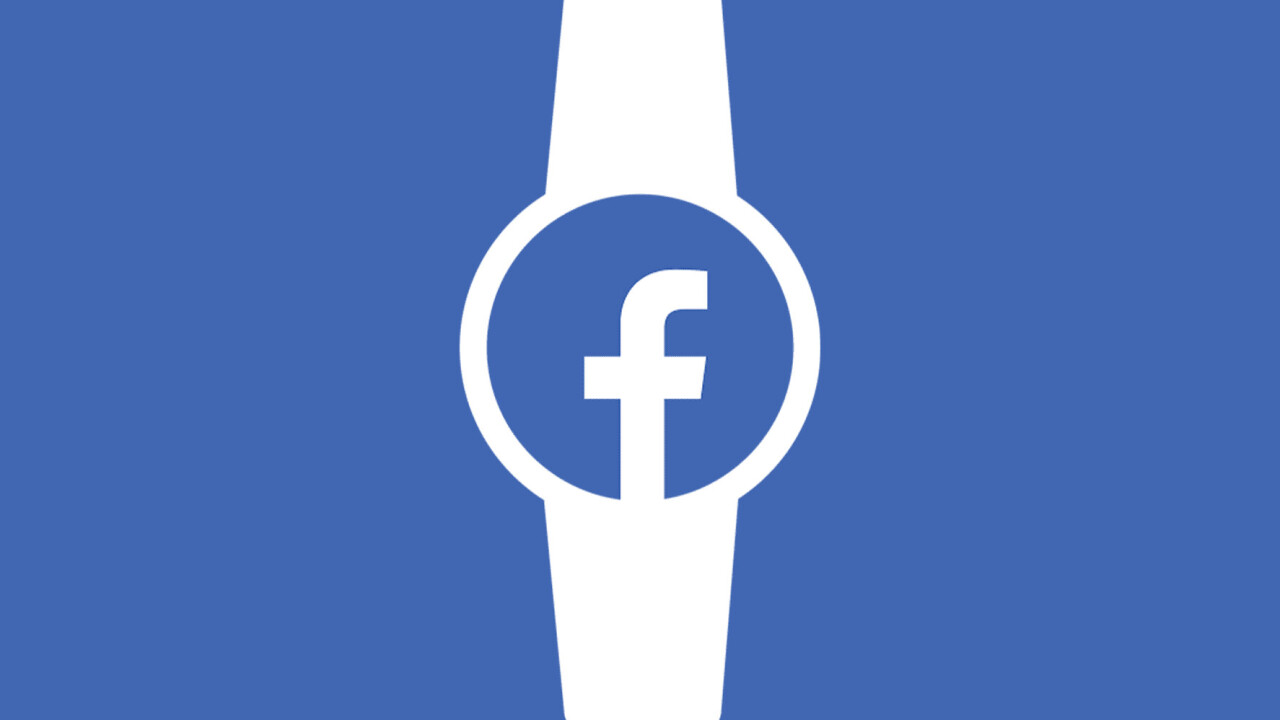 According to sources, Facebook is planning to enter the smartwatch industry with a smartwatch focusing on health and fitness features. People familiar with the matter have highlighted that fact that Facebook might be launching its new smartwatch as early as next year.

The smartwatch market is clearly dominated by Apple with its stellar Apple watches that are loved by users. Apple Watch sells at a starting price of USD 400 and rival Fitbit watches starts at just USD 150. The cost of the Facebook smartwatch is yet to be determined.

Having said that, there is not much information available on Facebook’s watch project, but according to a report by Financial Express, it is mentioned that the smartwatch is expected to work on a cellular connection and Wi-Fi connection, meaning that users will not need a smartphone to operate the device.

Furthermore, the report says that Facebook might be partnering with Fitness oriented brands to use their hardware of health and fitness to enable special fitness-based features on the new speculated Facebook watch. It is also believed that Facebook is working on its watch software but until it is ready, the social media giant will use Google’s open-source software to operate the smartwatch, according to a report by Financial Express.

The smartwatch market is not saturated but is dominated by players like Apple Inc. that uses cutting edge technology in its products which reflects on the price tag. Another Unique Selling Point of Apple Watch is that Apple Inc. uses its own Apple Watch OS software to optimise the user experience.

The Apple Watch is a success in the smartwatch industry and even technology giants like Samsung with their Samsung Gear smartwatch cannot compete with the excellence served by Apple in its Apple Watch. Will Facebook be able to compete head-to-head with Apple?

The report by Financial Express also mentions that Facebook is planning to sell its Watch at a price which is close to its production cost. This does not mean that the watch will be affordable, this only means that for now, Facebook will not charge an extra commission on its hardware product.

The company used the same strategy for its Oculus Quest headset as well. As mentioned earlier, the information has been verified by any official source and it is very much possible that the project can be scrapped altogether, only time will tell.