Elon Musk released Tesla CyberWhistle and announced it as a banter against Apple cloth. The Cyberwhistle sold out within hours of its release. Apple recently released an Apple Cloth which has no specific use than a regular cloth. Much fun was shared among many internet users who shared their purchase of the Cyberwhistle. 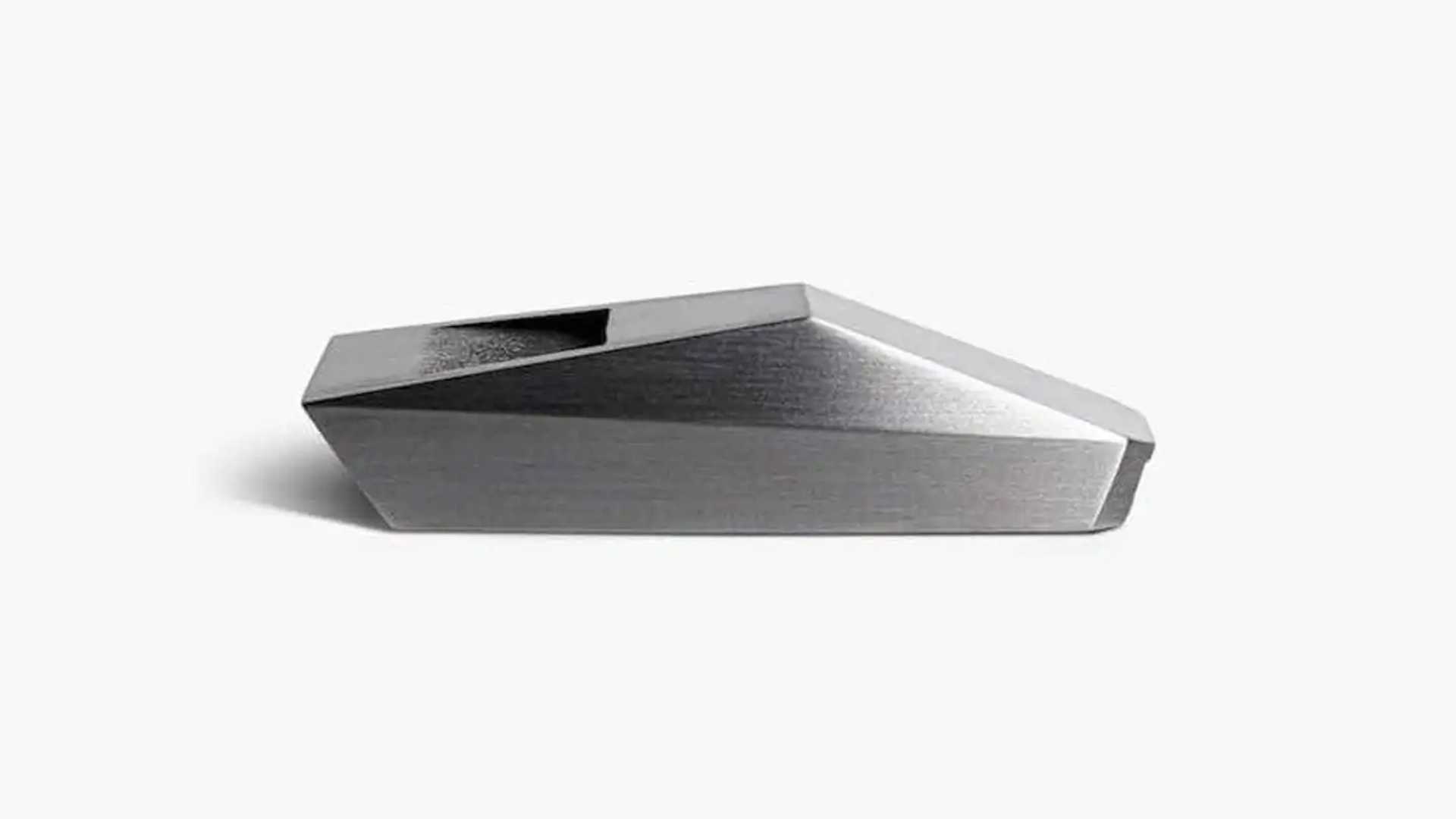 Musk announced the product’s launch on Twitter. “Don’t waste your money on that silly Apple Cloth, buy our whistle instead!” Musk tweeted.

In reference to Tesla goodies, a Tesla investor tweeted on Twitter mentioning Tesla Surfboard that was launched in 2018. Saying that the value could possibly increase in coming years as Cybertruck is released in the market. Though this is not a remarkable change for the company, many customers purchased the whistle making the launch worthwhile for Tesla.

What will the $50 Cyberwhistle go for in a few years? 😂 pic.twitter.com/iboCVYTxpt

The $50 whistle is made with premium, medical-grade stainless steel and shaped like the Cybertruck. It also included an attachment feature. The Cyberwhistle is listed as limited-edition, and it’s unclear if Tesla plans to restock the medical-grade whistle in the future.

In comparison, the Apple Cloth is a $19 polishing cloth for cleaning the tech giant’s array of devices. The Apple Cloth was available for purchase shortly after the “Unleashed” Apple event and was back ordered up to almost 12 weeks at one point.

UPDATE: The Cyberwhistle is officially SOLD OUT. 📈 pic.twitter.com/aLcnHZrQQP

Less than two hours after Elon Musk announced the Tesla Cyberwhistle, it was officially labeled out of stock. The Cyberwhistle hints at how other Tesla “cyber” products could do in the future.

In September, Tesla filed a trademark application with the United States Patent and Trademark Office for the “Cyberquad” name. However, the new trademark was not for the “cyber” ATV unveiled with the Cybertruck. Instead, the patents were for other products, including games, toys, sporting goods, and clothing. Who knows where the Cyberwhistle fits into those categories, but one thing is clear: “cyber” products are coming. Tesla might release more “cyber” products ahead of the Cybertruck. The company’s all-electric pickup was unveiled two years ago and has become somewhat of a pop icon even before hitting the road. Other companies have already sold a few “Cybertruck” products, including Hot Wheels and Mattel, so it makes sense for Tesla to release its own set of “cyber” products.