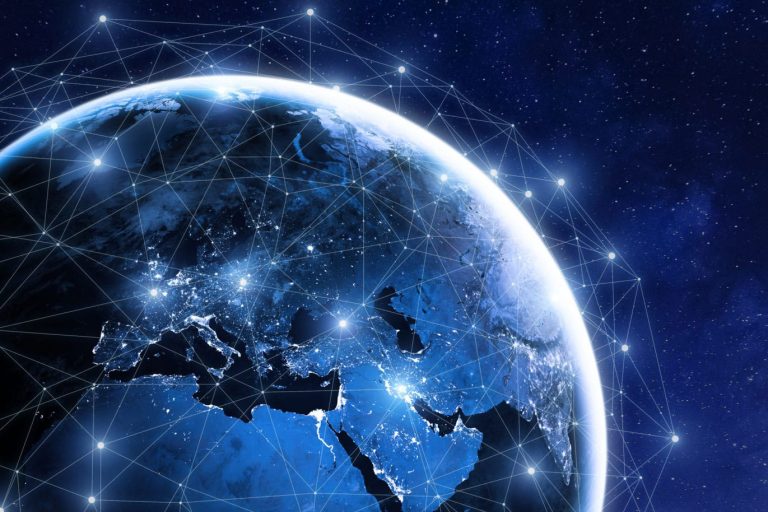 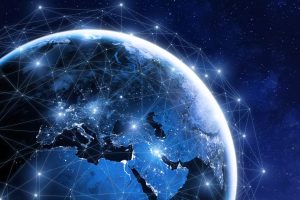 According to a Space Force general, the United States’ satellites are continuously under attack, and China may become the dominating space power by the end of the decade.
“Every single day, the threats are growing and expanding. General David Thompson, the Space Force’s first vice head of space operations, told the Washington Post that “it’s an evolution of activity that’s been going on for a long time.”
“We’ve reached a point presently where our space systems can be endangered in a variety of ways.” The US must cope with “reversible attacks” on satellites — ones that do not permanently harm the ship – “every single day” using non-kinetic weapons including lasers, radiofrequency jammers, and cyber attacks, according to the general.

Experts from throughout the world have spoken out against the deployment of kinetic weapons against satellites, arguing that it would increase the quantity of space junk surrounding the planet and, in the worst-case situation, confine humanity on Earth. China is developing its own GPS system, as well as a “few hundred” espionage, surveillance, and reconnaissance satellites. The number of launches is more than double that of the US.
Thompson stated, “The Chinese are actually way ahead [of Russia].” “They’re putting operational systems into the field at a breakneck pace.”
“We are still the best in the world, definitely in terms of capabilities,” he continued, “but they’re catching up fast,” and the US “should be concerned by the end of this decade if we don’t adjust.”
The Biden administration is purportedly attempting to reach out to China’s Communist Party in order to develop international cyberspace and space norms, but Beijing appears to be resistant to negotiations. Before the time of publication, Roscosmos and the China National Space Administration had not responded to requests for comment from The Independent.
According to the US Space Command, Russia “conducted a non-destructive test of a space-based anti-satellite weapon” in July 2020 and again in December that year.
According to a Pentagon report, China is also making progress on missiles and electronic weapons that may target high- and low-orbiting satellites.
The US is rumored to be contemplating the unveiling of its space weapon capable of degrading or destroying a target satellite or spacecraft.