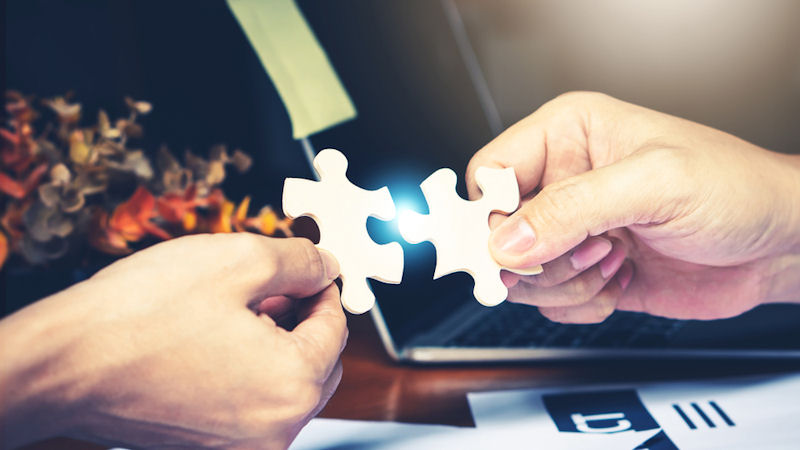 This year has been particularly interesting for various stocks considered to be short-squeeze plays. Reliance Global is one of the small-cap tickers that has recently caught the attention of investors (NASDAQ:RELI). Today, RELI stock rose 30% in the morning before falling back in the afternoon. This stock was still up about 10% over yesterday’s close as of 1 p.m. Eastern time.

Illustration of a person wringing out a businessman on a yellow cartoon backdrop with dollar bills falling short-squeeze stocks.

Reliance Global is a fascinating microcap company that rarely receives much attention. RELI stock is among the niche names that few investors actively monitor, with a market capitalization of around $65 million after today’s rise. Reliance Global, on the other hand, has begun to look appealing to short-squeeze enthusiasts at this level, based on certain metrics.

Of course, given Reliance Global’s small size, this is a riskier investment. However, there are several reasons why this stock is gaining popularity right now.

Things to Known About Reliance Global or RELI Stock

Reliance Global Group’s stock is one of the 10 most shorted on Wall Street right now with a current short interest of 34%. Given this situation, a short squeeze on the stock would help to explain its 100% gain today.

Prior to today’s big jump, RELI stock had been down 49% year to date, including a 20% decline over the past six months.

This would not be the first time that Reliance Global Group’s stock has been squeezed. Earlier this year, RELI stock leapt 664%, vaulting from $5.61 per share up to $42.86 between Feb. 5-8.

The short squeeze earlier this year came just before Reliance Global Group listed its shares on the Nasdaq exchange on Feb. 9.

Reliance Global Group is a popular topic on social media sites with retail traders, including some who refer to it as “The Most RELI-ABLE Squeeze!”

Reliance Global is a conglomerate of insurance agencies based in the United States. This firm specialises in health, personal and commercial insurance, transportation, and employee benefits insurance.

RELI stock is a newcomer to the stock market, having debuted on the Nasdaq earlier this year. This insurance company has piqued the interest of short-squeeze fans. Because Reliance Global’s short interest ratio is currently around 44 percent, this is the case. Because of its small float, this small cap stock has attracted retail investors.

With heavy volume seen in early trading, investors appear to be betting on the potential for a squeeze with this stock today. But the exact reason for the huge move higher isn’t known. The company has not made any formal announcements that would cause its share price to rise dramatically. The absence of any company news has led to speculation on social media that a short squeeze is being executed on RELI stock.