Tesla boosted delivery report, charge up the stock Shares of Tesla continued to jump on Monday. 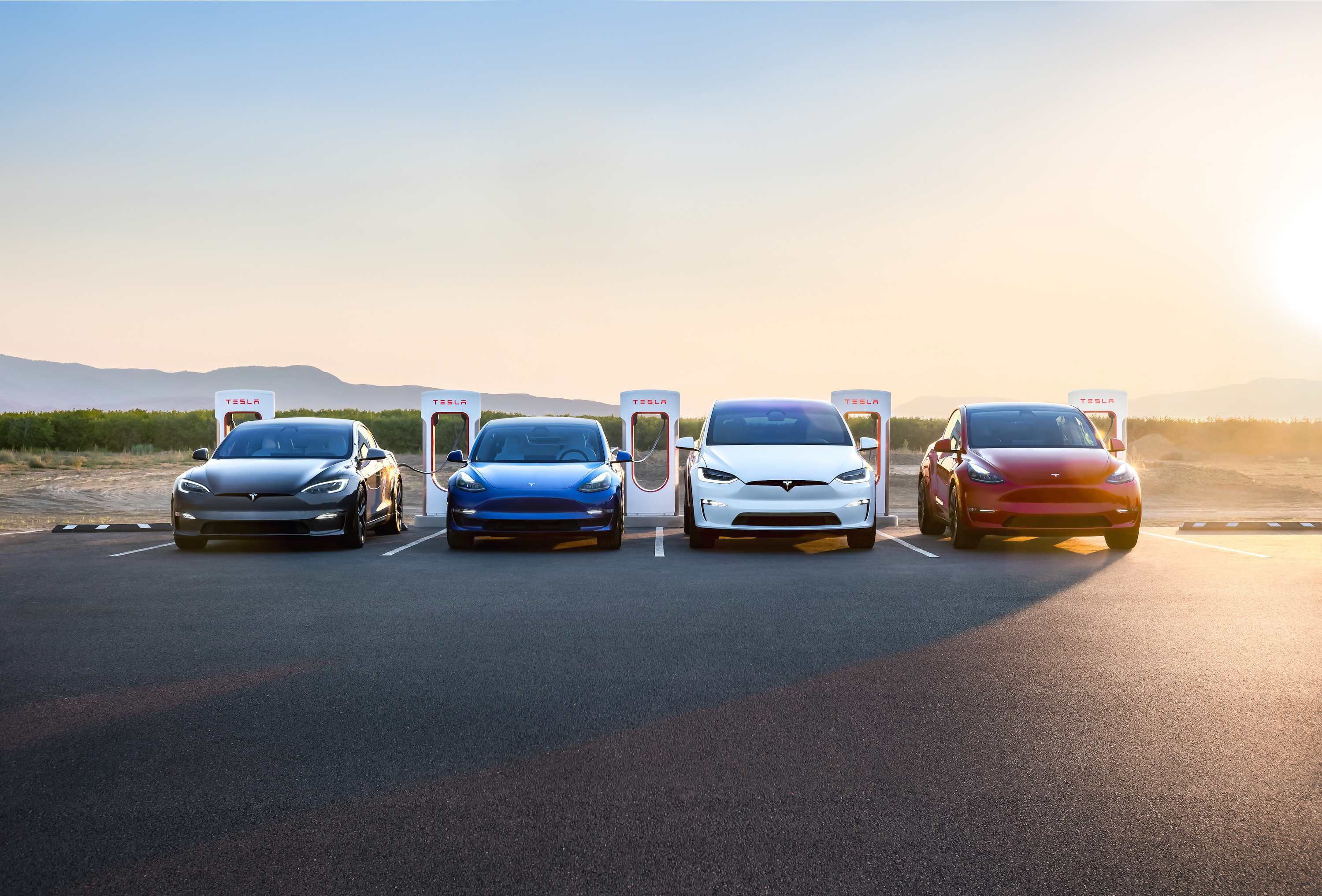 Tesla Inc is trading higher Monday morning after the company announced better-than-expected vehicle production and delivery numbers for the fourth quarter and full-year 2021.

Shares of the world’s most valuable carmaker ended up 13.5% at $1,199.78 each on Monday. That marked the biggest daily percentage gain in nearly 10 months.

Musk’s fortune jumped by $33.8 billion on Monday to $304.2 billion, according to the Bloomberg Billionaires Index. Jeff Bezos, second on the list, has a $196 billion fortune.

Analysts expect the strong delivery numbers to bolster 2022 expectations. It sees the pace of expansion of its new factories in Berlin and Texas to be large determinants.

“We expect a gradual ramp of Berlin and Austin and anticipate those ramps will lead to a deceleration of exports from Shanghai. Many of which have been bound for Europe in 2021,” Cowen analyst Jeffrey Osborne said.

Vehicle production totaled 305,840 in the fourth quarter, while deliveries reached 308,600, representing an increase of about 71% year-over-year.

Tesla said it produced 930,422 vehicles in 2021 and delivered 936,172 during the year. The company said its delivery count should be viewed as “slightly conservative,” for a vehicle is not considered delivered until it is transferred to the customer and all paperwork is correct. Final numbers could vary by around 0.5%, according to Tesla.

Tesla CEO Elon Musk has said he wants to increase the company’s vehicle sales volume to 20 million annually over the next nine years. As part of that effort, Tesla is set to start production of the Model Y crossover at its new factory in Austin, Texas, this year. It aims to open another factory in Brandenburg, Germany, after that.

Still, analysts said Tesla has a lot to watch out for in 2022. As competition heats up with several startup EV companies scheduled to launch their first cars on the road. Legacy automakers such as Ford and General Motors also are shifting focus to electric cars.

“We see 2022 being a more challenging year than 2021 was in light of increasing competition. We believe the design of the four vehicles on the road are getting long in the tooth which likely decelerates growth,” Osborne said.

The company’s market valuation jumped back above $1 trillion last month after a dip in November and early December.

Musk, who owns about 18% of Tesla, helped trigger the slide when he said he would reduce his stake in the company by 10%. He’s sold more than $10 billion worth of shares since November. As part of a plan to generate cash to pay tax obligations.