Reliance Telecom company- Jio is owned by Mukesh Ambani and is the most flourished businesses in India. However, the company on its 43rd AGM (Annual General Meeting) has announced that it is partnering with Google to make new budget smartphones.

After three months of this announcement, the internet has found leaked specifications of their new venture which is codenamed as Reliance Orbic (RC545L). this listing of the new device with its codenamed was spotted on the Google Play Console. 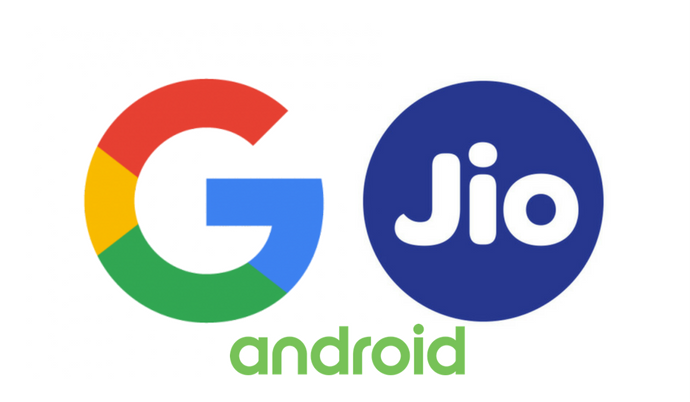 FEATURES OF THE NEW ORBIC SMARTPHONE:

The feature Specifications show that the smartphone device with the codename RC545L will function on Androids latest Operating System i.e. Android 10. The smartphone is expected to be powered by Qualcomm’s Snapdragon QM215 which is made especially for Android Go smartphones.

The display of the smartphone will feature a 720x1440p resolution that means an HD+ display is offered.

As of now, these are just rumours and leaks, the official confirmation and announcement is yet to be made by the companies and it is expected to happen soon.

According to a source, it is reported that the companies are planning to launch budget-friendly affordable smartphones for mass India with Jio Branding on them.

PRICE OF THE NEW ORBIC RC545L IN INDIA:

The price of the smartphone, according to speculations is suggested to be below Rs. 4000 and the telecom giant has asked suppliers to bump up the manufacturing by 200 million units by the next two years. 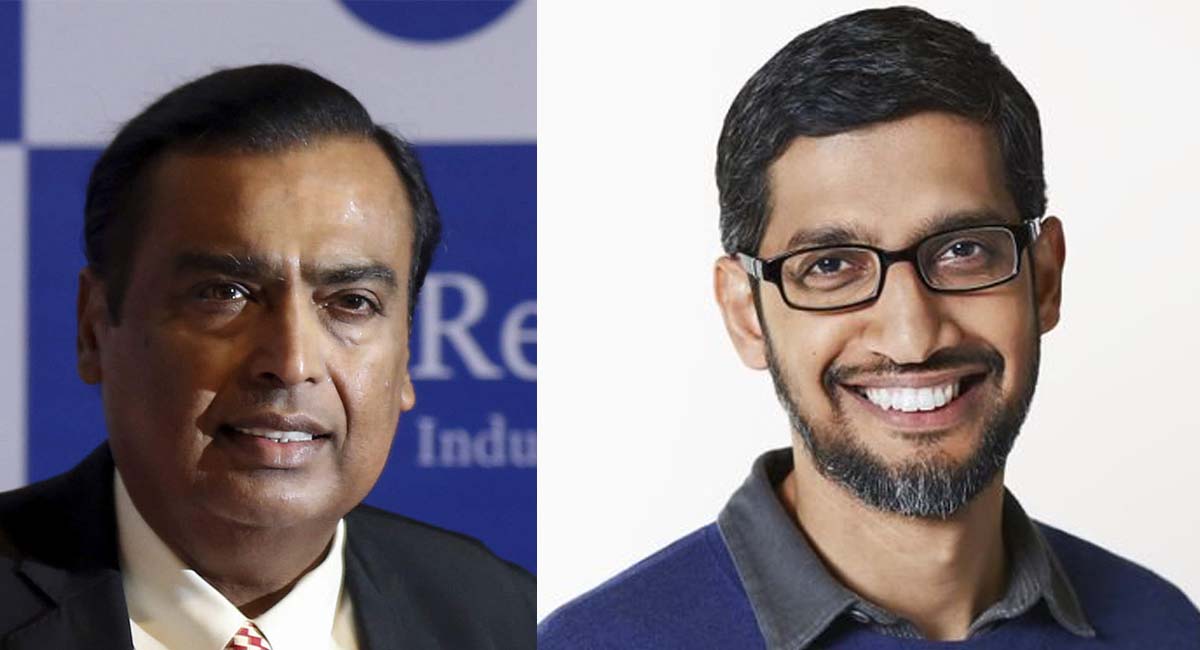 According to sources, it is partially confirmed that the company will bring three new devices to the table this year, Orbic Myra, Orbic Myra 5G and Orbic Magic 5G. This shows that there will be two 5G devices that will be launched this year. This news came in after the announcement was made by Reliance partnering with Google.

Sundar Pichai led, Google moved to the Competition Commission of India to clear its deal with Reliance Jio. The search engine company is investing Rs. 33,737 crores in Reliance which means that it is buying a 7.73% stake at Reliance Jio.