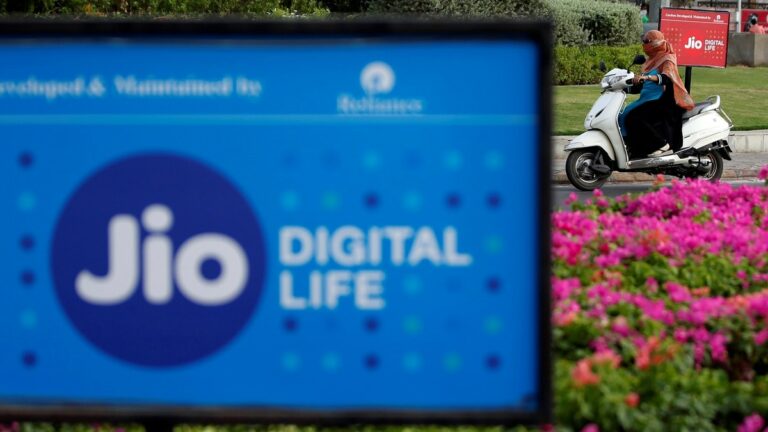 Users of Reliance Jio are experiencing a ‘no service’ situation.

Reliance Many users are reporting that Jio’s network is down, and they have resorted to Twitter to express their dissatisfaction. While everything is operating properly for us, a number of others have reported that Jio has been showing “no service” for the past two hours on Twitter.

Some users have also stated that they have been having problems with the Jio network since the morning. Jio’s broadband connection is also down, according to a few Jio users.

Thousands of Jio subscribers are reportedly suffering network issues, according to Downdetector. More than 4,000 consumers have complained about Jio network problems, with 40% of them reporting no signal.

According to Twitter, users in Madhya Pradesh, Chhattisgarh, Mumbai, Delhi, Bangalore, and other cities have been affected by the network outage.

Furthermore, this problem occurs just one day after billions of users were unable to access Facebook, WhatsApp, and Instagram. The blackout lasted more than six hours.

While the Reliance Jio outage has been reported in numerous areas throughout the country, the company has sent a message to people affected in Chattisgarh and Madhya Pradesh. Users will receive a “2-day complimentary unlimited plan,” which will be applied to their current subscription, according to the message. Once the users’ current/active plan has expired, the plan will become active. Downdetector still reporting a few faults with Reliance’s mobile internet services as of 08:00 AM IST on October 8.

“The complimentary plan will become active after your current active plan ends,” the letter continues. Affected Jio consumers in other telecom circles may or may not see a similar notification.

While the problem was reported in multiple Indian states, Reliance Jio appears to have only confirmed the service outage in Madhya Pradesh and Chhattisgarh. The message sent to Jio users reads

“Your service experience is our top priority. Unfortunately, this morning, you and few other customers in Madhya Pradesh and Chattisgarh faced service disruption. Although our teams were able to resolve this network issue in a matter of hours, we understand that it wasn’t a pleasant service experience for you, and we truly apologise for that.”

Adding to it, Jio also says that

“As a goodwill gesture, we are extending a 2-day complimentary unlimited plan that will get applied to your number automatically tonight.”