Delhi High Court dismisses plea against Twitter, says satisfied with its compliance with IT Rules 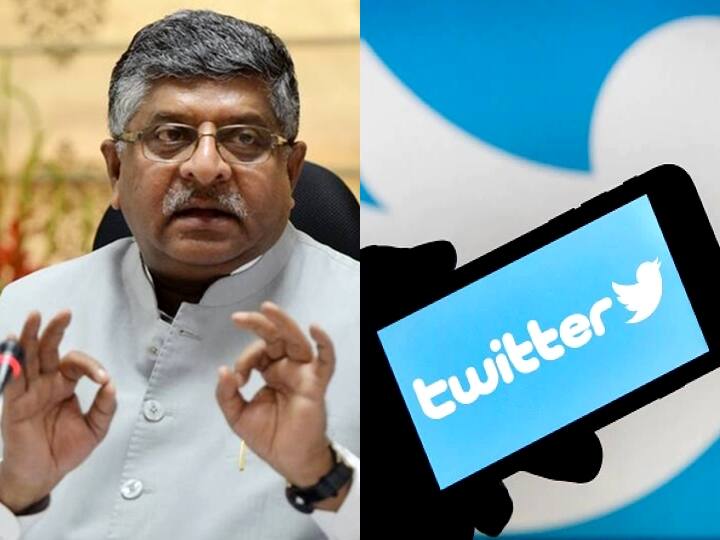 The Delhi high court dismissed a complaint filed against Twitter India for failing to comply with the recently introduced Information Technology Rules, 2021, saying it was pleased with the microblogging website’s compliance.

The Union government’s affidavit expressing satisfaction with Twitter’s move was taken into consideration by Justice Rekha Palli. The Centre told the high court that Twitter had followed the Information Technology Rules of 2021 and had hired three-tier grievance redressal officers as “employees” rather than “contingent workers.”

“I submit that Twitter has appointed the personnel in compliance to the Information Technology (Intermediary Guidelines and Digital Media Ethics Code) Rules, 2021 hereinafter referred as IT Rules, 2021,” Centre’s response in the high court said.

Twitter has provided the names of the employees, as well as their positions, dates of employment, and contracts, according to the report.

Justice Palli dismissed the case after hearing the arguments.

In their affidavit, Twitter stated that on August 4th, it established a permanent Resident Grievance Officer (RGO), Chief Compliance Officer (CCO), and Nodal Contact Officer (NCO) in accordance with the new Information Technology (IT) Rules, 2021.

The affidavit was filed on September 22 in response to a petition filed by lawyer Amit Acharya, who claimed that the IT Rules went into force on February 25 and that the Centre had given every social media intermediary, including Twitter, three months to comply.

Despite the fact that the three-month time ended on May 25, Twitter is yet to assign a resident grievance officer to deal with complaints against tweets on its platform, he has been unable to take action against two allegedly offensive tweets by TMC MP Mohua Moitra and journalist Swati Chaturvedi.

Twitter later dismissed his complaint, claiming that the tweets in question did not violate its regulations.

On August 6, Twitter informed the court through affidavit that on August 4, it had nominated Vinay Prakash, an Indian resident, as the RGO and CCO. Shahin Komath has been appointed as the NCO, according to the statement.

The Centre, on the other hand, had stated that the position was “still to be validated” and had requested time to double-check it.