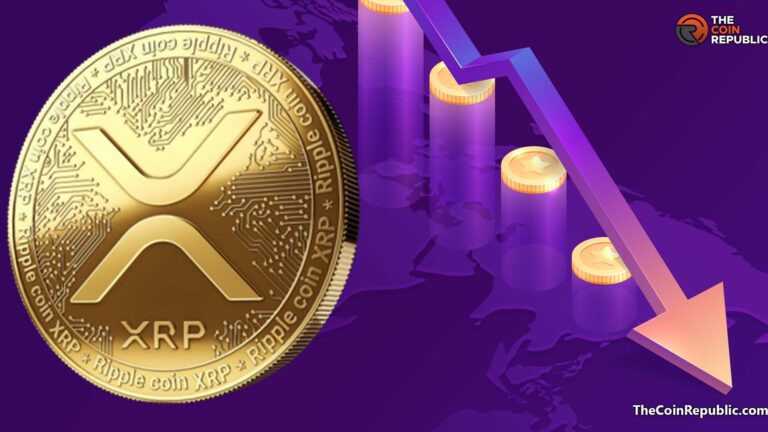 As per the detailed analysis of the last 2 years, the cryptocurrency exchange Coinbase has evaluated that the retail customers trades through the platform, have impacted due to the court case and processing of around two years in between XRP and SEC.

The platform is considered the largest platform for cryptocurrency trades and exchanges in the US. the company was started by Brian Armstrong along with Fred Ehrsam in the year 2012. The company has been listed on the NASDAQ exchange in 2021 with a total valuation of $47 billion at the time of listing of the company.

What is SEC’s XRP lawsuit?

At the start of 2020, the US security and market regulator filed a case against ripple labs which owns and operates the cryptocurrency XRP. The case has been filed in the prospect of XRP being the  financial transactions and is allowed to be used as the financial instruments for the monetary operations.

But this was not the viewpoint of the Ripple labs who owns and operates XRP, As per Ripple labs,  just like other cryptocurrencies bitcoin or ether, the XRP is also not a security investment and so the financial instruments in the economy.

The case has been under trial for more than 2 years and to abide by the laws of the US regulation the major cryptocurrency exchange platforms like the coinbase have to delist the XRP cryptocurrency.

From this move, the exchange and the customers of the cryptocurrency have to transfer its currency to other cryptocurrency options. As per the company’s records, these irregularities in the court decisions and the irregular processing by the SEC against the XRP have impacted the retail investors who have invested in the XRP.

Some cryptocurrency holders like Pro-XRP lawyer John Deaton have also depicted the same results for the case. The action of extensive enforcement scrutiny by the SEC on the XRP case on the crypto market has resulted in the price fall of the cryptocurrency in the last two years, as per the reviews of Coinbase.