Bitcoin is currently the most prominent cryptocurrency with the highest adoption worldwide. While there are many altcoins that claim to do many things better than Bitcoin, their network is nowhere as strong as BTC. In fact, this growth is continuing at such a fast pace that Ric Edelman, founder of Financial Engines, predicts America’s Bitcoin adoption rate in 2022 will be around 33%. I think the prediction is great as it is not too optimistic nor conservative.

At present, the Bitcoin adoption rate in America stands at 24%. This means out of every 100 people, 24 own BTC. So, it doesn’t seem like a pretty big jump when we think of this number to increase from a quarter to one-third. When Ric Edelman gave his prediction in the CNBC interview, he also said that this isn’t much of a stretch. Bitcoin is also becoming more mainstream, and it’s everywhere. Ric doesn’t think that Bitcoin will go away anytime soon.

Bitcoin’s price action hasn’t been very good lately, but that doesn’t mean that we should be worried. There is still a lot of institutional investments going on in this space. There are pension funds and governments trying to get their hands on BTC. All this shows that 2022 is going to be a great year altogether. 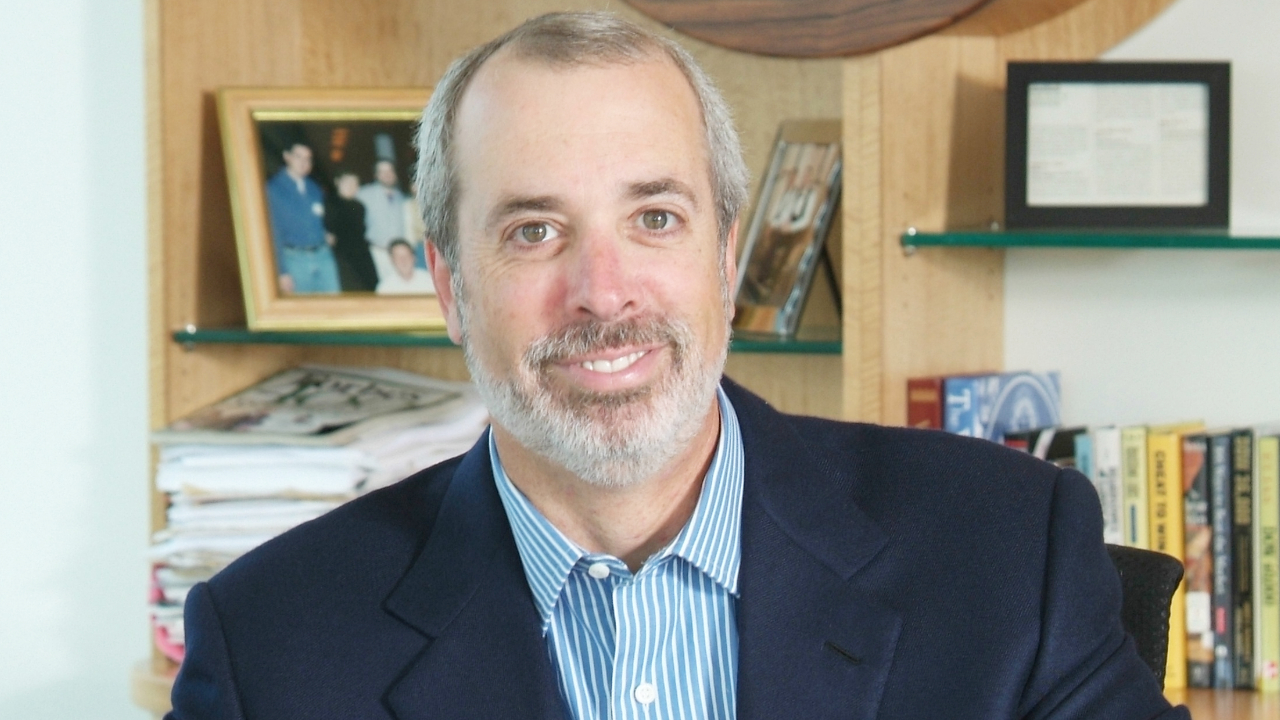 Ric Edelman has a pro-Bitcoin stance. In 2019 he said that Bitcoin is the first genuine asset to have come out in 150 years, and he has been recommending investing in the same since 2018. Edelman also predicted that by 2023 we would have the first spot ETF for BTC approved by the SEC. Till now, the SEC has been saying no to spot ETFs, but no valid reason has been given by them. And the smaller concerns that could have affected the SEC have already been solved by the industry’s own efforts, which is excellent. So, there will soon be no reason for the SEC to stop the approval of a BTC ETF.

If a Spot ETF gets approved, it will have a very positive impact on the price of Bitcoin. What are your thoughts on Ric’s prediction of the spot ETF approval by 2023? Let us know in the comments below. Also, if you found our content informative, do like and share it with your friends.

Also Read: Coinbase will shut down for around 4 weeks in 2022