Rimac Nevera breaks a new record. The announcement says that Rimac can go at 8.582 seconds, reaching a top speed of 167.51mp/h, or around 270km/h. And the earlier tests show  0-60 mph time of 1.90 seconds with the 1-foot rollout,  a quarter-mile time of 8.58 seconds at 167.51 mph, and a 0-130 mph time of 5.36 seconds. The hypercar has been ready for some time as it was able to defeat Ferrari SF90, a plugin hybrid vehicle, in June. And now the Nevera is set to battle against Tesla Model S Plaid, a flagship electric car. 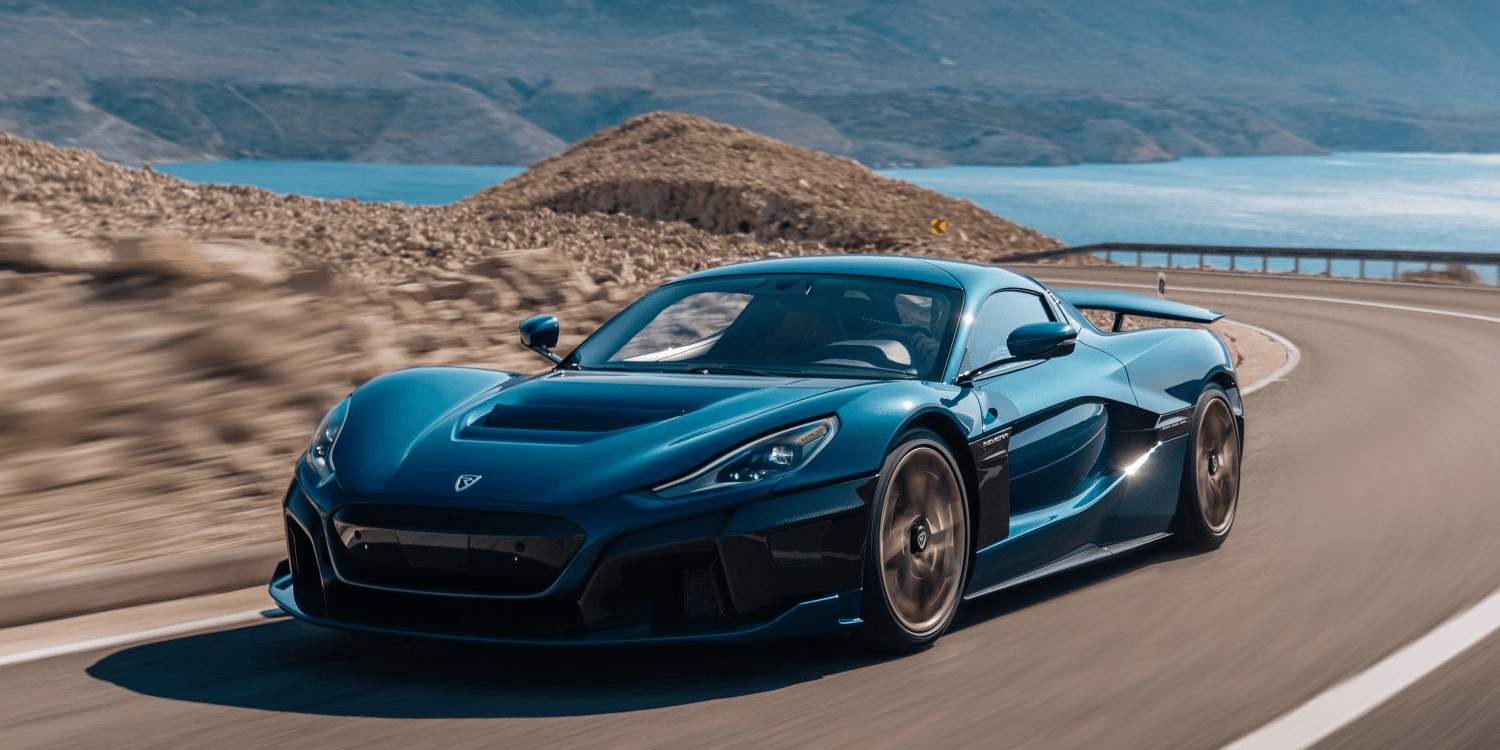 With such incredible test results, it is most likely that the Rimac Nevera would win the race. Tesla Model S Plaid broke multiple records in the meantime, however it seems like the next Tesla car to break records would be Tesla Roadster. Nevera was brought to the US for the tests, and Youtube’s most experienced Drag Racer, Brooks Weisblat of the DragTimes channel was floored by the Hypercar. Weisblat owns a Tesla Model S Plaid, and a Drag Strip race video is to come out soon.

Above is the video showing Nevera breaking records at 8.582 seconds, reaching a top speed of 167.51mp/h, or around 270km/h. Rimac said in its official press release announcing the world record, “With its Launch Control engaged – done by simply putting your left foot on the brake and flooring the accelerator – the Nevera prepared to unleash the full force of its 1,914hp powertrain through four separate electric motors,”

Added, “Having lifted a foot off the brake, the Nevera’s advanced control systems, Including Rimac All-Wheel Torque Vectoring 2, constantly monitored which wheels had the most grip, portioning out the power to minimize wheelspin and maximize acceleration as it launched down the strip.”

Launched in Europe in June, the #RimacNevera will make its debut on the West Coast and continue its World Tour in North America:

Nevera has four electric motors with a 120kWh battery pack. Its battery is fully developed by Rimac. To increase stiffness, the pack is integrated into the hypercar’s carbon-fiber monocoque. Also has a 48/52 weight distribution and a superlow center of gravity.

Rimac founder, Mate Rimac once gave credits to Elon Musk for bringing in more electric vehicles, saying “People don’t appreciate what he is doing for humanity”. Though the Rimac is only focused on Hyercars, the limited editions would be one of a kind. Only 150 of them will be manufactured with very specific changes as per the customer requirements. With a launch date in 2022, around 19 dealers all over the world will help facilitate the sales.

When Rimac was founded in 2018, everyone thought it was crazy, however, at present people are opting for electric cars. Evidently future is electric and also needs electric hypercars. The design on Nevera looks similar to C_Two, which is considered a good thing.