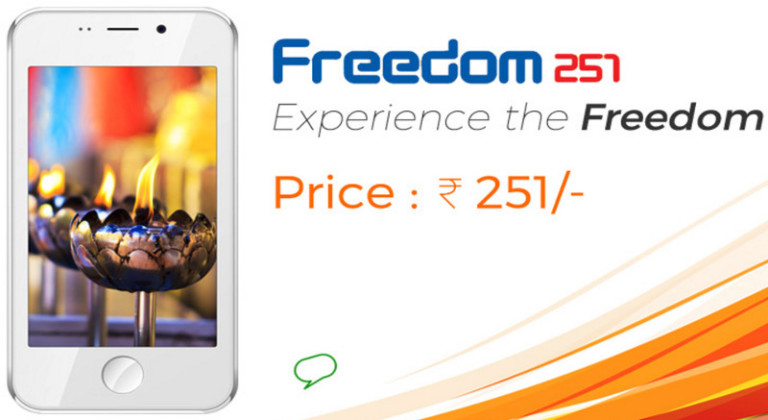 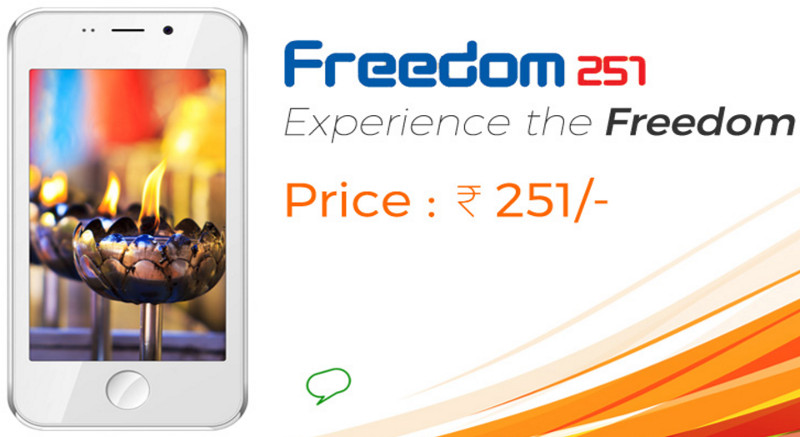 18 February, 2016, New Delhi: Smartphone fever has touched the entire world and the wave is still going strong. But still, this piece of gadget is not within the reach of all the people, especially those living below the poverty line. Ringing Bells, a Noida based company is ready to turn the table around. The company has launched world’s cheapest 3G smartphone of just Rs 251 (less than US $4) in India. Now this move will certainly going turn the Indian smartphone market upside down.

India being the world’s second largest smartphone market after China, already going through a tough phase. Mobile prices are coming down month over month and sales have become average due to strong competition among the domestic and Chinese handsets. This launch will going to further segregate the customers and undoubtedly, will throw some weaker players out of the business. However, there is a positive aspect of this move that it will help the country to connect maximum number of its citizens to the internet.

This iconic handset called ‘Freedom 251’ was launched yesterday in Delhi. The event was headed by chief guest Defence Minister Manohar Parrikar and was chaired by Dr. Murli Manohar Joshi, MP.

According to the company’s website, the device features 4-inch display, 1.3GHz quad-core processor, 1GB RAM, 8GB internal storage (expandable up to 32GB), 3.2-megapixel back camera, 0.3-megapixel front camera, and a 1450mAh battery. The advance booking of the handset will continue till 21st February, 2016.