Riot Blockchain mined 406 Bitcoins in Sept and sells none

Bitcoin mining has changed completely. Earlier companies used to mine Bitcoin and sell them to book profits, but now companies are accumulating. Recently, Micahel Saylor shared on Twitter that Riot Blockchain mined 406 Bitcoins in September and hasn’t sold a single coin. This makes their total holdings 3,534 Bitcoins which shows on their balance sheet. Riot Blockchain is a public company, and for them to hold BTC means anyone trading their shares are indirectly betting on Bitcoin.

The recent updates shared by Riot Blockchain shows that they have seen over a 346% increase in the number of coins mined as compared to September last year. The company has mined 2,457 coins YTD, which is a 236% increase compared to the same period in 2020. All this shows the fast-paced growth of the mining industry and also the company. Every Bitcoin held by Riot in their balance sheet was mined by them, and the company didn’t make any purchase. To make this possible, they have 25,646 miners with a capacity of 2.6 EH/s. 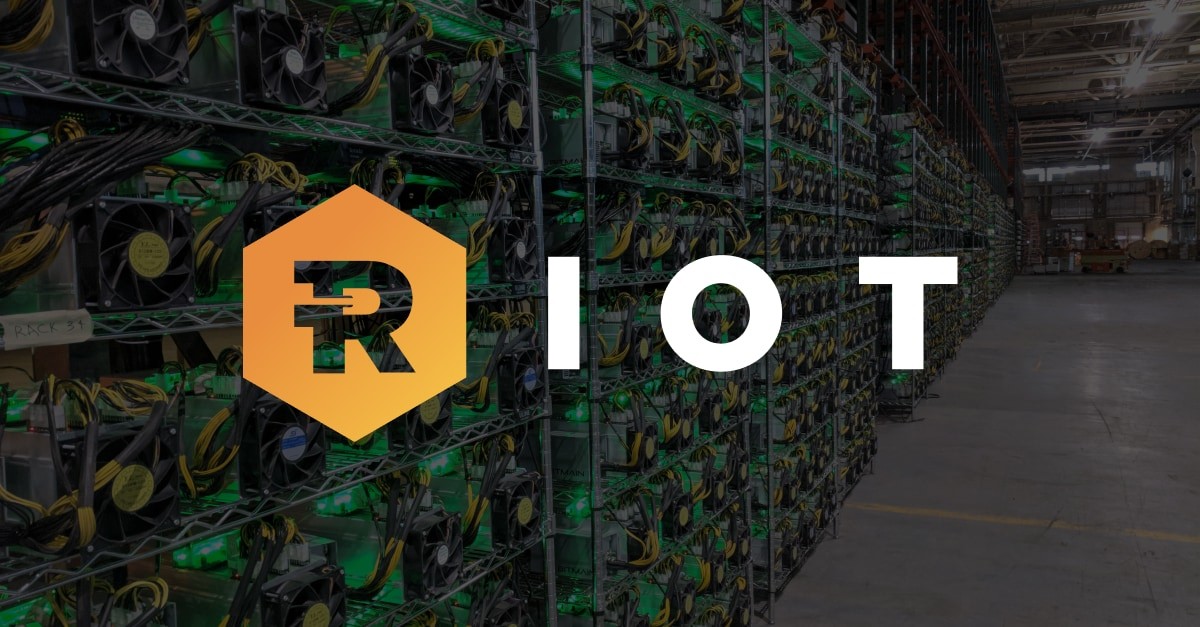 That’s not all; the company is continuously working on expanding its mining operations by adding more devices. The company is expected to receive 2000 S19J pro Antminers very soon which will increase their hash rate by 0.2 EH/s. Another 4000 units of the same are also expected to ship in October of 2021 and will further improve their hash rate. As their mining operations get bigger, we can expect the company to hold more coins on their balance sheet.

The company is growing at a fast pace, and as the price of Bitcoin continues to rise, we could see this growth continue at a sustainable pace. At present, they have slowed down a bit due to their shift from China, but as more miners come online, the hash rate also continues to recover. The company also plans to build more power stations as their consumption continues to rise with increasing hash-rate. This will make sure they have an uninterrupted power supply, and the devices are online.

What are your thoughts on the fact that Riot Blockchain didn’t sell its Bitcoins after it mined 406 in September? And do you think that the shift in the mining industry Michael was talking about is real? Let us know in the comments below. Also, if you found our content informative, do like and share it with your friends.

Also Read: Tinder’s in-app currency could soon be a thing.