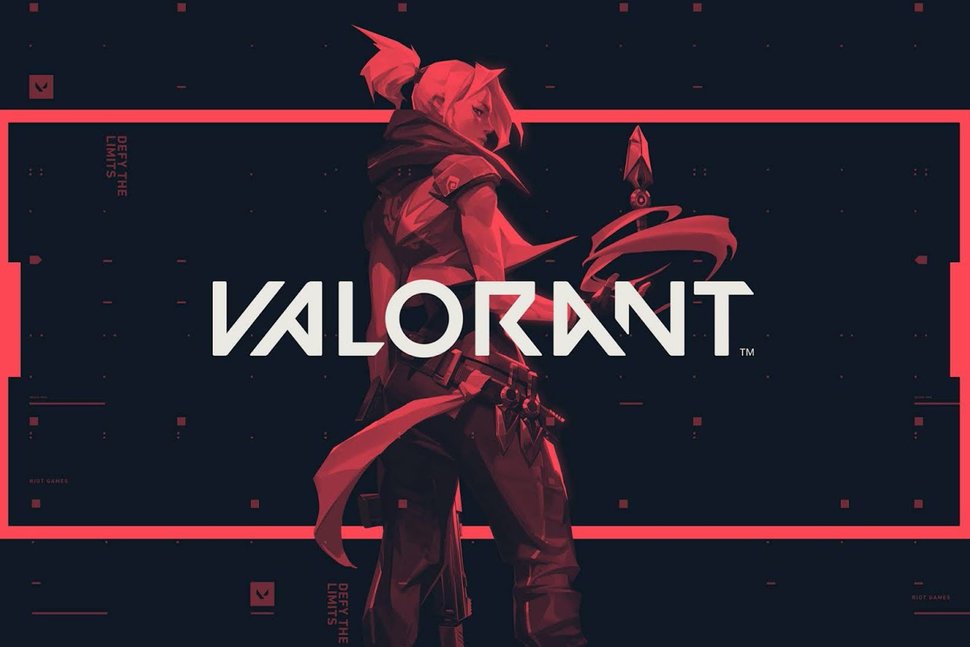 After a successful PC launch, the tactical hero shooter Valorant from Riot Games will soon make the leap to mobile devices. The developer has announced the latest plans to expand the game to reach Mobile devices on June 2, which marks the one-year anniversary of the game. A release date has not yet been announced for the mobile version of VALORANT, but players who want to play the game in a different way can be sure that it will arrive soon.

After months of speculation, Riot Games confirmed that a mobile version of Valorant is in development. The developer noted that they are preparing to expand the franchise system, and the mobile version is the first step in this process. While the developers of the game have stated that it is still in development, there is no release date for the port, and there are no differences between specific hardware, the host has confirmed. According to Valorant’s executive producer Anna Donlon, the game will not be a spin-off, but a different kind of game. Information about its availability on Android and iOS, release date, and other such details were not disclosed.

With a thriving competition scene in the form of the Valorant Champions Tour, a growing roster of agents and cards, there is plenty of room for expansion. Since Riot Games has already announced that Valorants mobile is the only game to make the leap. 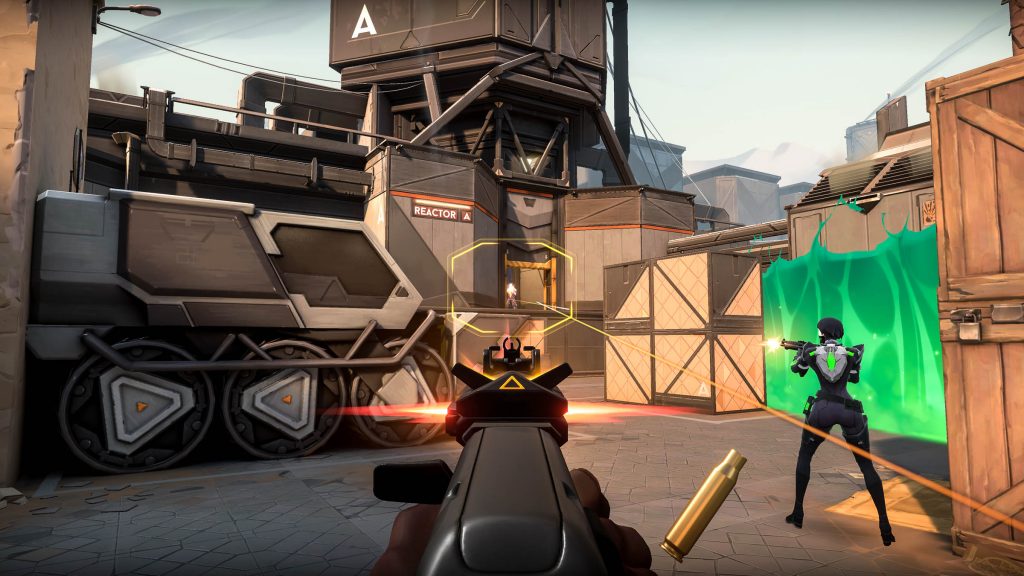 Rumors of Valorants in the works have been circulating for some time, and in October 2020 data leaked showing how the game controls and looks on the screen. The largest hint that there could be a mobile version of the game was found in September of last year when a data mining investigator found the code for mobile settings in the game file itself.

Valorant Mobile is the first tactical shooter game announced by Riot Games on the occasion of its 10th anniversary. While the game was rumored to have been developed by Riot, there was nothing concrete beyond that. However, Riot has announced several titles since that announcement, and Valorant is one of them. Valorant Mobile strives to bring this kind of excitement to more players around the world. 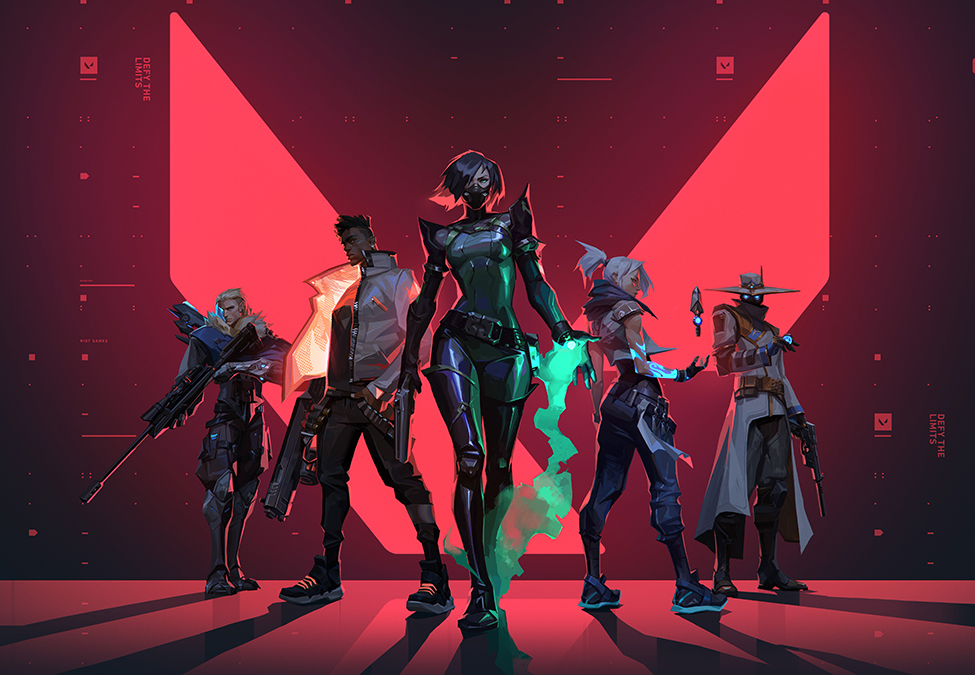 Riot Games announced some exciting news to celebrate Valorant’s one-year anniversary, including a monthly player count of 1.4 million and future plans for the game. The announcement was part of a year-long celebration for the title, with developer Riot confirms that averaging 1.4 million PC players from around the world log in to play the title every month. Since then, the game has been regularly updated with patches, including new game modes and replication.

Riot made the announcement shortly during their celebration of the game, which has reached a year as the most successful sports platform, and the player base supports it. 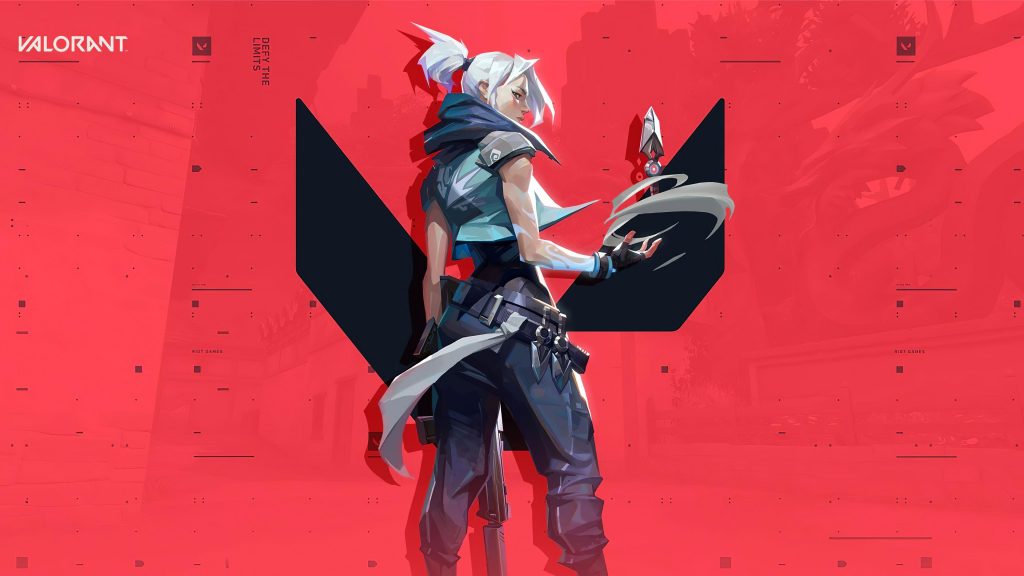 With a record-breaking closed beta debut and a successful global release, the game has firmly established itself as a global fan favorite and has become one of the most prominent FPS games on PC. While the mobile for Valorant does not yet have a definitive release date, the growing player base and hype in the competitive scene justify Riot pursuing a new initiative to grow its first-person shooter VALORANT.

The year-long anniversary of the Shooter Games will also include a month-long in-game event hosted by the developer. To commemorate the astronomical number of its first year, Riot will hold the event in June 2021. The event includes rewards for the game initiatives, such as playing cards and free tickets to events.

While Riot has not yet confirmed a planned release date for Valorant Mobile, but players can expect a slow roll-out in different regions, similar to what League of Legends: Wild Rift did which also is a Riot IP.