Ripple expects that the SEC lawsuit to end in 2022

Ripple and the SEC’s lawsuit has been going on for quite a while. So, based on the current rate of progress, Ripple’s CEO says that the SEC lawsuit might end in 2022. The lawsuit has been registered by the SEC as Ripple was charged with selling $1.3 billion in unregistered securities. But XRP’s claim on the same is that they are not a security but a coin. And the primary dispute here has been the low transparency from the SEC, citing what can be termed as security and what can’t.

Even though the lawsuit has pushed the price of XRP to relative lows, it has gained community support. The SEC’s job is to protect investors, but they are focused on filing lawsuits. Investors have been angry with the authorities because the price of XRP is unable to move up due to the lawsuit. Obviously, no big investor is going to invest in a project that has an active lawsuit going on, and that is the case here. 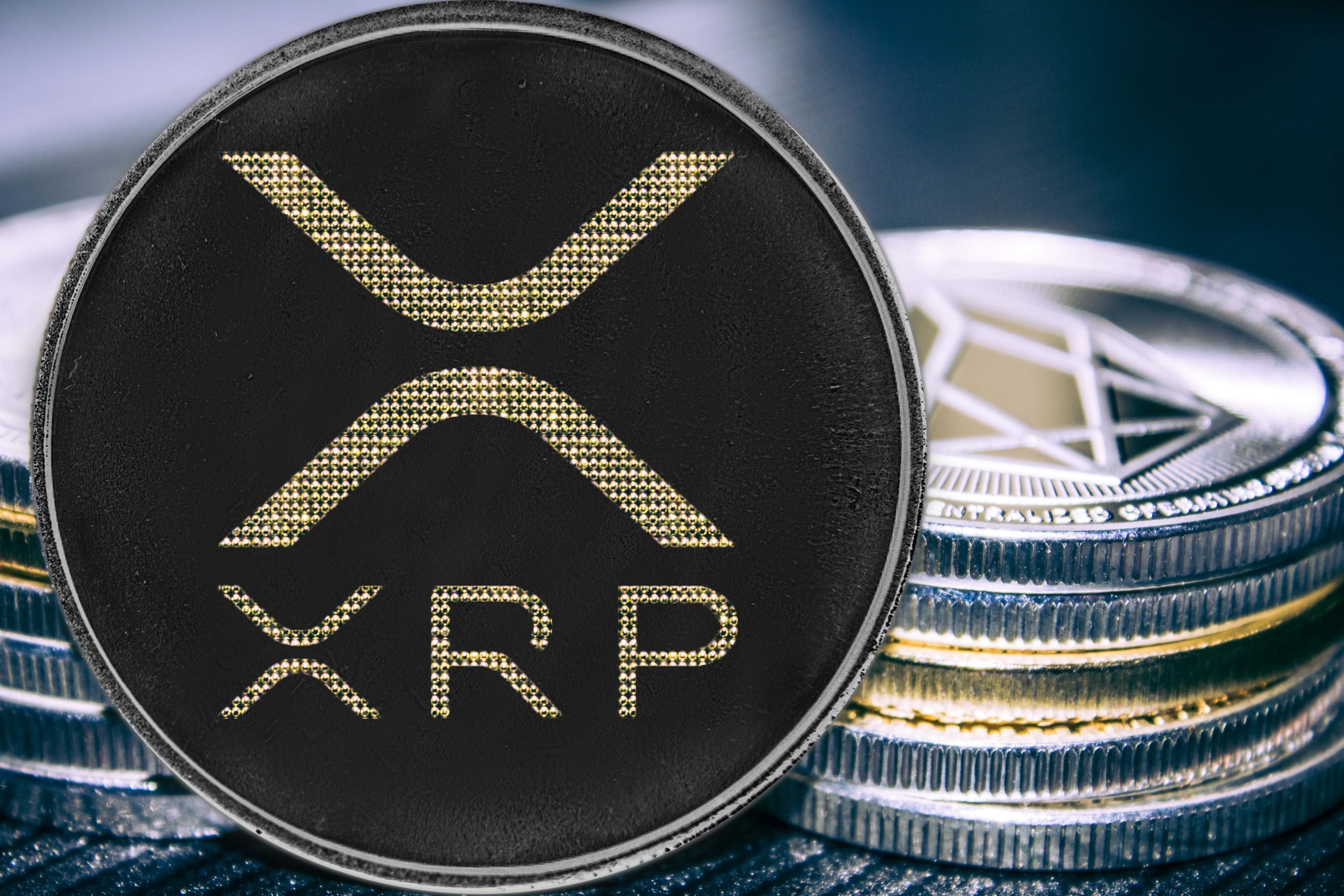 Ripple has also made their argument, saying that an SEC official said that Ethereum is not a security back during the last bull run. And this has again created a controversy that the officials don’t know themselves what is happening. The progress of the case is also taking off, as we can learn from the CEO of Ripple. He also applauded the judge, saying that he was asking good questions and looking at the bigger picture here. Ripple and the authorities understand that this case is going to have a significant impact on the crypto market and not just the company or its token.

The latest progress in the court points that the lawsuit might be tipping in favor of XRP. According to the judge, in the case of the SEC’s argument, every XRP seller needs to be criminalized. To this, the officials from the SEC defended, saying that the Securities Act 1933 excluded transactions from the people to be criminalized. So, currently, we can see that the case judge is good, and we can expect a fair decision from him.

What are your thoughts as Ripple CEO says that the SEC lawsuit will end in 2022? And who do you think will win the case? Let us know in the comments below. Also, if you found our content informative, do like and share it with your friends.