EV makers Rivian started their first electric pickup truck deliveries last month. As they plan for the upcoming fleet, they announced the battery cells in-house manufacturing. Rivian included the details in its public offering filling in the US on Friday. Currently, the company receives batteries from South Korea’s Samsung SDI. 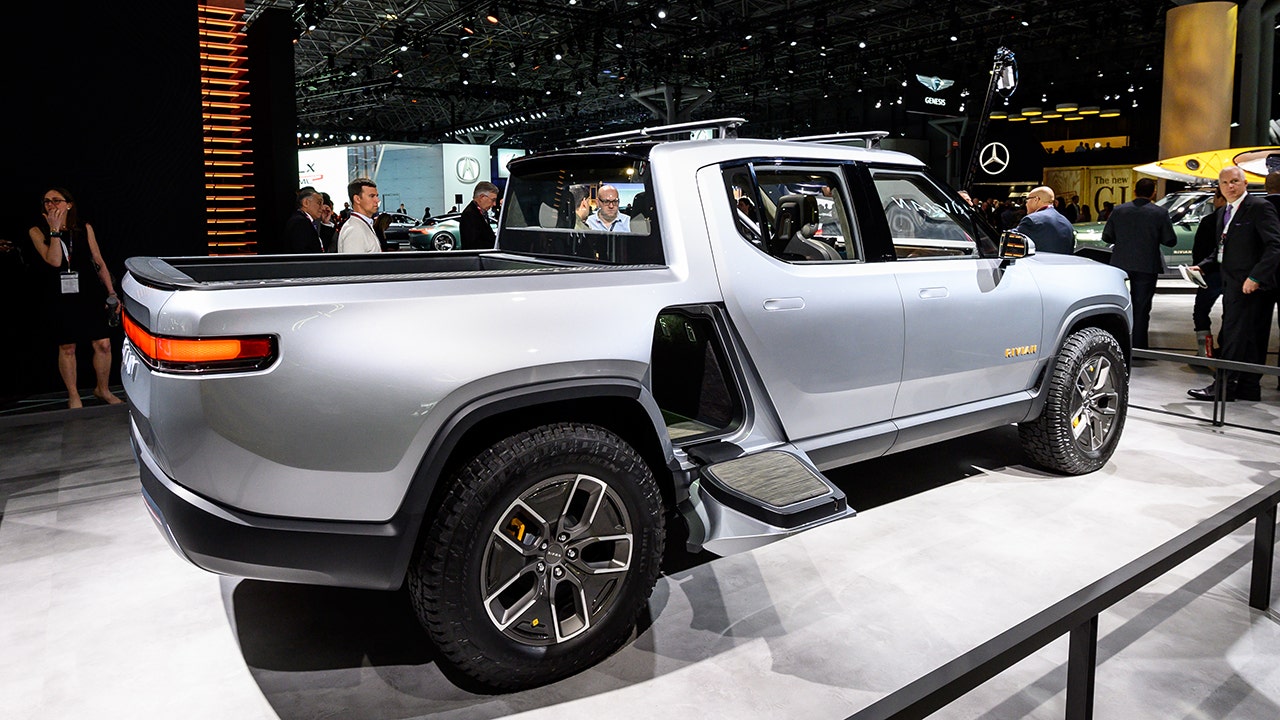 Backed by Amazon and Ford, the company is progressing both its production and technology. In the filing which included battery cells in-house, it stated that it would “complement third-party cell procurement which will provide supply continuity and support our anticipated growth.”

This year, the company disclosed losses of $1 billion in the first half of 2021. By the end of 2023, they expect the capital expenditure to be around $8 billion. It includes additional manufacturing capacity, charging networks, and battery cell production.

Rivian stated, “Given the paramount importance and impact of the battery system on vehicle range, performance, and price, we have built in-house capabilities across the entire value chain.” They would be adding both battery cell development and manufacturing expertise with the sourcing of critical raw materials.

Additionally, it added that they intend to expand their capabilities related to cell development and manufacturing. These functions are expected to grow substantially as the company continues to work on the developments in the coming years.

Rivian’s current battery supplier was announced in April, that the supplier would be Samsung SDI. The batteries for the R1T electric pickup and R1S sports utility vehicle would be the same supplier. Furthermore, Samsung SDI is considering building a plant where Rivian is located in Illinois. It was reported by the US Senator Dick Durbin of Illinois.

Alongside all the plants, the company also plans to build a second assembly plant in the US. It will include a battery manufacturing cell. Long before they started the deliveries of R1T pickup, the company had been working on other assembly plants and also searching for a location in Europe. Rivian has been pushing for more manufacturing plants early.

The reviews for their first electric pickup have been spectacular. The fact that the pickup truck could actually be considered a mid-size truck came as a surprise. Additionally, there are many features users are unveiling as they use the vehicles. Being the first company to launch an electric pickup trucks in the market, they have set high standards for upcoming electric pickups by other companies like Tesla and Ford.