Samsung is removing ads from its One UI Android apps

Reports of the same had first started to emerge on Samsung’s Community Forum all the way in South Korea, and the posts were later viewed by the likes of 9to5Google. This means that users will no longer have to see banner ads on any of these apps, with the exception of Samsung Pay, which still has a section dedicated to certain special offers.

Force Stop to Update the Service

And what’s even better is that if you still continue to see ads on your Samsung phone, you can choose to block them out permanently by using the “Force Stop” function in Android, in order to restart Theme, Health, Pay and Weather.

TizenHelp had previously found a comment from an employee at Samsung, treating the same as definitive proof that the change is about to take place from October 1st. The comment, which had been from Samsung’s Health Operation Manager, had informed users that the banner that was displayed at the top of the Samsung Health application, would no longer be visible.

The change was originally confirmed only in the company’s home country, South Korea, but the effects of the same are also being seen in the United States. Banner adverts that used to be visible on the Pay tab of Samsung Pay are not visible anymore, while certain offers might still be found on the Featured section of the Home tab. 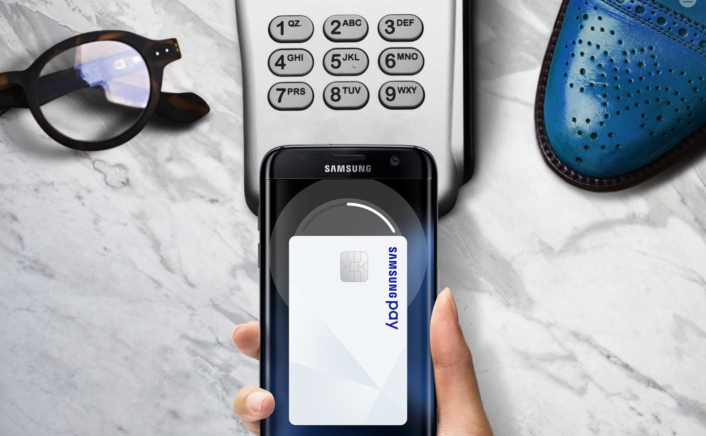 Users of Samsung have taken to posting screenshots of the updated apps, and have also been reporting improved experiences, especially on the Samsung Pay app. The ad-free interface is apparently allowing people to make faster payments, thanks to the app loading faster due to not being burdened and slowed down by the sheer number of advertisements on it.