Rivian’s setback in Georgia factory after the judge’s ruling

Initially, Rivian’s factory plans included that the costs of a new EV factory in Georgia would be relived by $1.5 billion. The total cost of the factory would be $5 billion, where the company would be relieved by a third. The incentive packages provide some help for startups in situations. However, a judge’s ruling related to the incentives changes things. The costs changing by a third mean a lot of changes for the company. 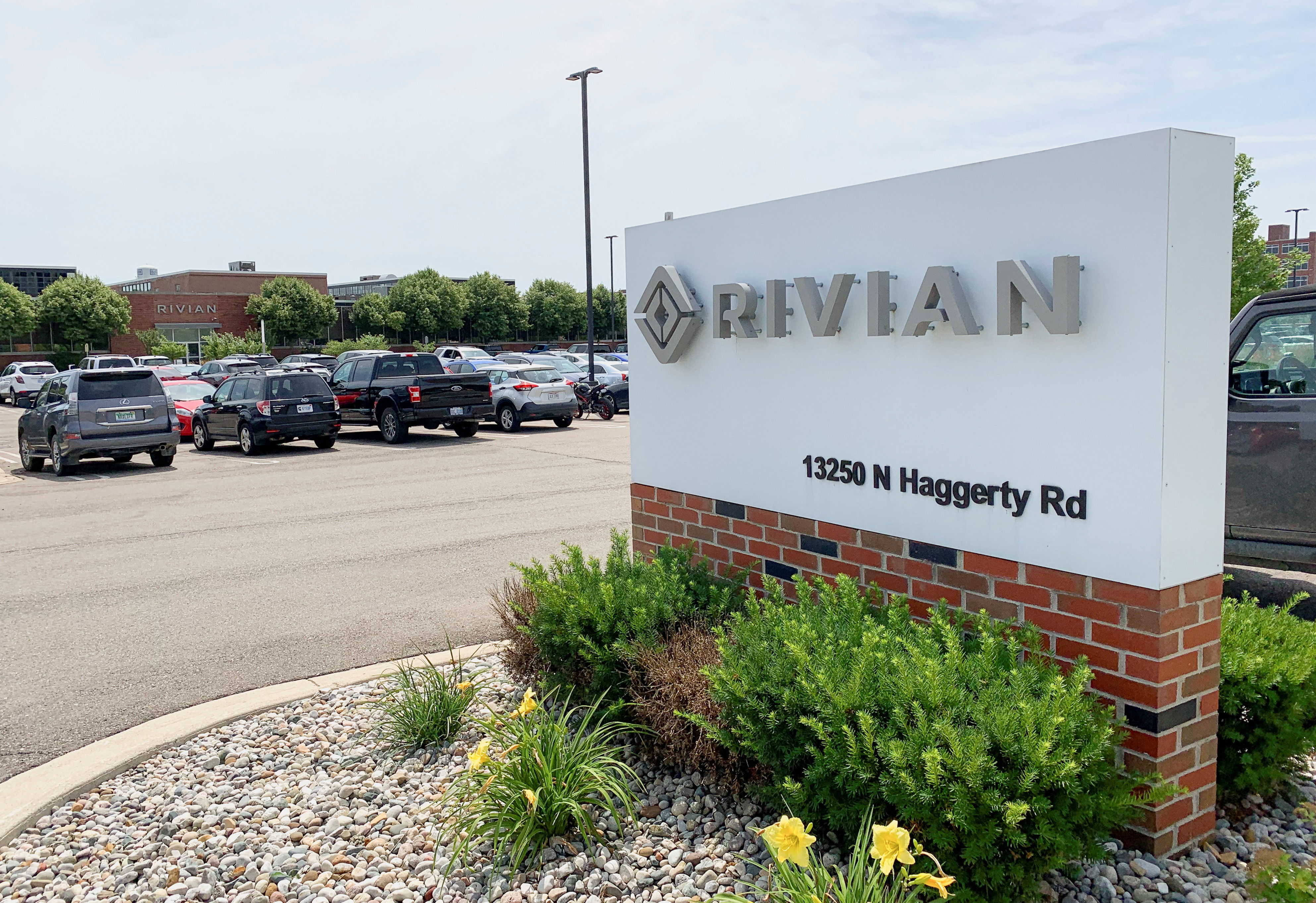 Also, the Georgia Department of Economic Development, along with a joint authority from surrounding counties, restated their commitment to making the plans work for Rivian. The groups are looking at all legal angles going forward and they added that they’ll “work with Rivian to move this project forward and see it through to completion.”

Morgan County Superior Court Judge Brenda Trammell on Thursday rejected the agreement between the local development authority and the Amazon.com Inc-backed EV company on grounds that the proposal did not appear feasible and failed to establish that it would promote the welfare of local communities. Rivian had announced in December its plans to set up the Georgia plant and had said at the time that it would be commissioned in 2024. The company has a plant in Normal, Illinois. The Georgia plant, with a proposed capacity to produce 400,000 vehicles a year and an expected workforce of more than 7,500, would gain incentives of $1.5 billion from the state, Georgia’s Department of Economic Development had said in May.

The development comes as Rivian faces a hurdle to securing tax incentives for many of its current models under the new energy and climate bill passed by the U.S. Senate. The company said in August that it expected a wider-operating loss this year, but kept its target to produce 25,000 vehicles. It remains unclear if Rivian is going to change its plans.