According to recent reports, the new iPhone 14 series has a feature that can find out when a vehicle is in a car crash. When it was tested, it did not work in some junkyard tests. Read the entire article to learn more about this new feature.

So the new iPhone 14 series has the technology to detect when a vehicle is going to crash. To test this, the phone was kept in a still vehicle with the Google phone Pixel, to test this feature. When the car got crashed, the results from both phones were different which is why Apple was asked to comment. There are many technicalities involved for this feature to work. First of all, it should be in a moving vehicle. Secondly, the feature won’t be able to detect every crash. This statement has been mentioned under this feature in the phone too.

So, Apple has recently released its new range of iPhones which is the iPhone 14 series. It has some amazing features and looks stunning but it has received some mixed reviews. Even Steve Jobs’s daughter criticized the phone on a social media platform by posting a meme about the same. She said that people who are upgrading from iPhone 13 to iPhone 14 are simply wasting their money because iPhone 14 has nothing new to offer and it is almost the same as iPhone 13. Other people said that they 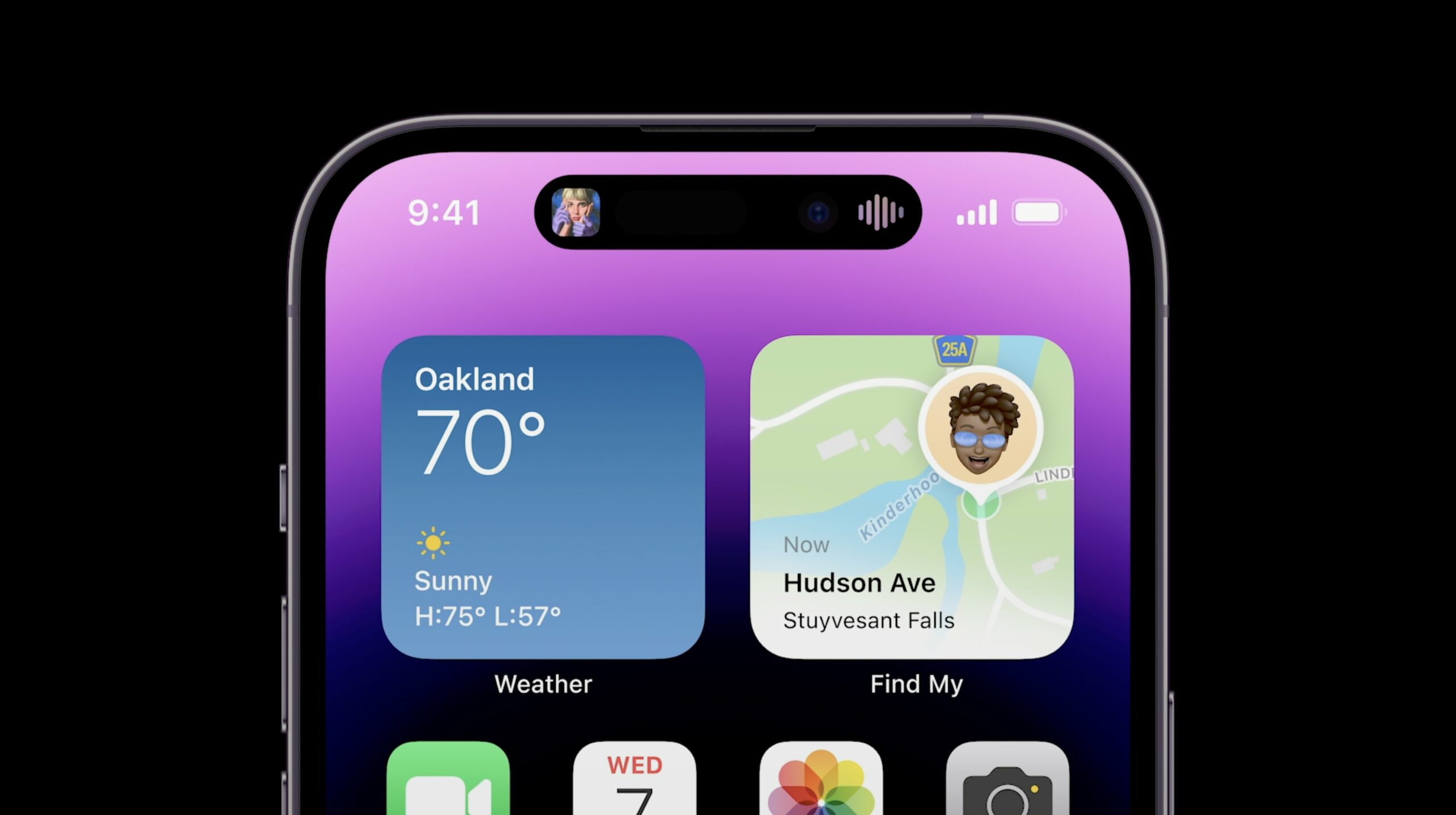 believe that innovation and technology have taken a backseat in the company ever since the death of Steve Jobs.

Apple is one of the most successful companies in the world and it comes among the top 5 information technology firm in America. Ever since it started, it has always managed to offer something new and fascinating to its customers which is why people love its products. It is known for its iPhones, AirPods, iPads, etc. Although a little expensive, they are considered to be worth the money since they offer some amazing features that give you an edge over everyone else. It helps people make a difference at work by giving them all the necessary features and software they need to excel in their respective domains. The company has managed to earn the trust and faith of its consumers which is why it continues to be one of the most popular and loved companies in the tech world. They make people’s lives convenient with the best services and features in every one of their products.