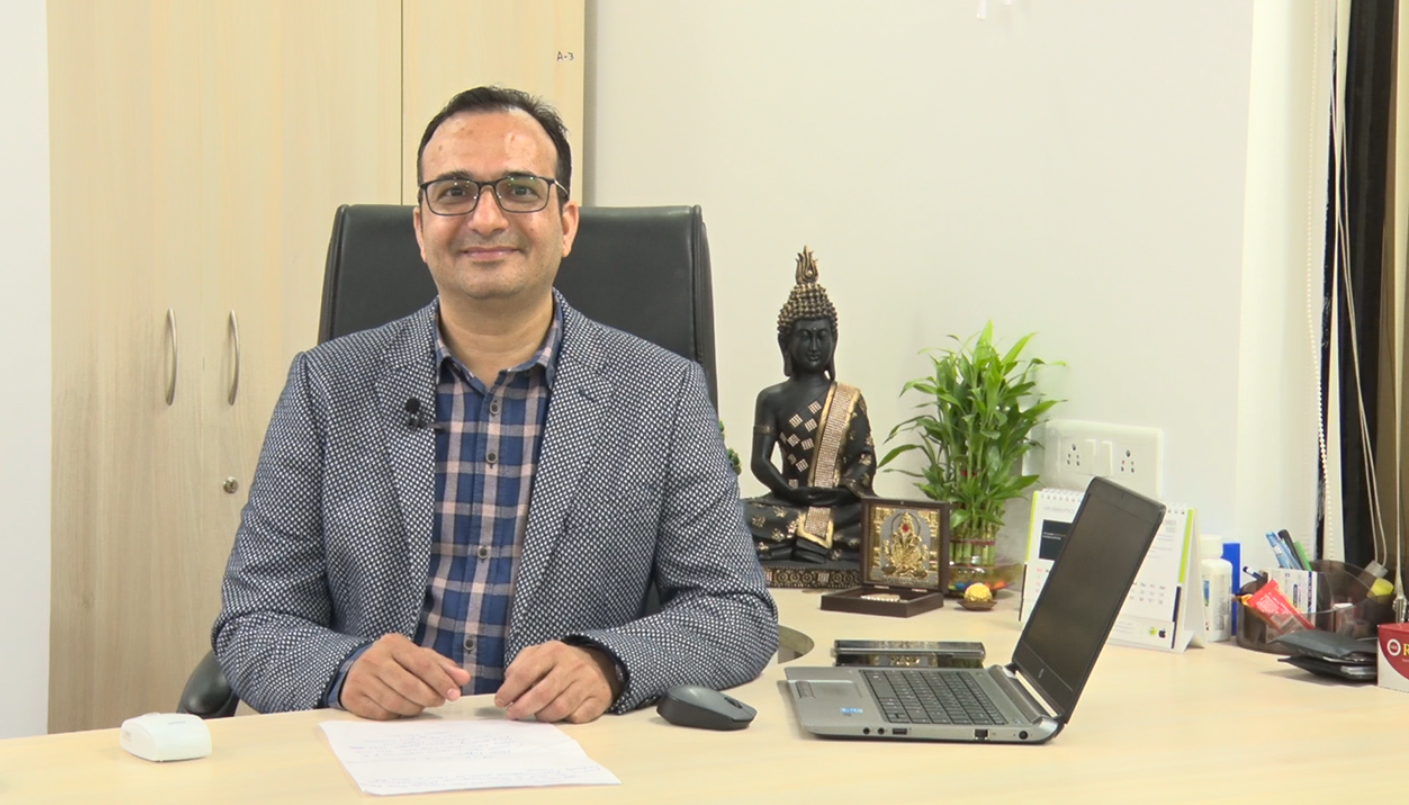 It was 2003, when a college-going student, Manoj Sharma, decided to quit his study to find a place in an Indian start-up. When students do not have any idea about their future, at that age, Sharma had a clear entrepreneurship vision. But initially, his decision was quite surprising for his family, and they advised him to complete his study.

But Sharma had made up his mind though he knew he had dreamt a big which is not easy to get, but he remained stubborn and kept moving to fulfil his dream. He started his journey as a financial advisor later, he switched and became an insurance adviser.

In 2005, he launched his first-ever venture, Right Investment Point, an investment company. In this company, he used to invest the shopkeeper’s and daily wages workers’ money but unfortunately, he had to drop his idea. But he did not stop and learnt from his failures.

In March 2008, he launched his other venture, RO Care India, which provides a one-stop solution for all your water purification needs, in a 10/10 shared office with 2 cups of coffee. Initially, the RO Care India’s services were limited to Gurgaon.

Over time, it became popular in Gurgaon, and it’s popularity within the city encouraged Manoj Sharma to expand its services to the entire Delhi NCR. But this was not Sharma’s destination, and he was not going to stop there.

After getting success in Delhi NCR, he decided to spread his services across PAN India and started working hard. In 2016 he finally decided to launch RO Care India’s services in PAN India, and his dream came true in the year 2020 when his start-up services reached almost all pin code in India.

But it was not that easy, and for this, he had to do something new and different. And then, after a few efforts, his golden mind got the key to success, and that was nothing but the use of technology. Use of technology was not only new and different, but it was also unique and never done before in this field. This unique idea was life-changing for him and gave him the fame of his whole life. However, he is not from a technical background, but he has a keen knowledge of technology.

Meanwhile, In 2017, Manoj Sharma launched his other venture, 3D Logic and under 3D Logic’s umbrella, RO Care India achieved its goal. Today with the help of more than 5,500 business partners, RO Care India is offering their services in more than 1,350 cities. Now with this, customers across PAN India can register water purifier installation, maintenance service, and repair or complaint requests for all water purifier brands.

Over time, Sharma not only spread his service from one city to PAN India but also took care of customer’s satisfaction and this is the reason that today his start-up has more than 15 Lakhs happy customers and this number is still growing rapidly.

The organization is committed to providing satisfactory services to the customer and that is the reason the company register on an average of 56% of monthly order from repeat users, who availed at-least one service before.

With having a team of 165, the organization clock 3000-4000 service request daily. While the average basket size is 1500-2000, the price of a service can range from Rs100-300 for domestic water purifier to few lakhs for commercial and Industrial water purifier.

Among the cities, Delhi NCR contributes more to its revenue, followed by Bangalore, Hyderabad, Chennai, Kolkata, and Mumbai. After its immense success and potential to grow, RO Care India is now moving towards B2B and B2C services in the recent future. That is the reason RO Care India is a start-up to keep an eye on.