The company’s second-quarter earnings fell short of market forecasts, suggesting that the global gaming boom is winding down. 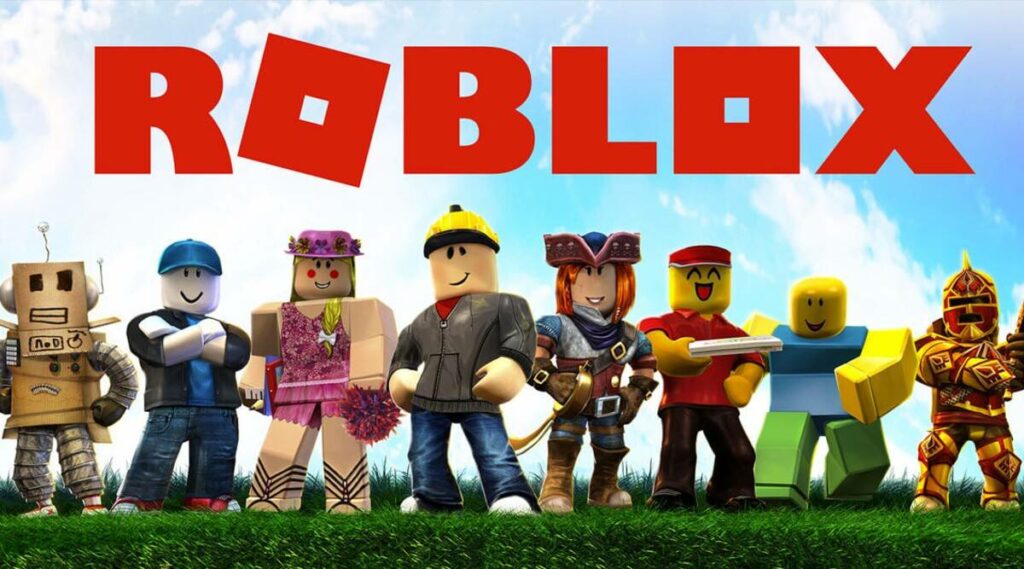 The bookings and user engagement figures all show relatively little increases or even decreases from the preceding quarter, suggesting that the pandemic-related online gaming boom is waning.

Despite the setback, Roblox CEO and creator David Baszucki remained upbeat: “Our continuing growth underlines the relevance of our goal and the strength of our platform.” These accomplishments are fueled by our creative ecosystem as well as the millions of users that use Roblox every day to interact and share new experiences.”

“Cash from operations and free cash flow continued at record levels in the quarter ended June 30, 2021,” said Michael Guthrie, the company’s CFO. With our greatest levels of users and engagement to date, the third quarter is off to a fantastic start. We’ll keep investing in our developer community, hiring top engineering talent, and putting in place the infrastructure needed to expand Roblox globally.”

Following the announcement, Roblox shares fell as high as 7% in after-hours trading and were down approximately 5.1 percent at the time of writing.

The announcement comes only one day after Roblox purchased Guilded, a Discord rival, for an unknown sum. The Guilded team will reportedly continue to operate independently and provide its service to existing customers without interruption, implying that Roblox’s acquisition is more about diversity than just adding capabilities to its main platform.

Guilded provided particular features for Roblox, as well as games like Counter-Strike: Global Offensive, League of Legends, and Fortnite, even before it was bought. So far, it has raised $10.2 million in financing. The founder and CEO of Guilded stated that his team is “focused on providing the greatest experience we can for all of our communities.”