RTFKT studio has surprised the digital world by garnering a massive amount of $8 million funding for its digital platform that specializes in designing digital sneakers and some different kind of equipment. The funding was led by the capital agency Andreessen Horowitz. 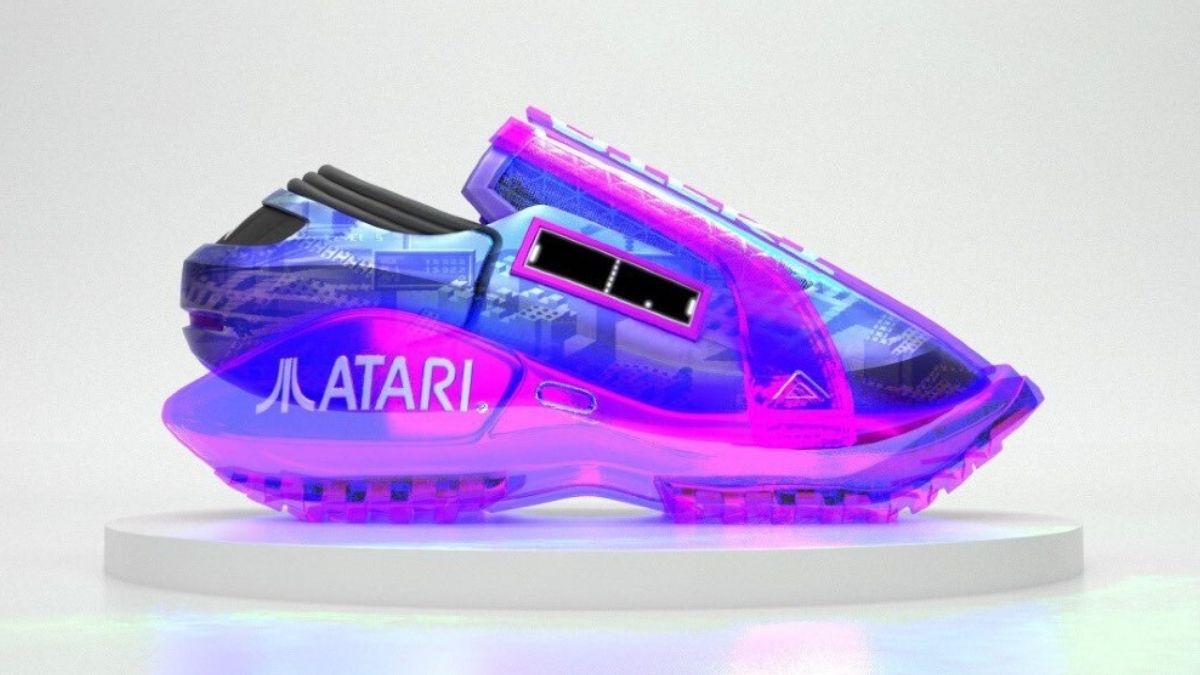 Virtual fashion has gained attention since NFT’s became a rage in the market. From digital art to music and fashion anything can be sold. RTFKT Studios made waves this year in the market after they managed to sell digital sneakers developed in collaboration with Fewocious. Every pair was sold between $3-10k and a net total of $3 million was raised by the company.

Before RTFKT Studios, Nike has been selling NFT’s of its designs every now and then but RTFKT Studios has completely changed the dynamics of the market by selling fashion products that only have virtual existence. Andreessen Horowitz’s accomplice Jonathan Lai has stated that the company is trying to construct a bridge between bodily and digital trends. He thinks as people spend more time online they will as much concerned about their digital appearance as they care about their bodily appearance.

The growth in the NFT industry runs parallel with a boom virtual fashion industry. RTFKT Studio was launched in 2020 and earned $600k that year. The increase in income this year as compared to last year has been tremendous. The company is expected to earn $4.5 million in 2021.

The company plans expansion with the capital it has achieved through funding. It wants to develop a companion application for digital try-on and construct a digital platform for NFT’s and help content creators develop them. It also wants to develop a fund in the future.

The company sees NFT’s as a future passport into experiences, video games, or digital fashion. ‘The main concern for the company is to create a platform to carry out its creatives where creators would have absolute freedom to create using NFT’s’-stated the company’s founder Steven Vasilev.