With the recent Russia-Ukraine war, the value of the Ruble against the dollar has fallen drastically. And this could be the reason that Russians are looking at cryptocurrencies as a safe haven. Data shows that Ruble has now become the sixth most traded pair with Tether and the fourth most traded pair among fiat currencies. Ruble crypto trading pairs also represent 2% of the total crypto traders globally.

Russians getting into crypto

The volume of trading in Ruble pairs is increasing at a fast pace. This has been reported by Bitcoin.com, Arcane Research many other data sources. All in all, the war has created a situation where the Russian has to depend on crypto to safeguard their assets. From 20th February to 28th February, Bitcoin trading volume has increased from 522 BTC to 1,792 BTC. That is a 243% increase in just 1 week. 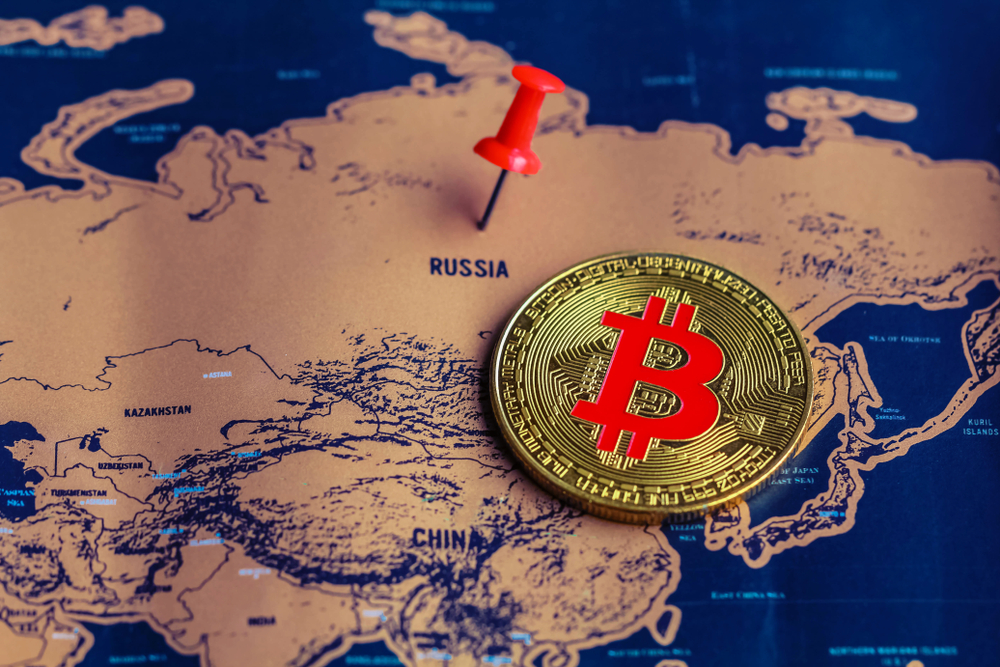 The trading volume of localbitcoins.com has also increased in the past 2 weeks. It’s not just Bitcoin; even for Ethereum and other coins, the trading pairs with Ruble have surged in volume. Binance has reported around $16.8 million in USDT/RUB pair trading volume. For BTC/RUB pair, the volume is around $5.7 million.

After USD, TRY, and EUR, Ruble stands as the 4th largest cryptocurrency trading pair globally. But it is important to note that its volume is still less than 20% than the Euro trading pair.

Crypto can solve the problems of Russian citizens

Being in Russia doesn’t mean that the citizens wanted to wage war on Ukraine. They are suffering as well, not physically, but a lot of problems are coming their way. The stock market has crashed drastically, the value of the Ruble has dropped, and the fear of sanctions affecting the economy stays as well. In fact, the government might even seize everyone’s savings in case the sanctions go too far.

The only solution from a financial standpoint of view is Bitcoin. Yes, it is volatile, but at least one can be assured that their money isn’t going anywhere (considering it’s stored in a hardware wallet). At the same time, since Bitcoin is a global asset, it wouldn’t affect the citizens in case something goes significantly wrong in the country. The risk of losing their savings is also gone.

What are your thoughts as Ruble crypto trading pairs become the 4th largest fiat pair? And do you think that the answer to the financial troubles of Russian citizens is crypto? Let us know in the comments below. Also, if you found our content informative, do like and share it with your friends.