If not accepting Bitcoin as payment wasn’t enough, Tesla has now also been rumored to have sold its BTC holdings. The kind of hate that Elon Musk is getting is really toxic, but it’s all his doings too. This has led him to reply to a tweet saying that Bitcoiners might find out that Tesla has sold its holdings in the next quarter. He said, “Indeed,” which does give us a hint that Tesla might be selling or has already sold its Bitcoin. If this happened, Elon Musk blatantly lied in his Tweet, saying that they will hold on to the Bitcoins until BTC moves to more sustainable energy.

Musk has gone all-in against Bitcoin.

Apart from bashing Bitcoin in terms of energy usage, he also discarded the narrative that it is decentralized. According to him, Bitcoin is as centralized as any other thing on the planet. To support his views, he cited the incident when the hashrate of Bitcoin dropped by 35% due to power failure in a Chinese province. And this resulted in a dip in the price of Bitcoin. And as soon as the hash rate started to recover, so did the prices. 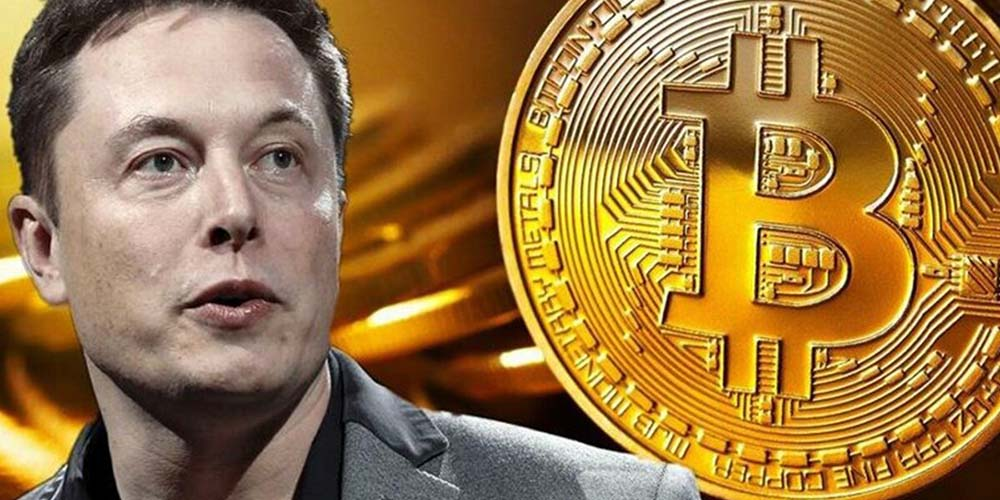 On getting bashed that he doesn’t know what he is talking about, Elon even talked about Paypal, which he founded and got terminated from. He said, “Hey, cryptocurrency ‘experts,’ ever heard of PayPal? It’s possible … maybe … that I know than you realize about how money works.” Elon now seems to favor Dogecoin, which is more of a meme currency that has rallied to a record high of 75 cents recently and is now trading below 50 cents.

Changing the course of the markets with one’s tweets that too knowingly is not a good thing. Elon has been pumping the price of Dogecoin for a long time, but being a meme currency, no one hated him for that. But when he meddled with the serious business of Bitcoin, Twitter rained down on him. Fred Wilson, a venture investor, said that he lost respect for Elon Musk because of the games he is playing. He also added that he does respect him for the things he does with his talents and less for those that he does with his tweets.

There are serious threads going on bashing him for what he is doing and how he is manipulating the market. We have to wait and see how he responds to the replies on Twitter.

What are your thoughts on Tesla selling its Bitcoin holdings and the currency dipping lower? And do you think that Elon is blatantly manipulating the market? Let us know in the comments below. Also, if you found our content informative, do like it and share it with your friends.

Also Read: Elon Musk could release his own cryptocurrency.